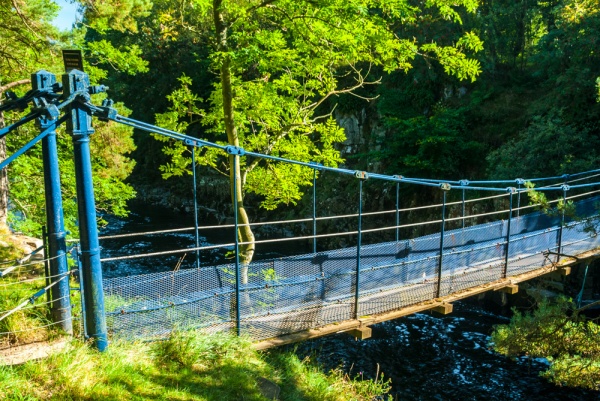 Wynch Bridge is a chain suspension bridge across the River Tees. The first bridge was built in 1741, which may make it the first chain bridge in England. It was built by public subscription to allow lead miners from Holwick to reach the Middleton mines.

That first bridge was of wood supported by iron chains. It was 70 feet in length and ran across a chasm 60 feet deep. The bridge was only 2 feet wide and had only one handrail. Contemporary descriptions show that it was a bridge not for the faint of heart, with inadequate planking, and the bridge swayed alarmingly in use.

In 1802 a chain snapped, and the bridge collapsed under the weight of nine users. Two men were cast onto the rocks below. One survived, and the other was drowned. The bridge was strengthened following this incident, but as late as 1833 it was described as 'a trap for human life'.

In 1830 a new Wynch Bridge was built, upstream of the original site, on the orders of the Duke of Cleveland. This is the current bridge, which spans 21 metres and is built of wrought iron hangers with a timber deck. Immediately upstream of the bridge is Low Force waterfall, one of the most beautiful falls in the north of England. 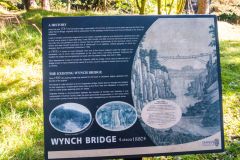 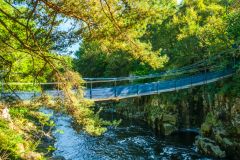 More self catering near Wynch Bridge >> 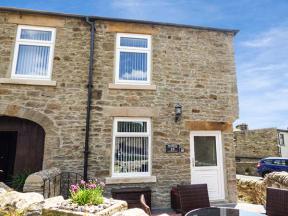 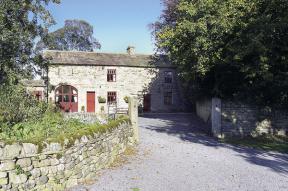 This Grade II stone built cottage is situated close to the hamlet of Mickleton in the Teesdale area, to the north of the Yorkshire Dales National Park and sleeps six …
Sleeps 6