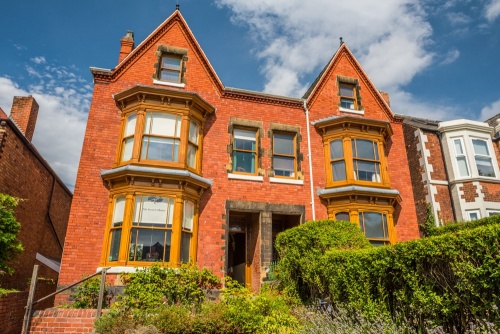 A time capsule of early 20th-century life, Mr Straw's House is a suburban house in a residential area of Worksop, captured just as it was in the 1920s when it was inhabited by the eccentric Straw family. The house displays an eclectic mix of period costumes, memorabilia, and household items. Walking through the door of Number 7 Blythe Grove is like entering a time capsule, a place where nothing has changed in over 70 years.

William Straw was a prosperous seed merchant and grocer. His family shop on Market Place in Worksop served not only local residents but also the landed estates that surrounded the town. William started the shop with his brother Benjamin in 1886 with money loaned by other family members.

After three years William bought out his brother and ran the business on his own. He was an astute businessman, and the shop prospered. Within a few decades, Straw was one of Worksop's wealthiest merchants. He was able to buy the shop premises outright in 1903, and later added two pubs and several cottages. 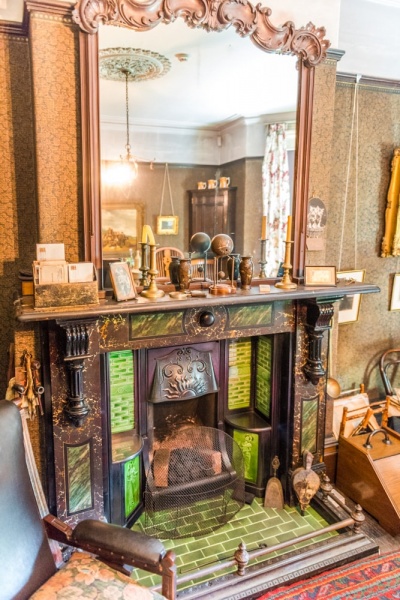 In 1896 William married Florence Winks, the daughter of a butcher whose shop stood across from his. The couple had 3 children - though one died in infancy. In 1920 the family moved from a flat above their shop to a new semi-detached house on Blythe Grove. They also bought the plot opposite, which they used as an orchard and garden extension.

Mrs Straw had the electrical system modernised and new carpeting installed. The walls were pained and fresh wallpaper put in place. But that was the last alteration to the house up to the present day.

William Straw died suddenly in 1932 and his son Walter took over the family business. Florence Straw died in 1939 and William Jnr moved back into the family home with his brother Walter. For the next 40 years, William looked after the house and garden, while Walter cycled into Worksop to run the grocery shop. 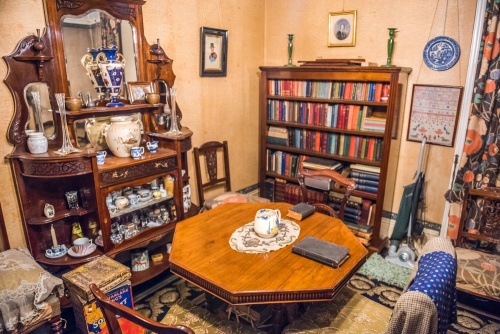 The pair of bachelors never threw anything out and never changed anything about their home. They kept their parents' belongings, and even wouldn't even change the calendar. They refused to install modern amenities such as a radio, television or telephone and eschewed central heating. Walter did eventually buy a car but he kept it at the business premises in Worksop and continued to cycle to work every day.

Walter Straw died in 1976. William Straw continued to live at Number 7 Blythe Gardens until his death in 1990, and he left the house and its contents to the National Trust. The Trust closes the house over the winter so that every single item can be cleaned and replaced in its original spot.

Because of the brothers' reluctance to embrace change - any type of change - visiting Mr Straw's House is a remarkable experience. It is as if you have stepped back in time. Books, letters, and magazines are piled on the beds, and a 1932 calendar still hangs on the wall as it has done since the death of William Straw Snr in 1932. 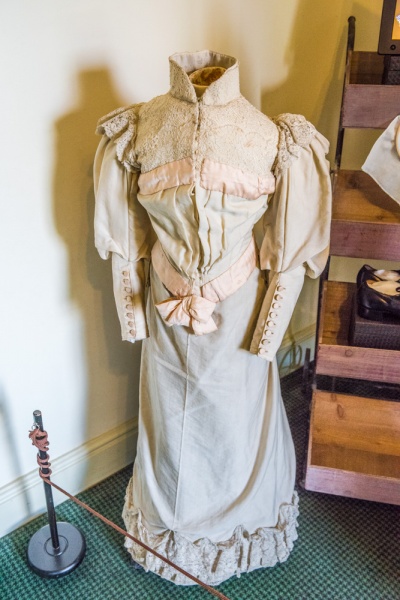 Beside it on the living room mantlepiece are William's pipe and tobacco pouch. Lookup at the three-bulb light fixture hanging from the ceiling and you will see only two lightbulbs burning. One lightbulb fell into William's dinner one day and was never replaced.

The tiny kitchen is the only concession to modernisation - and that happened in the 1940s.

Look for a Baby Daisy vacuum cleaner, which needed two people to operate. One person pumped the bellows and the other operated the vacuum hose.

The family bedrooms are as they were when the Straws lived here, and are piled high with stacks of newspapers. ARP helmets sit on their parents' beds. Cupboards still hold preserves made by Florence Straw, another reminder that the two bachelors could not bear to get rid of anything related to their parents.

In the unheated bathroom - frigid in winter - you will see William's hairbrush, its bristles worn down to the nub. Like everything else in Mr Straw's House, it remained unchanged even when it was too worn to be properly effective. 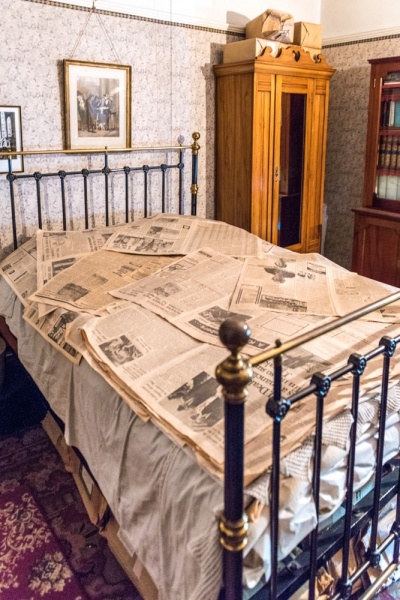 Newspapers spread across a bed

Once you reach the attic you pass through a secret door on the wall into the neighbouring house (Number 5), where you will find a display of Edwardian memorabilia and other items connected to the Straw family, such as family photos and Florence Straw's wedding dress.

Mr Straw's House is a delight. The Art Deco furnishings are intact, bringing back a bygone age, but it is the family belongings that make this such a poignant time capsule of daily life. When William Straw Snr. died while tending the garden, the heartbroken family could not bear to put away his things. His coat hangs in the front corridor, his tobacco sits on the mantlepiece. It is as if the family wanted to stop time in its tracks.

Visitors can listen to recorded memories of people who knew the Straw family during their time here. Behind the house is an attractive garden so typical of suburban houses of this period.

Please note: Admission is by timed ticket only, and pre-booking is essential. Please see the National Trust website for details. There is a small parking area in the Straw family's orchard across the road from Number 7. 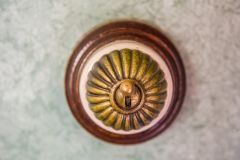 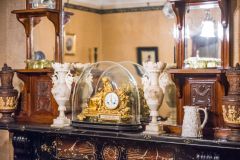 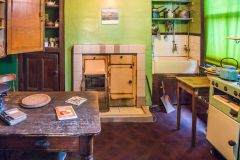 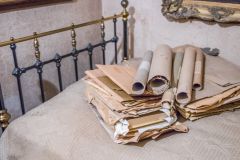 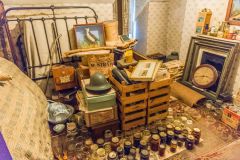 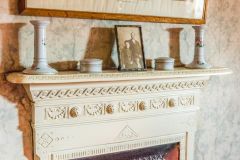 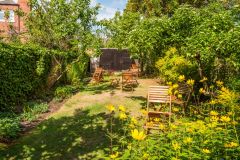