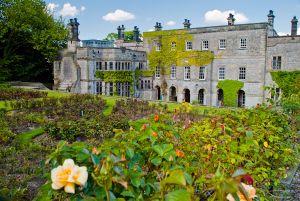 The lovely Jacobean manor of Tissington Hall has been the home of the FitzHerbert family for over 500 years. The house stands in the middle of an idyllic estate village and features a fine collection of old Master paintings, as well as attractive oak-panelled rooms.

The Tissington estate dates to at least the time of the Norman Conquest. It was owned by Henry de Ferrers at the time of the Domesday Book, and late passed to the Savage family. When the male line of Savages died out in 1259 the estate was split between two female heirs. One half of the estate eventually passed through marriage to the FitzHerbert family of Somersall.

Finally, an Elizabethan FitzHerbert, Francis, bought the other half of the estate and reunited Tissington under one owner. The FitzHerberts still reside in Tissington Hall and administer the estate, which stretches over a large area of the Peak District National park. Outside the house is a 10-acre garden featuring an arboretum.

It's well worth mentioning the village of Tissington, which is one of the most popular destinations for visitors in the Peak District. This attractive village is built around the Hall, but is worth a visit in its own right. There are lovely old cottages, wide green spaces and an idyllic village duck pond. There are also 6 wells, which are bedecked with colourful displays of flowers during the annual well-dressing season (usually in May).

The Hall has limited opening times, so it is always a good idea to check ahead. We were fortunate enough to come to Tissington by sheer chance on an open day, and immediately abandoned our other plans for the day to stop and explore the Hall. It was a good choice, for the Hall is a delight, with beautiful period interiors and a fabulous rear garden. Do take time to explore the village; there's a very good reason it is so popular! 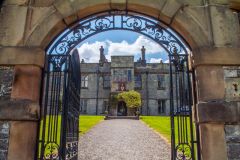 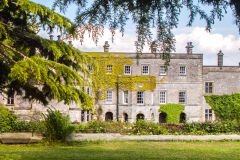 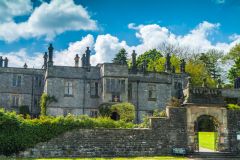 More self catering near Tissington Hall >> 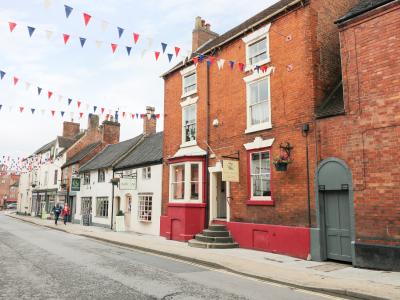 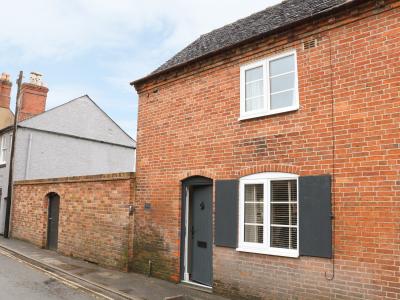 This small town house is located by the centre of Ashbourne, near Matlock. and can sleep two people in one bedroom.
Sleeps 2