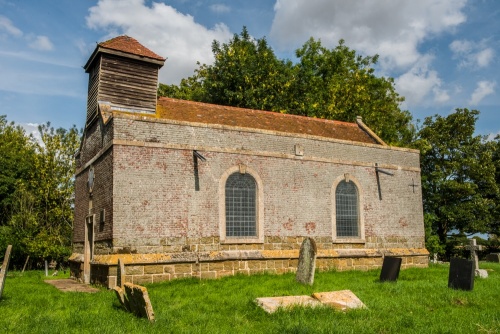 There are two All Saints churches in Great Steeping; this is the 'Old' church, built in 1748 from an earlier medieval church. Despite its medieval origins, the church is decidedly Georgian, with round-headed multi-paned windows set in a wall of local greensand at the base with red bricks above. The greensand stone blocks were reused from the earlier church.

It's a very simple building; essentially just a nave topped with a wooden bell turret at the west end. One remarkable feature is that you can look straight up into the bellcote from inside the church nave.

There is some evidence of an early chancel, but this seems to have been destroyed, possibly when the church was rebuilt in the 18th century. You can see the roofline of this chancel at the east end of the present church. 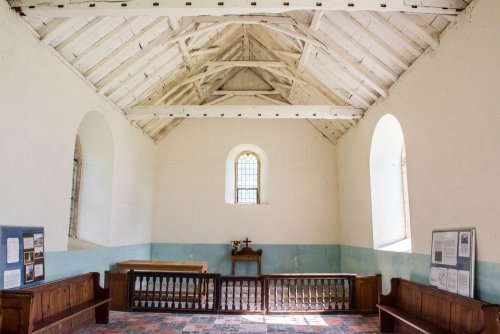 Set into the external west wall is an 'oiel-de-boeuf' window (or 'bulls-eye' in plain English). This kind of window was a common feature in Baroque design. It is often found in Jacobean manor houses but rarely in churches.

There is a small timber bellcote over the west gable, with a single 19th-century bell. Over the doorway is a timber beam bearing the initials 'BB x IG x CW', commemorating the churchwardens who held office in 1708. The beam was presumably salvaged from the earlier church.

The interior is very simple, with a rectangular nave and chancel echoing the Georgian ideals of symmetry and proportion. The interior is illuminated by large round-headed windows with a single decorative keystone at the top of the arch. The windows hold plain leaded glass, another Georgian feature. The roof is supported by a timber king post below the gable. The king post is the only carved feature inside the church. 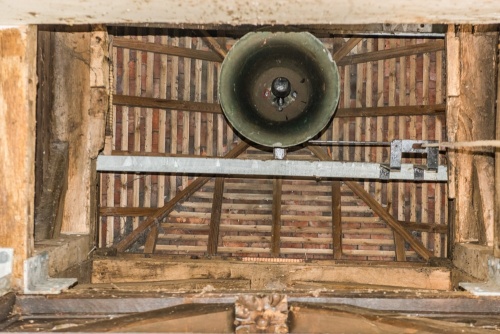 Looking up into the bellcote

The communion rails date to the 18th century, while the simple wooden communion table is modern.

The oldest feature at Great Steeping is the stump of a medieval cross in the south side of the churchyard. The cross consists of a stepped socket slab carved with figures of the four Evangelists at the corners. The base and the carvings miraculously escaped defacement during the religious turmoil of the 16th and 17th centuries.

A new All Saints was built in 1891 to serve Great Steeping village and the old church fell out of use in 1908. It stands amid marshland, surrounded by a medieval field system.

The church is no longer used for regular worship and is in the care of the Churches Conservation Trust. It is very easy to find; just follow the signpost off the B1195 about three miles east of Spilsby. The church was open when we visited.

This is a very simple country church, free of the usual embellishments and furnishings. It is fascinating as an example of understated Georgian style, perhaps influenced by the popularity of the Baptist church in the 18th century. 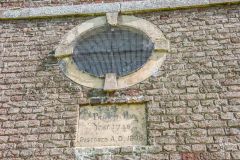 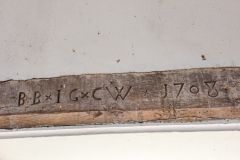 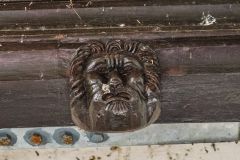 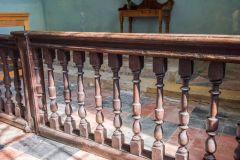 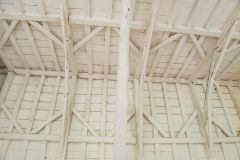 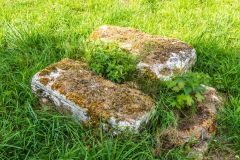 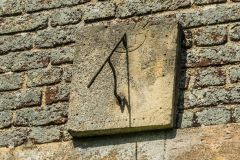 More self catering near Great Steeping, All Saints Church >>

More bed and breakfasts near Great Steeping, All Saints Church >>