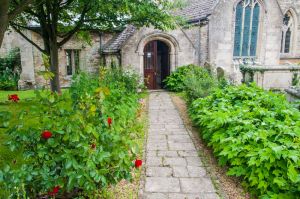 At the west edge of the village is the Rutland Water Sailing Club. There is a small village store, and a variety of attractive older cottages, some thatched.

The church of St Mary was built around 1170 and features a lovely 14th-century tower and spire. There is evidence of Norman carving around the chancel arch, which was built in 1250.

There are memorials to members of the Heathcote family, which were brought here from Normanton church when that church was abandoned to allow the creation of Rutland Water reservoir. The organ is by Samuel Green and dates to 1787 (restored in 1981).

A short walk along the shore of Rutland Water brings you to the old Normanton church, which is now a museum, while to the west is Lynton nature reserve, a popular bird-watching area.

More self catering near Edith Weston >> 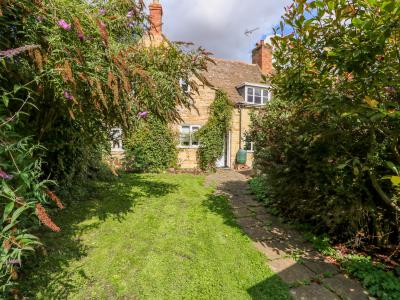 This character cottage rests in the village of North Luffenham, close to the village of Edith Weston, and can sleep five people in three bedrooms.
Sleeps 7