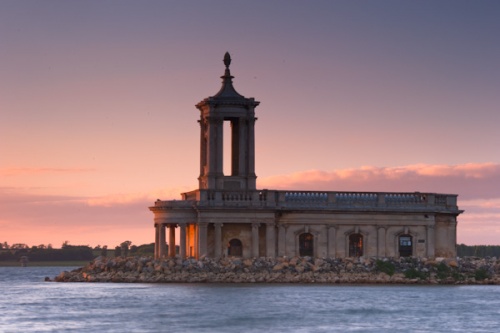 Rutland is the smallest county in England, by some distance, at only 147 square miles, or roughly 16 miles long by 16 miles wide. It was for several decades absorbed for administrative purposes in the neighbouring county of Leicestershire, but it regained its independent status in 1997.

The origin of the name 'Rutland' is a matter of some debate. It is alternately claimed to be named for a post-Roman settler, or for the rich, red colour of the earth which runs through much of the county.

Aside from bird watching, Rutland Water is a popular recreational area, with walking and cycle trails running around the lake, and boating centres in several places. There is a nature reserve at the western end of the lake, near the village of Eyebrook. A long spit of land extends into the lake, and on this spit of land is the Water's most easily recognisable icon, the remains of Normanton church, with its rounded apse.

The church was one of few buildings in the village of Normanton to survive the flooding which created Rutland Water, and the interior serves as a museum, with displays telling the story of the reservoir. 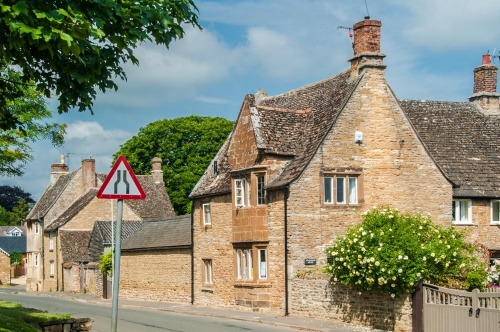 The county town of Rutland is Oakham, a quiet, attractive town with the ruins of a 12th-century castle just off the High Street. In the banqueting hall of Oakham Castle (in reality more of a manor house than a fortress) hangs an array of horseshoes, hung there by important visitors over the centuries.

The horseshoes are the sign of a peculiar medieval levy, which demanded that any peer of the realm or member of the royal family must pay a horseshoe if passing through Oakham. Most horseshoes are carved with the name of the donor. The horseshoe became a popular symbol of the county and was incorporated into Rutland's flag.

The historic church of All Saints at Oakham is topped with a slender 14th-century spire, atop which stands Cock Peter, thought to be one of the oldest weather vanes in the country. Nearby, in the market place, is an attractive medieval buttercross, with centuries-old stocks standing alongside. Also in Oakham is the Rutland County Museum, which tells the story of this attractive county.

Many of the houses in Rutland are built from the local limestone, which has a warm, honey-coloured tone reminiscent of the Cotswolds. This local stone perhaps helps to explain why the villages and towns of Rutland are so attractive, in a chocolate-box sort of way!

We've mentioned Normanton church, but there is another church with a historical interest in Rutland; Stoke Dry church is said to be the place where Guy Fawkes and his co-conspirators threshed out the details of their attempt to blow up King James in 1605. 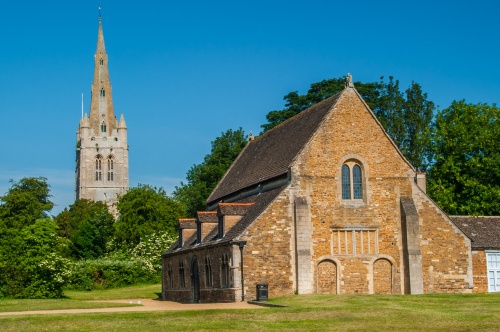 Other historic houses include Tolethorpe Hall, a stately home which is now the headquarters of the Rutland Theatre of the Stamford Shakespeare Company, who give regular outdoor performances of Shakespearean works in the grounds of the hall.

At Lyddington is the medieval Bede House, a surviving wing of a palace owned by the Bishops of Lincoln and later converted to an almshouse by Sir Thomas Cecil. Several large and quite popular stately homes lie just outside the borders of Rutland, among them Burghley House, Rockingham Castle, and Belvoir Castle, the ancestral home of the Dukes of Rutland. 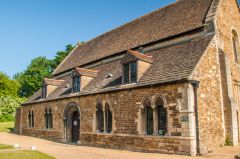 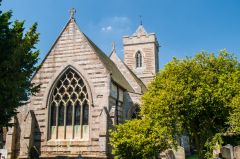 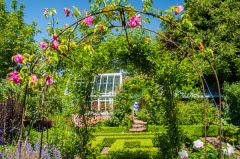 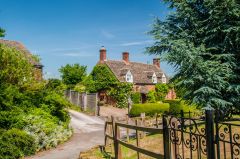 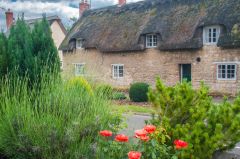 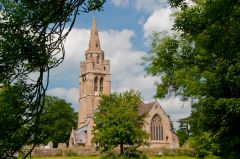 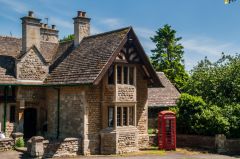 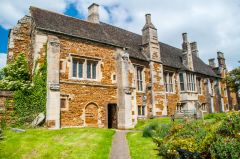 Accommodation
Self Catering in Rutland


More self catering in Rutland