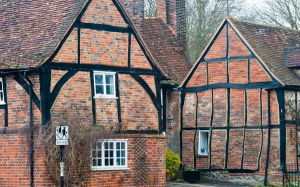 This delightful village is set in idyllic countryside in the Chilterns, some 5 miles north-west of Marlow-on-Thames. The village consists of a lovely country pub - the Bull and Butcher -  a small village green, and a wonderful 12th-century church.

Clustered around the green and along the short High Street are some of the most attractive period cottages you can imagine; it is as if you have been transported back in time several centuries.

On the top of a high ridge overlooking the village is the dark outline of windmill, painted black around its base. This windmill was used for the film adaptation of Ian Fleming's Chitty Chitty Bang Bang. A footpath climbs from the village centre to the windmill, but it is a private dwelling, and not open to the public.

The church of St Mary dates to the 12th century and is built largely of local flint, with a squat west tower. Within the church is the marble memorial to William Perry, lord of the manor in Turville in the late 18th century, and great-grandfather of poet Percy Bysshe Shelley.

The Sleeping Girl of Turville

It is rare that a mysterious medical case makes the name of a quiet village into a national cause celebre, but such is the case with Turville. It was here in 1871 that Ellen Sadler, an 11-year-old daughter of a poor farm worker, fell into a deep sleep from which she did not awaken for nine years.

Despite medical scepticism, and repeated attempts to prove the affair a hoax, Ellen apparently slept on, fed on wine and gruel using the spout of a toy teapot. Ellen finally awoke in 1880 and went on to marry and have five children. 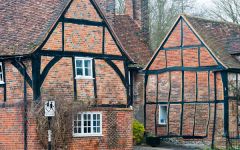 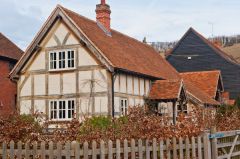 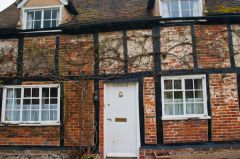 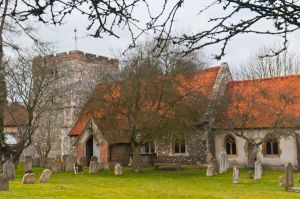 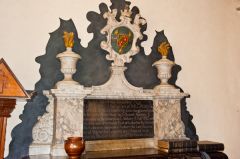 More self catering near Turville >>

More bed and breakfasts near Turville >>