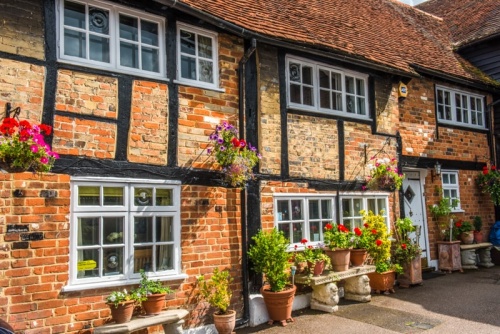 Buckinghamshire suffers unfairly from the tag of being a "commuter county" for workers in London. To be sure, there are several large and generally uninteresting urban areas, especially in the south of the county, but there are also an attractive mix of countryside and historic attractions that make Buckinghamshire worth more than a casual visit.

The county town is not, as you might reasonably expect, Buckingham, but the larger and more centrally located Aylesbury. Clustered around Aylesbury are several of Buckinghamshire's most popular visitor attractions, including Waddesdon Manor, the ornate French-style country home of the influential (read "filthy-rich") Rothschild banking family.

Waddesdon, now administered by the National Trust, was created as an ornate showpiece to display the de Rothschild collections of fine art, Sevres porcelain, and furniture.

Near Waddesdon is another historic house, Claydon, former home of Florence Nightingale. Several rooms in the house feature memorabilia associated with the "Lady of the Lamp", but the prime attraction at Claydon must be the extraordinary rococo interior decoration, probably the finest example in Britain of this architectural style. 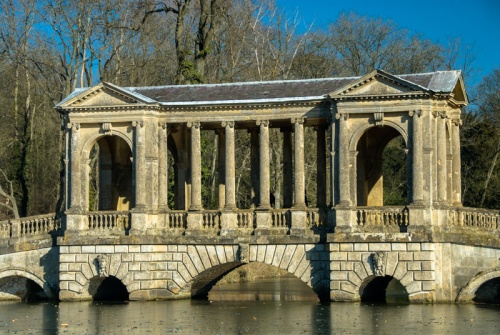 Just outside the pleasant town of Buckingham is Stowe Landscape Garden, one of the best - and earliest - examples of the English Landscape garden. The country house at Stowe is now run as a private school, but the rich gardens, created over decades by William Kent, Charles Bridgman, and Capability Brown for the Temple family, boast long, sinuous avenues of trees and water interspersed with no less than 32 allegorical temples and architectural curiosities.

The Chiltern Hills rise above southern Buckinghamshire, providing a welcome countryside refuge. Most of the Chilterns are designated an Area of Outstanding Natural Beauty, a tribute to the leafy-green deciduous woods that crown the hills.

This is popular walking country, and the long-distance Ridgeway Path runs along the crest of the Chilterns on its way from Wiltshire to Ivinghoe Beacon. The name of the town of Ivinghoe was used by Sir Walter Scott for his novel Ivanhoe. On its way the Ridgeway actually passes through the grounds of Chequers, the countryside residence of the Prime Minister.

The epithet "charming" is too loosely applied in travel writing, but surely the town of Amersham must qualify. The attractive high street is a mix of Georgian and half-timbered buildings. Along the Thames river are more villages of the "charming" variety. 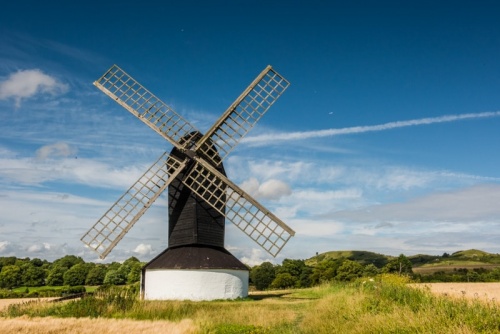 Marlow, with its suspension bridge across the river and its cascading weir, was once the home of the poet Percy Shelley, while upriver is Medmenham, whose picturesque calm belies its past as home of the licentious Hellfire Club, which gathered in the ruins of Medmenham Abbey.

Winslow is another attractive Buckinghamshire village, blessed with half-timbered thatched cottages and ornate Winslow Hall, believed to be the work of Sir Christopher Wren. At Stoke Poges is the parish church which inspired Thomas Gray's Elegy Written in an Country Churchyard, while the poet himself lies buried in the churchyard.

Also on the Thames is Eton, site of one of the oldest and most prestigious "public schools" in England. Located just across the river from Windsor and its royal castle, Eton boasts superb medieval buildings, and the school itself can be visited.

If all this talk of quiet repose and peaceful villages is not your cup of tea, visit Olney, where the annual Shrovetide Pancake Races began in 1445. Go back even further in time at Wing, where the church is one of the finest Anglo-Saxon buildings in England. Just outside Wing is historic Ascott House, another of the superb Rothschild houses in the area.

Hughenden Manor was the home of Benjamin Disraeli, Prime Minister and popular author. Much of the house is as Disraeli left it at his death here in 1881. Disraeli is buried in the village churchyard, and his Knight of the Garter insignia adorns the chancel arch of the church. 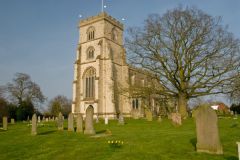 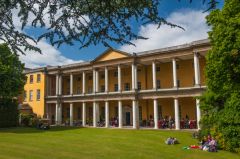 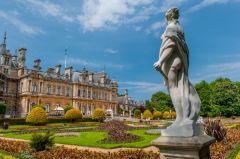 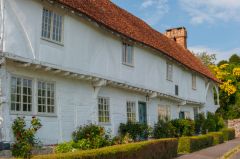 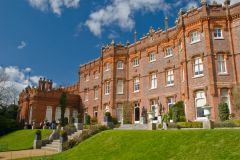 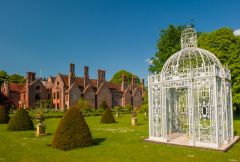