Llangollen Motor Museum
This small museum features vintage and antique cars, motorcycles and automotive memorabilia. The museum also houses an exhibition on how canals were built and operate.

The museum holds a collection of over 60 vehicles, most of which are roadworthy and spend a lot of time being driven. Among the collection highlights are a Model T Ford and a Vauxhall 14/40, but then there are unexpected pleasures like an invalid carriage and pedal-powered cars. Among British-built motorcycles on show are a Triumph, Norton, BSA, and Sunbeam models.

One of the major attractions is an award-winning 1962 Triumph TR4. There is a New Imperial Motorcycle from 1935, which has the honour of being the only British motorcycle put on display at the Millennium Dome in London.

Other highlights include the only motor-drawn caravan in Britain, and a recreation of a 1950s garage. Its a real trip down memory lane and a heavy dose of nostalgia for anyone interested in British motoring history.

The museum also holds a very large collection of spare parts for classic vehicles, with an emphasis on ignition, suspension, and brake parts.

One enjoyable way to visit the museum is to take the 1 mile walk beside the canal from Llangollen Wharf. 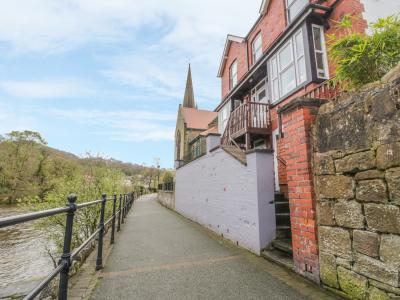 This mid-terraced cottage is located in the village of Llangollen near Ruthin in North Wales, and can sleep two people in one bedroom.
Sleeps 3 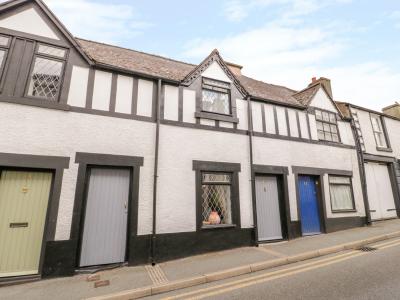 This terrace cottage rests in Llangollen and can sleep five people in two bedrooms.
Sleeps 5