HERITAGE HIGHLIGHTS:   Monument to the three former rectors of Brighstone who went on to become bishops 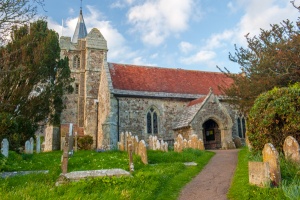 St Mary's church stands in the pretty village of Brighstone, a mile or so from the south coast of the Isle of Wight. The church is surrounded by thatched cottages and presents a timeless picture of village life. St Mary's dates to 1190, and is perhaps best known for the fact that three formers rectors have gone on to become Bishops.

The three Bishops are Thomas Ken, known for his hymns, Samuel Wilberforce, the son of anti-slavery campaigner William Wilberforce, and George Moberley. A memorial to the bishops of Brighstone is set on the north wall.

Despite the Norman origins of the church, much of what we see today is Victorian, the result of rebuilding after a fire in the 1860s. Despite the rebuilding, there are obvious medieval reminders, including the 12th century north nave arcade.

The west door is 13th century, and there is a 14th-century piscina in the south aisle. The font is 15th century, with the octagonal design so popular at that time. There are a pair of 18th-century memorials in the south wall, over the piscina, commemorating Thomas and Francis Wavell.

It is well worth a stroll around the village of Brighstone to take in the pretty historic cottages. There is a walks leaflet available locally taking in several circular routes around Brighstone, up onto the downs, and south to the shore. 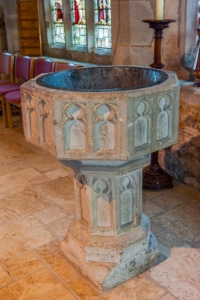 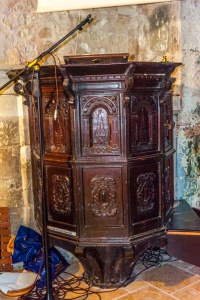 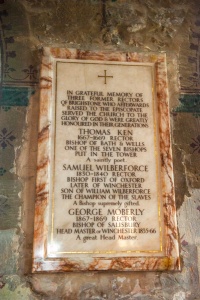 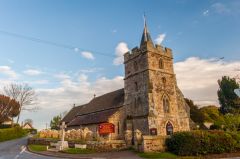 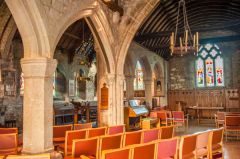 More self catering near Brighstone

More bed and breakfasts near Brighstone