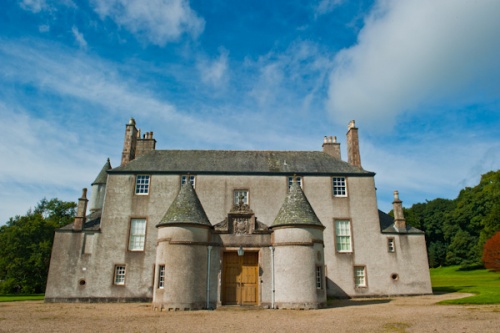 Leith Hall is a typical Scottish baronial mansion, built around 1650 for the Leth family. Generations of Leth and Leith-Hay family members lived here for 3 centuries until the mother of the last laird gave it to the National Trust for Scotland in 1945.

The Hall is best known for its walled garden. This stretches to 6 acres and includes some extremely attractive herbaceous borders, a rock garden, arboretum areas, and the only catmint border in Scotland.

One of the unique features of the Leith Hall gardens is the 'Moon Gate', a completely circular gate set into the brick wall of the garden. This provides perhaps the iconic view of Leith Hall and is one of the most distinctive garden features in Britain. 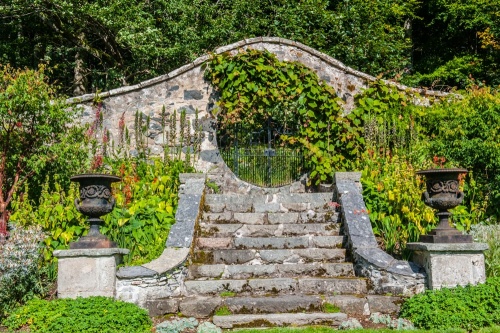 Beside the Moon Gate is an intriguing exhibition area devoted to Pictish stones and agricultural stone implements like quern stones. The Pictish stones are absolutely fascinating; two of the most interesting are the Percylieu Stone and the Wolf Stone.

The Percylieu Stone is an 8th-century carving showing a decorated arc symbol and part of a fish carving. This stone was found at Clatt in 1840, buried 6 feet below the ground. It was later used as a paving slab in a byre before it was rescued and donated to the Trust. 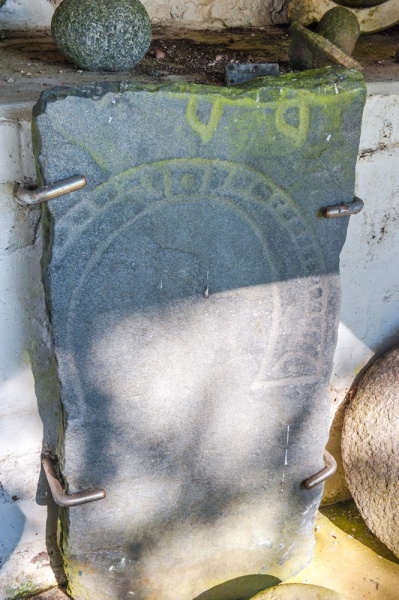 The Wolf Stone is a wonderfully carved stone with likenesses of a mirror-and-comb, rectangles, and, most fascinating of all, a wolf. What makes this so interesting is that wolves are rarely found in Pictish carvings. It seems likely that the stone dates to the period between the 5th and 7th centuries.

During World War II the eastern part of the Leith Hall garden was turned into a market garden to provide food for the war effort.

The gardens and grounds are open daily year-round, while access to the Hall itself is by guided tour only. 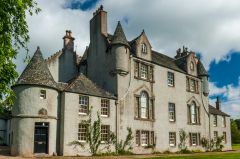 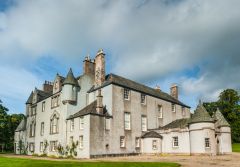 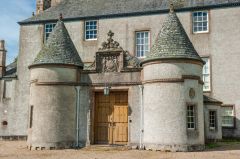 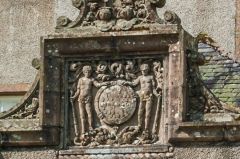 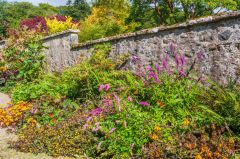 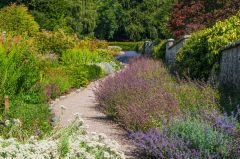 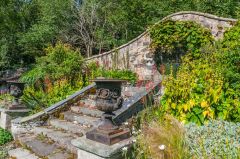 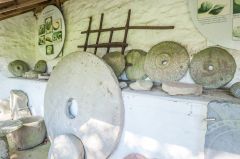 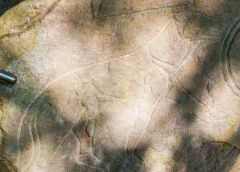 More self catering near Leith Hall >> 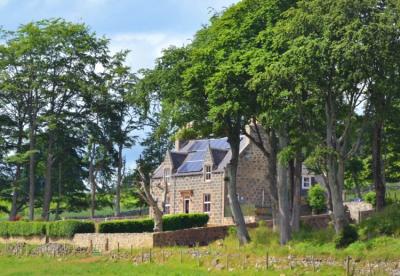