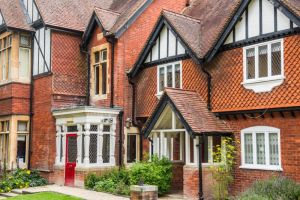 The extensive zoological collection of the 2nd Baron Rothschild was opened to the public in 1892 and is now an outstation of the Natural History Museum in London. Over 4000 species from around the world are on show in a series of 6 galleries. "Bizarre, rare and beautiful"!

Lionel Walter, 2nd Baron Rothschild, was born into a wealthy family of bankers. But rather than pursue a career in finance, he devoted his life to science in general and zoology in particular, creating a large private zoo and amassing a vast collection of natural history.

Over a lifetime of collecting, he gathered together thousands of stuffed animals, along with birds, and butterflies, plus birds skins and a huge library of natural history books and documents. This private collection forms the basis of the museum at Tring.

Walter Rothschild had a clear vision of what he wanted to do in life; at the age of 7, he announced to his parents that he wanted to open a museum. His first collection of natural history opened in a garden shed when he was 10 years old.

In 1889 his father gave him a birthday present of land outside Tring where he could create a purpose-built museum to house his growing collections. The first museum opened to the public in 1892 and consisted of a cottage for a caretaker, another to house Rothschild's books and insects, and a large museum building for the bulk of his collection. 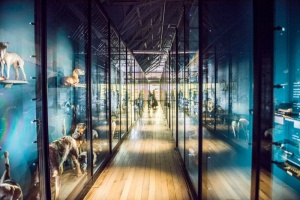 Over the course of his lifetime, Walter Rothschild collected over 2000 mounted birds and an astonishing 300,000 bird skins, 144 giant tortoises, and more than 200,000 bird eggs. He purchased some 2000 mounted mammals, over 2 million moths and butterflies, and 30,000 books and other scientific documents.

Lord Rothschild was something of a Victorian eccentric; he even had his carriage drawn by a zebra. He had full-time assistants to curate his zoological collections. He even launched his own scientific journal in 1894, called Novitates Zoologicae. The Rothschild museum published over 1700 books and papers over the course of 45 years.

There are actually 2 libraries, one modern one devoted to ornithology, and the other put together by Lord Rothschild from 1908-1912. The library forms the core of the Natural History Museum's ornithology collection of research material and is one of the most important zoology libraries in the world. 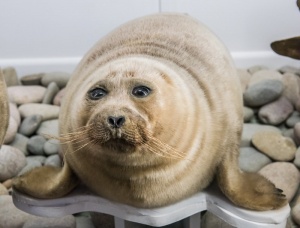 A Baikal seal from Siberia

The museum is divided into 5 main galleries, plus a children's 'hands-on' area, and a space for temporary travelling exhibitions. Gallery 1 displays collections of Victorian taxidermy. The most striking exhibit is a polar bear, oddly stuffed with a friendly smile on its face.

Gallery 3 is focused on marine life, with extraordinary species like the angler fish, with its bioluminescent protrusion like a fishing line in front of its mouth. This area also holds insects and 'creepy crawlie' bugs.

One gallery is devoted to odd-hooved mammals like zebras, horses, tapirs, and the extinct South African quagga. Gallery 5 holds large mammals, including the extinct European bison, buffalo, antelope, and deer. Gallery 7 holds one of Rothschild's fascinations; flightless birds and marsupials. One extinct species on show is the Tasmanian wolf.

The museum truly does cover a vast array of animal life. One of the most interesting features are the extinct species, and of course, the amazing ornithology collections.

The museum is open year-round and admission is free. It is extremely popular with families and school groups, so be prepared for a bit of noise as you explore the galleries! 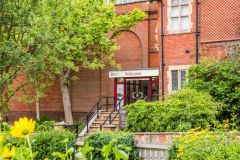 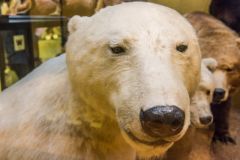 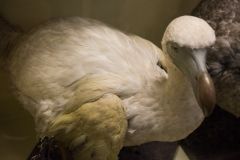 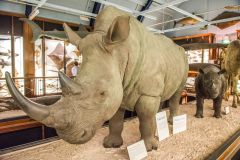 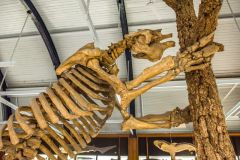 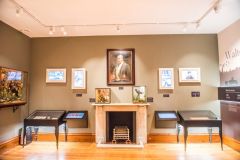 More self catering near Natural History Museum at Tring >>

More bed and breakfasts near Natural History Museum at Tring >>