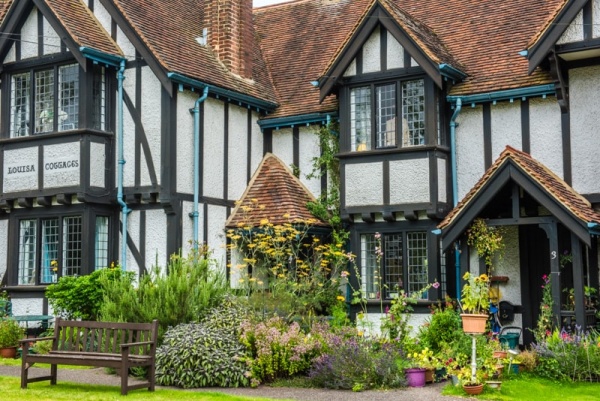 Tring is a very pretty market town on the edge of the Chiltern Hills in western Hertfordshire. The town grew up around the junction of two ancient trackways, the Icknield Way and the Roman road known as Akeman Street.

The manor of Tring was held by the Crown on several occasions and granted by them to a number of monastic houses over the centuries. One of those monasteries was the Abbey of Faversham, founded by King Stephen in the 12th century. The abbey was responsible for gaining a market charter for Tring in 1315.

The charter allowed the abbey to hold a weekly market and an annual fair. The combination of the fair and market helped make Tring a centre of local commerce and secured the town's prosperity throughout the Middle Ages. 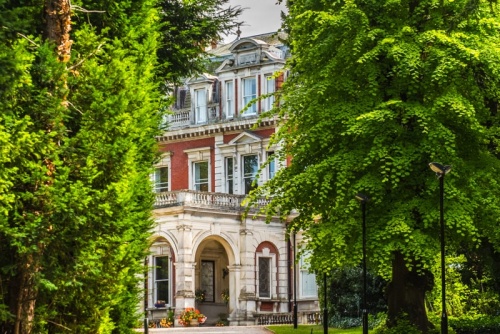 There was a church in Tring at the time of the Domesday Book in 1086 but the present building dates to the 15th century and is an excellent example of Perpendicular Gothic style. Highlights include a series of grotesque stone corbels in the nave, carved with strange beasts such as a half-woman/half-dragon, and a wildman of the wood figure.

In the north aisle is an ornate memorial to Sir William Gore of Tring Park and his wife Elizabeth, and beneath the monument is a 13th-century floriated grave slab. The church has links to the first American president George Washington, whose great-great-grandmother Amphyllis was married to the rector, Reverend Lawrence Washington. Amphyllis Washington is buried in the churchyard. She lived on Frogmore End, but the exact location of her house is unknown.

During church restoration in the 19th century, a set of remarkable 14th-century tiles were discovered. The 'Tring Tiles' show scenes from the life of Christ and are now on show in the British Museum and the V&A in London. 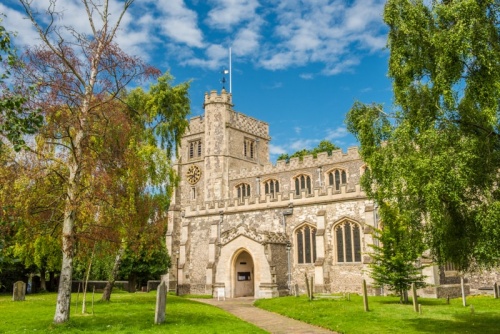 In 1872 the wealthy Rothschild banking family purchased the Tring Park estate. Lionel Walter, 2nd Baron Rothschild, was fascinated by natural history and zoology, and over his lifetime amassed an astonishing collection of birds, butterflies, insects, stuffed animals, and a library of natural history books.

Rothschild's collection forms the core of the Natural History Museum at Tring, with exhibitions of rare and unusual animals including Walter's collection of Victorian taxidermy. There are displays of marine life, hoofed animals, large mammals, flightless birds, and extinct species. The museum covers a remarkable array of plant and animal life.

The former Rothschild home was Tring Park mansion, built in 1685 by Henry Guy, Groom of the Bedchamber to Charles II. Guy's mansion was designed by Sir Christopher Wren. It is now used by the Tring Park School for the Performing Arts, teaching acting, dance, musical theatre and music. Unfortunately, the mansion is generally closed to the public and you can only get glimpses of the ornate house through the surrounding trees. 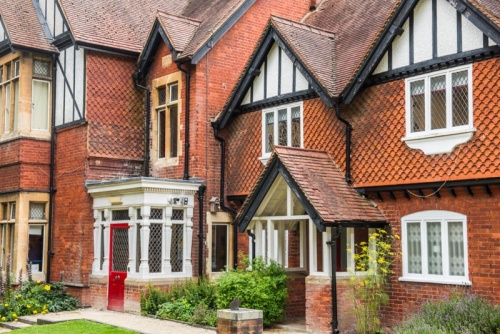 The Natural History Museum at Tring

Directly opposite the natural history museum is a signposted footpath leading to a pedestrian bridge over the A41 bypass and into the historic landscaped parkland of Tring Park. The park was laid out in the 1720s by Charles Bridgman for Sir William Gore the younger.

Bridgman was one of the leading landscape gardeners of the day and designed a romanticised picturesque park and woodland garden with long avenues bounded by tall trees. At strategic points in the woodland are neoclassical follies. One of these follies is in the shape of an Egyptian obelisk and is said to commemorate the visit to Tring of Charles II and his mistress Nell Gwyn.

You can learn more about the heritage of Tring and the surrounding area at this delightful small museum located beside the town car park off High Street, on the site of the former cattle market. Though the museum is small, it covers a huge time span, from prehistory to WWII. Exhibits include the medieval period, Tudor Tring, the Industrial Revolution, and the Rothschild era, to name just a few. Learn about Tring's heritage as a centre for straw plaiting, and its links to motor racing. 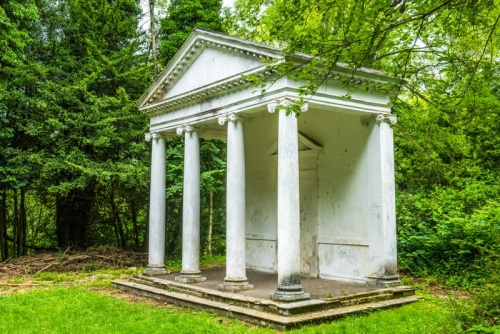 The museum publishes a free leaflet and app detailing a Heritage Trail around the historic town core. The app also has details of 6 walking and cycling trails in the area and details on Tring's links to the Rothschild family.

One of the highlights on the Tring Heritage Trail is the Market Hall, a picturesque mock-Tudor building erected by public subscription in 1897 to mark Queen Victoria's Diamond Jubilee. The Hall was open at ground level to allow space for traders selling straw plait, a popular cottage industry at the time. Most of the straw plaits were used to supply hat factories in Luton. Just 7 years after the Hall opened the straw plaiting industry collapsed and the ground floor was enclosed. It was used as a fire station, with the first floor used as the Council Chamber. 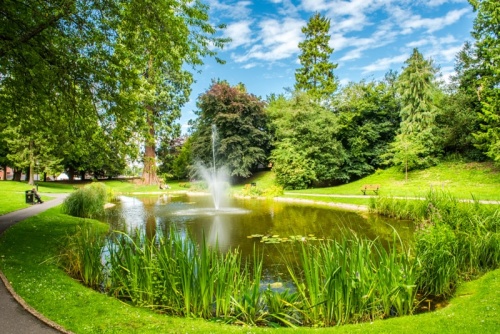 Just east of Mansion Drive is Memorial Garden, built on the site of the former village of Lower Dunsley. The entire village was moved to expand the Tring Park mansion grounds. At the heart of the green space is a water garden. Behind the Garden wall is Nell Gwyn's Avenue, a double row of lime trees leading to the mansion. The wall itself is a 'ha-ha', built to screen the mansion from the road.

Outside Tring is Startops Reservoir, built as part of the Grand Junction Canal in 1799. Today the reservoir is home to migrant waterfowl, while brightly painted narrowboats cruise the canal.

Tring is a delight to explore; the combination of historic buildings dating to the Tudor period and the more recent Victorian buildings erected by the Rothschilds creates a wonderful ambience. 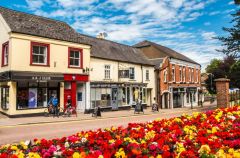 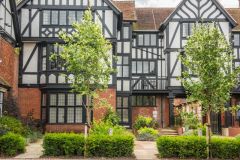 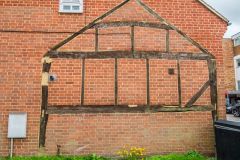 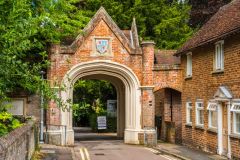 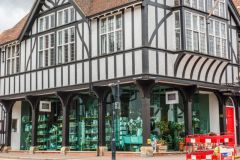 More self catering near Tring

More bed and breakfasts near Tring