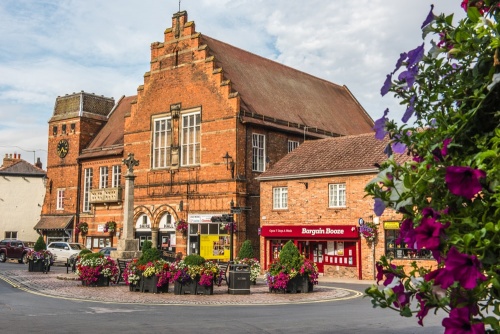 A market town in Yorkshire's East Riding, Howden boasts cobbled streets lined with Georgian buildings, and a beautiful medieval church known as Howden Minster, with a lovely chapter house and ruined choir. Beside the Minster is a grammar school founded in 1265, and nearby is a manor house founded by the powerful Prince Bishops of Durham.

The roots of Howden go back well into the Saxon period. In AD 959 King Edgar gave the manor of Howden to his wife Ethelfleda. William the Conqueror granted Howden to the Bishop of Durham in 1080, and the Bishop immediately transferred the minster church to the monks of Durham but kept the manor for himself, beginning a long association between the Bishops of Durham and Howden. Bishop Antony de Bec built a manor house, or palace here, and made Howden the centre of its own shire. 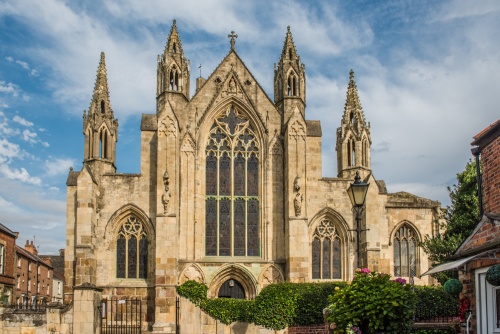 Once one of the largest and certainly one of the most prestigious churches in the north of England, Howden Minster has its roots in the 8th century. Tradition says that a Saxon princess named St Osana was buried here. We know that there was a Saxon church here, but it was only after Howden was used by the Prince Bishops of Durham as a centre of administration that the church we see today began to be built.

Most of the church is 13th century, and is one of the earliest Decorated Gothic buildings in England. The first senor canon of Howden Minster was John of Howden, former confessor to Queen Eleanor of Provence. when John died in 1275 miracles were reported at his tomb, and Howden became a popular destination for pilgrims. John's shrine was destroyed at the Reformation, and all but the nave of the church was pulled down.

There are really 2 parts to Howden's striking parish church; the ruinous monastic east end, cared for by English Heritage, and the nave of the monastic church, which now serves as the parish church. Inside the church, there are superb medieval memorials in the Saltmarshe Chantry, including the effigies of Sir John Metham (d. 1311) and his wife Sybell (d.1335). Also in the chantry is the tomb of Sir Peter Saltmarshe (d. 1338). 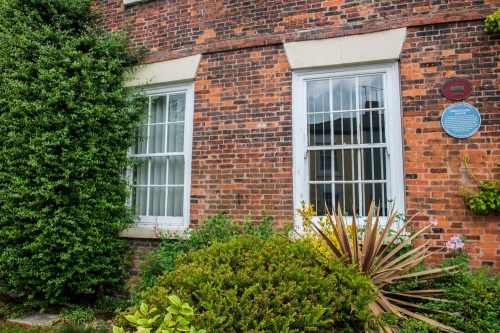 In 1265 a school was founded within the Minster, teaching Latin to boys between 6-18, and Song to choristers. The current Grammar School was established in the 16th century and remained in use until 1925. It was one of the first endowed schools in East Yorkshire. The entrance to the Tudor school building beside the Minster is marked with a blue plaque.

The powerful Bishops of Durham often stayed at Howden while travelling between Durham and London. To provide a suitable residence they erected a manor, sometimes called Howden Bishop's Palace, a stone's throw from the Minster church.

At least 3 English kings stayed at the Manor, including King John, who spent Christmas 1211 here. Most of the once extensive manor is gone now, but the banqueting hall remains, with a large Norman gateway. The hall is privately owned, but it stands directly beside a public footpath, so you can get a very good view of the exterior from just a few feet away. 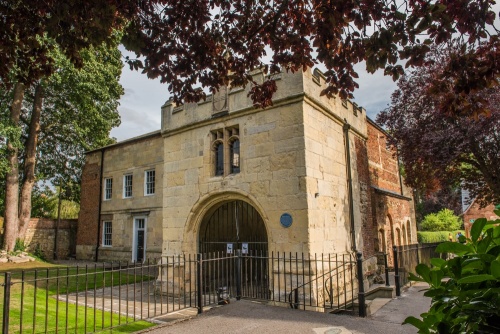 In 1200 King John gave Howden the right to hold an annual fair, and this evolved into the incredibly popular horse fair. During the 1800's Howden held the largest horse fair in the country, and it is said that the Duke of Wellington's men were mounted on horses purchased at Howden. The fair took place in September, and attracted horse dealers from every part of Europe, including places as far away as Russia.

At the height of its fame, the Howden Horse Fair saw over 16,000 horses change hands over the course of a week, with most of them sold for military use. A plaque on a building in Bridgegate marks the site of the fair. It is said that during the fair Bridgegate was so crowded with horses and people that it was impossible to move. 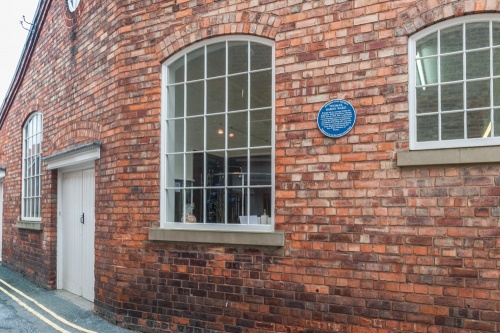 Several of the most interesting historic buildings in Howden are marked by blue plaques. among these notable historic sites is the site of Thomas, Baron Ward's birthplace. Ward was born in 1810 in a cottage behind the Angel Inn. He began his working life as a jockey and joined the household of the Duke of Lucca. Remarkably, the former jockey rose to become Minister of Finance and eventually, Prime Minister of Parma. 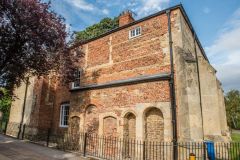 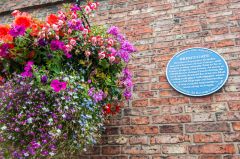 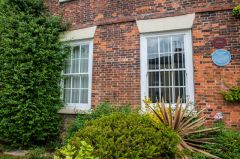 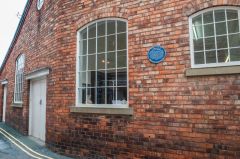 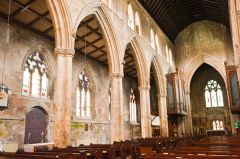 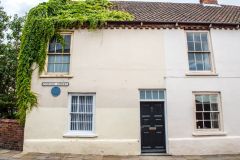 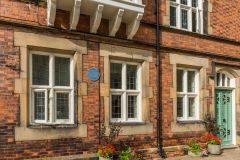 More self catering near Howden >>

More bed and breakfasts near Howden >>