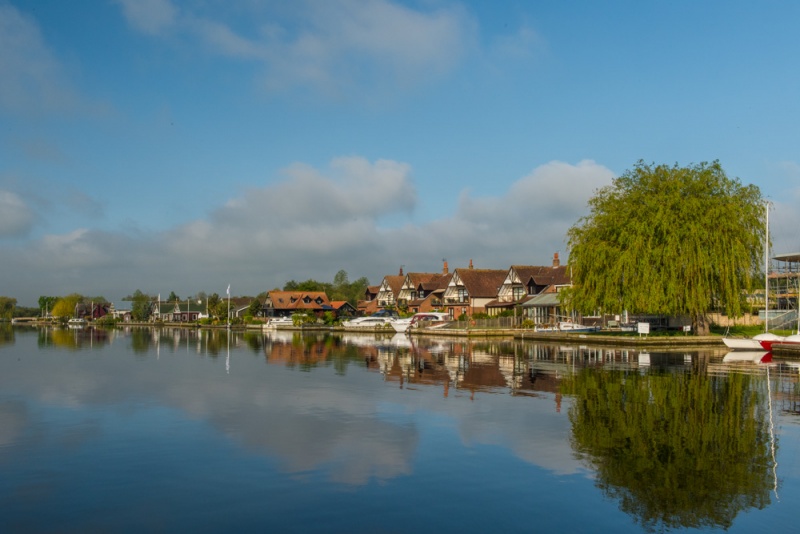 Horning is a popular village in the heart of the Norfolk Broads, about 10 miles from Norwich. Horning dates to at least the Roman era. The ruins of medieval St Benet's Abbey stand on the river bank just outside the village. The abbey was the only one in Britain not destroyed by Henry VIII's men in the Dissolution of the Monasteries. 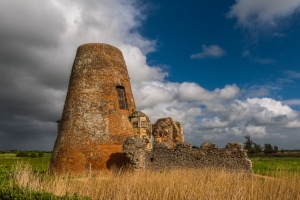 The abbey was founded as early as the 9th century and became an important destination for pilgrims in the Middle Ages. The prestige of St Benet's is emphasised by the finding of 2 papal seals in the ruins. These seals would have secured a missive directly from the Pope in Rome to the abbot. By an accident of history, the Vicar of St Benedict's church in Horning is also Prior of the abbey.

The attractive parish church of St Benedict stands beside the River Bure and dates to the 13th century. The location is idyllic, and our visit was made even more idyllic by a friendly peacock who wandered through the churchyard and preened for photographs.

Much of the church interior was remodelled in the Victorian period, but a 1598 memorial brass remains. Outside, the best reminder of the church's ancient origins is a dog-toothed arch over the priest's door in the chancel wall.

Across the river is the Bure Marshes National Nature Reserve, where you can see a wide variety of wildlife and birds in their natural habitat, including marsh harriers, grey herons, and a variety of colourful butterflies.

The village centre is based around a small green, with the 19th century Swan Inn, shops, and restaurants standing beside the river.

In the summer months, a foot ferry crosses the River Bure from the end of Ferry Road. The ferry continues a tradition that stretches back over 1000 years. Beside the crossing is the Ferry Inn, a popular gathering place for locals and visitors alike. The Ferry Inn was struck by a German bomb in 1941 and 21 people were killed. The pub reopened with a makeshift bar just 3 weeks later. 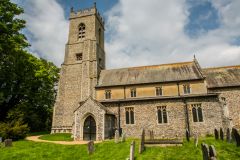 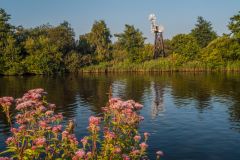 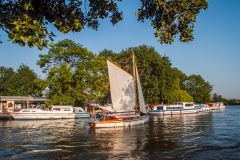 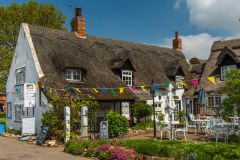 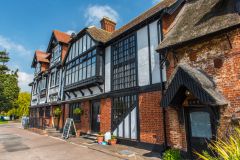 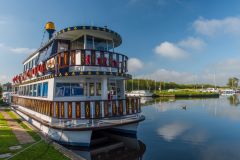 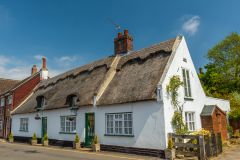 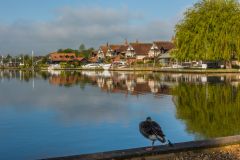 More self catering near Horning >>

More bed and breakfasts near Horning >> 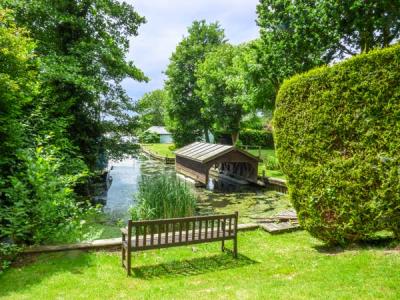 This detached chalet in the Broads village of Horning sleeps eight people in four bedrooms.
Sleeps 8