HERITAGE HIGHLIGHTS:   One of the most picturesque 19th-century mills on the Broads 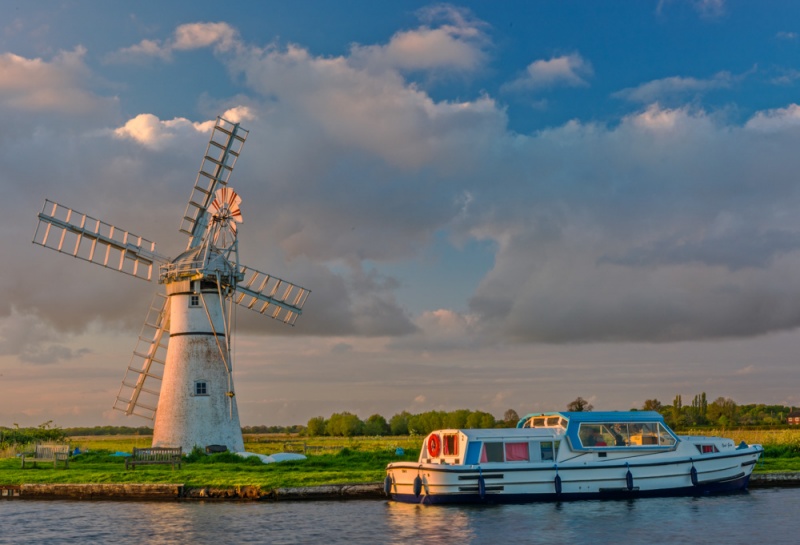 The Norfolk Broads are dotted with picturesque mills, most erected to help drain the low-lying marshes. None are more picturesque than the drainage mill at Thurne, erected in 1820 on the east bank of the River Thurne, just to the north of the moorage channel.

The mill was built by England & Co. of Ludham, with a brick base and a weatherboarded cap, and had 4 canvas sails driving a scoopwheel to raise water from Thurne Dyke and empty it into the river.

The canvas sails did not turn automatically into the wind. They required constant attention by marshmen, who lived on site, and had to keep a close eye on the wind direction so they could manually turn the sails into the wind and furl and unfurl sails depending on the strength of the wind.

In 1835 the mill was raised to install a new turbine pump and patent sails, which required more clearance. A fantail was installed at the same time to direct the patent sails. 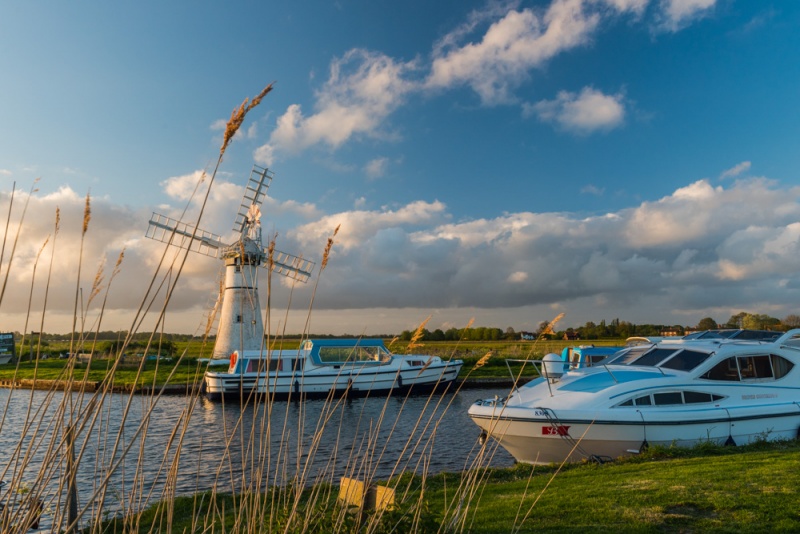 Thurne Mill from the south side of Thurne Dyke

You can clearly see the place where a straight section of the mill body was inserted between the tapering base and the rounded cap.

The patent sails turned automatically into the wind, with the aide of the fantail, thus freeing up the marshmen from their tedious task.

The main shaft was made of vertical timbers bolted together. A horizontal shaft running to a turbine was installed in the 20th century.

In 1919 the cap blew off in a severe storm, forcing restoration efforts. The biggest change occurred in 1926 when a steam turbine and shed were installed, and the mill finally ceased operation in 1936, after 116 years.

The mill was derelict and in poor condition when it was purchased by Bob Morse in 1949 to prevent it being sold for scrap and destroyed. Morse turned to Albert England, a direct descendant of the England company that had built the mill, and together they restored it to full working order by 1951. They then leased the mill to the Norfolk Windmill Trust. 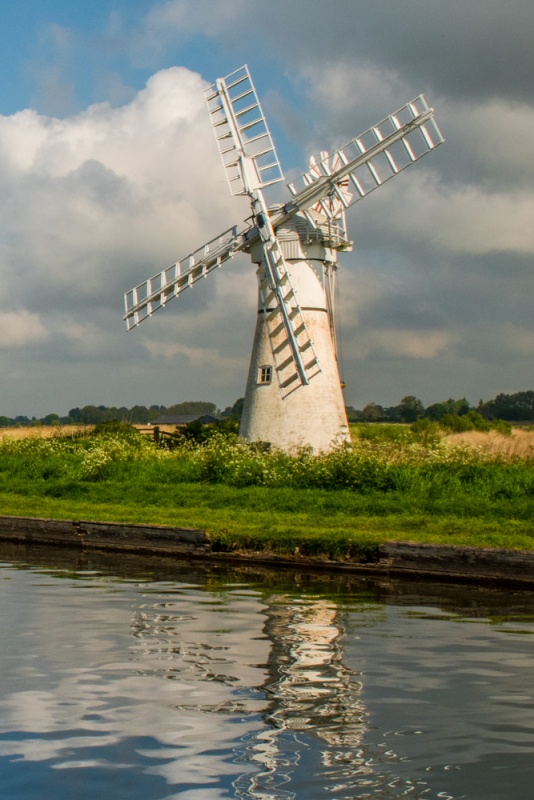 Thurne Mill from the Dyke

The mill is sometimes known as Morse's Mill, in honour of Bob Morse.

The mill is open to visitors on specific days from spring through autumn, including the annual National Mills Weekend and Heritage Open Days. Visits can be arranged at other times through the Wind Energy Museum a short distance away in Repps With Bastwick. The museum maintains a photographic library and information on windmills all across Norfolk.

The mill was in the news in 2013 when the museum launched a Charity Abseil event, with over 20 people abseiling down the side of the mill in wet and windy conditions. The event raised over £2000 for restoration work. 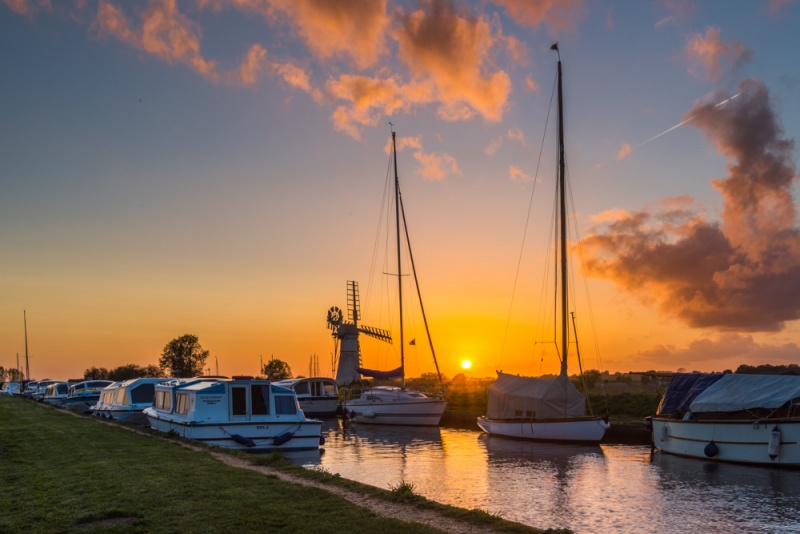 Thurne Mill is one of the most photographed mills on the Norfolk Broads and seems to be a magnet for photographers (I count myself among them). Its location close to the water's edge makes it a wonderful place for early morning or late evening photographs, but it is photogenic at any time of day! Thurne Mill was named one of the Ten Prettiest Mills in Norfolk by the Eastern Daily Press.

The mill is extremely easy to access. It stands directly on the Weaver's Way path on the north side of Thurne Dyke, just a short stroll from the popular Lion Inn. If you come by car it is quite easy to park in the village.

A short distance south, on the far west bank of the river, stands another drainage mill, the St Benet's Level windpump. 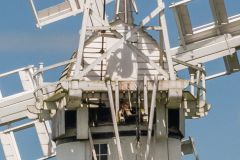 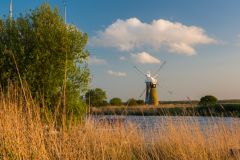 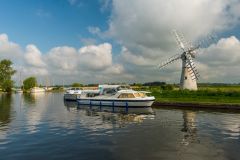 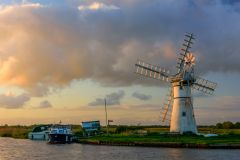