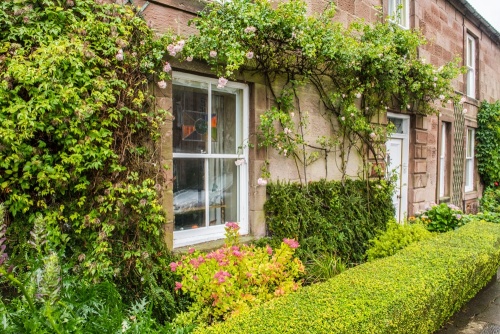 Norham is a small village seven miles from Berwick, on the northern edge of Northumberland, beside the River Tweed. It is one of the most northerly villages in England. The village grew up at a crossing point on the Tweed. The village's original name of Ubbanford reflects its origin.

It seems likely that the area was settled in prehistoric times, as evidenced by a rectilinear enclosure at Norham Bridge Farm. There was certainly a Roman settlement and a camp on the south bank of the river. The camp may have been built to guard the river crossing.

St Aidan crossed the river at Norham on his way from Iona to found the monastery at Lindisfarne in AD 635 and Norham later formed a stopping point on the route between Lindisfarne at Iona. In AD 875 monks from Lindisfarne rested here after fleeing Viking attacks on their monastery. They brought with them the relics of St Cuthbert, which accounts for the fact that the lovely medieval parish church is dedicated to that saint.

The parish church is Norman, built around AD 1175. Several Anglo-Saxon carvings found on the site have been gathered together to form the Norham Pillar Among the carvings on the pillar are figures of angels and panels of traditional Celtic interlace design.

At the opposite end of the village from the church are the ruins of a 12th-century motte and bailey castle built by the powerful Prince Bishops of Durham. Wait a moment! Durham? Here? Yes, for in the medieval period Norham was an island of County Durham, surrounded on three sides by Northumberland, and on the other by Scotland.

The Prince Bishops of Durham were assigned the task of defending the English border with Scotland. Bishop Ranulph Flambard began Norham Castle in 1121. The first castle was a simple motte and bailey defended by a timber palisade. The castle was destroyed by Scottish raids in 1136 and again in 1138. The castle was rebuilt and strengthened with stone walls and a central keep.

The castle withstood several sieges but was badly damaged in 1513 by James IV of Scotland on his way to a date with destiny and death at Flodden.

Sir Walter Scott famously described Norham Castle as 'the most dangerous place in England'. After the crowns of England and Scotland were united under the Stuart monarchs Norham ceased to be of military importance and the castle was allowed to crumble into decay.

A sizeable community grew up near the castle during the medieval period. One reminder of this period is the market cross, now topped by a replica cross shaft.

An unusual annual event called the Blessing of the Nets takes place in Norham each year at midnight on 13 February, to signal the opening of the salmon fishing season on the Tweed.

A few miles away is Union Bridge, linking England and Scotland across the River Tweed. Union Bridge is the oldest iron suspension bridge in Europe and the first designed for vehicles. 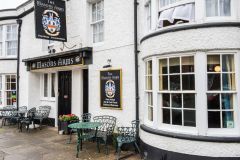 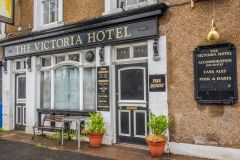 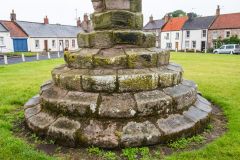 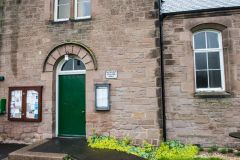 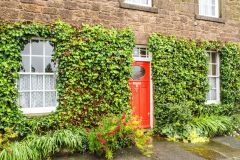 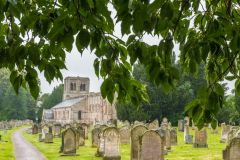 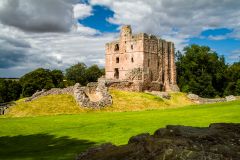 More self catering near Norham >>

More bed and breakfasts near Norham >> 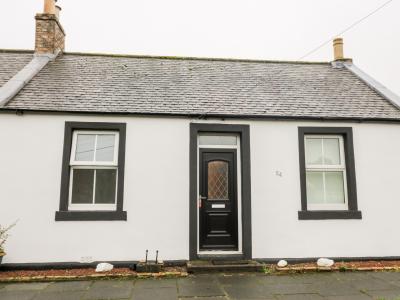 A bungalow situated in the village of Norham, near Berwich-upon-Tweed in Northumberland, it can sleep four people in two bedrooms.
Sleeps 4 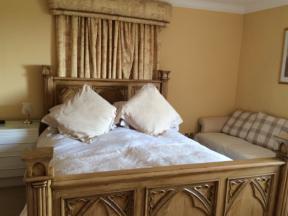