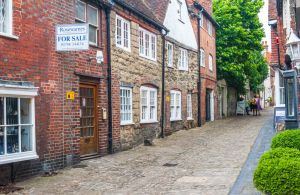 One of the prettiest towns in West Sussex - or in Britain, for that matter - Petworth is home to one of the finest stately homes in England, Petworth House, a 17th-century mansion set in superb grounds laid out by Capability Brown for Charles, Duke of Somerset.

Also in the town is the Petworth Cottage Museum, a historic worker's cottage, preserved to look as it would have done around the year 1910.

Aside from Petworth House, the town is best known as one of the most prominent antique centres in the UK. There are an extraordinary 25 antique specialist shops, making it one of the most popular centres for collectors in the country.

There are numerous historic buildings in Petworth, including Daintry House, which dates to the Elizabethan period, though the facade is Georgian, and Leconfield Hall, a beautiful Georgian building located in the Market Square, which was originally a courthouse and Council meeting place, but now serves as a public venue. 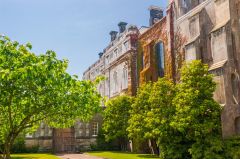 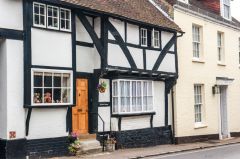 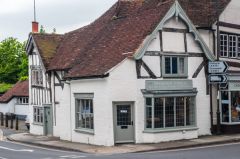 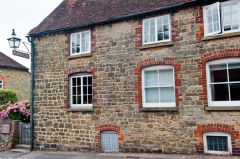 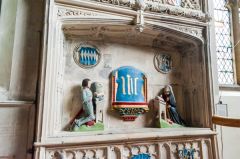 More self catering near Petworth >>

More bed and breakfasts near Petworth >>