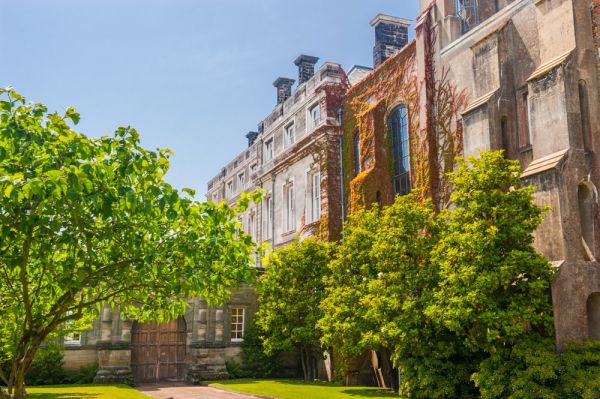 A medieval Percy manor remodelled under Charles, Duke of Somerset (nicknamed "The Proud Duke" because that's just what he was) in 1688. More art gallery than house, Petworth contains works by JMW Turner, Thomas Gainsborough, and the omnipresent Sir Joshua Reynolds among others.

Though the house we see today is largely a product of the late 18th century, the history of Petworth dates back to 1151, when the Percy family first took up residence. The main power base of the Percy's was to be Northumberland, but here at Petworth they created a large estate based around a manor house that was later rebuilt by a succession of Earls of Northumberland in the 16th and 17th centuries.

The heritage of Petworth as a place for fine art really began with the 10th Earl, who amassed an impressive art collection in the 1630s. In 1682, Elizabeth, granddaughter of the 10th Earl, married Charles Seymour, the 6th Duke of Somerset.

The Duke must have been quite pleased with the financial side of the marriage, for he proceeded to spend his new wife's money with glee, rebuilding Petworth in elegant French fashion. The Duke brought in the finest craftsmen of the day, including carver Grinling Gibbons, whose magnificent work dominates the Carved Room. 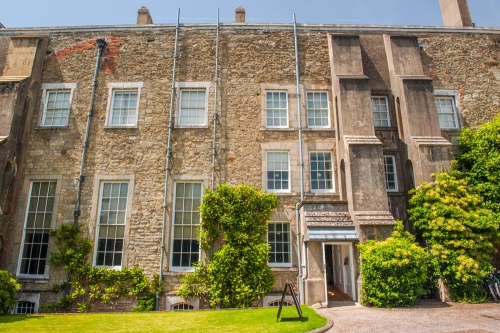 Many of the Duke's changes were swept away as fashion changed in the following century. In the mid-18th century the Duke's gardens were redesigned by Capability Brown in picturesque style. Brown's employer was the 2nd Earl of Egremont, who inherited Petworth through his mother.

The 2nd Earl used Petworth to display his collection of antique statues, but it was his son, the 3rd Earl, who really established Petworth as a centre of the arts world.

The 3rd Earl Egremont was a patron of JMW Turner as well as several of his contemporaries, and he filled the house with their paintings. So great did the collection of paintings and sculpture become that the Petworth galleries had to be extended twice in his lifetime.

Some of the finest works of art are not hung on the walls but are painted directly onto the walls and ceilings, for the frescoes decorating the grand staircase are absolutely stunning. 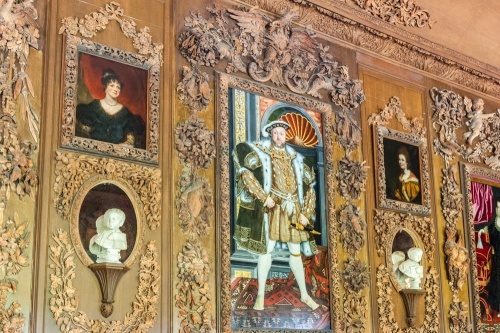 The house is set in over 700 acres of parkland, whose beauty was captured in many of Turner's paintings.

These grand and wonderful furnishings are all very well, but there is more to Petworth; the 'below stairs' exhibits are wonderful, with a glorious kitchen and servant's quarters on view.

Petworth is a delightful place to visit - the artwork is astonishing, and the house is furnished in grand style. Don't forget to wander into the village of Petworth itself, where you will find some wonderful historic buildings, and a marvellous medieval church of St Mary's. 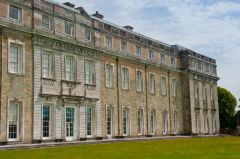 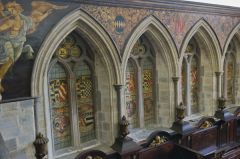 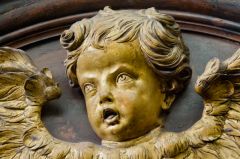 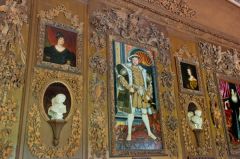 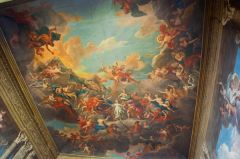 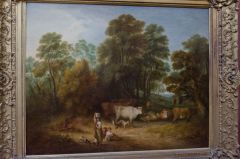 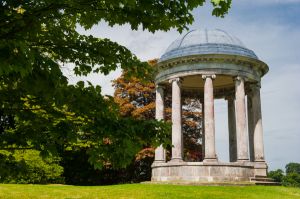 More self catering near Petworth House >>