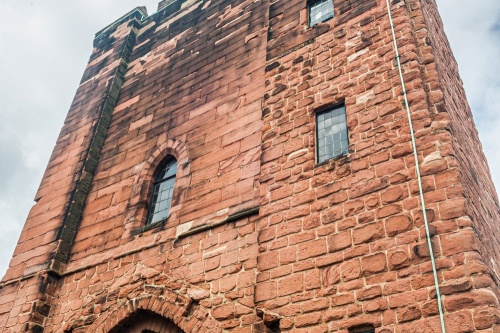 The Agricola Tower is the only surviving part of the medieval Chester Castle and features a superb early 13th-century wall painting. The remainder of the castle was destroyed by a devastating fire in the late 18th century.

Chester Castle began as a simple earthwork motte and bailey fortress begun by William the Conqueror in 1170 (though built by the crown, the castle was owned by the Earls of Chester, but more on that in a moment).

It took another century before the perimeter wall was rebuilt in stone. In the 13th century, stone drum towers were added to defend the inner bailey, and stone walls were built to protect the outer bailey. 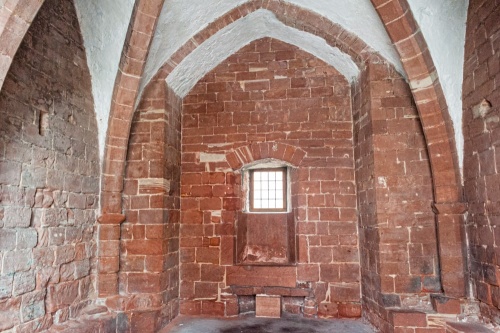 A further stone chamber was added in 1246, a Great Hall in 1250, and a grand gatehouse in 1292. Throughout the medieval period, the castle served as an administrative centre for the Earldom of Cheshire, though possession permanently passed to the crown after the death of the last Earl in 1237. When the castle was damaged by fire the new Shire Hall was built to take over that role.

Attached to the 12th century Agricola Tower is a small chapel dedicated to St Mary de Castro. Wall paintings dated to around 1220 were found in the chapel during restoration works in the 1980s. These paintings may have been made for Henry III, or possible, for Earl Ranulf III. Further fragments of medieval paintings can be seen in the vault.

The Agricola Tower is also variously known as the Magazine Tower and Caesar's Tower. There is access from the tower to the castle wall walk. 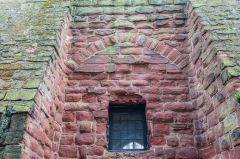 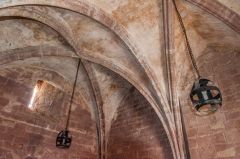 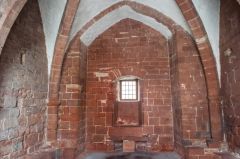 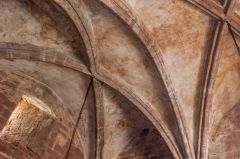 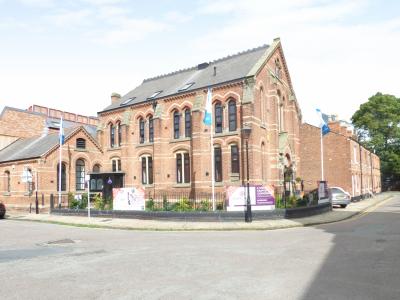 An apartment in a restored chapel in the city of Chester in Cheshire that can sleep two or four people in one bedroom.
Sleeps 3