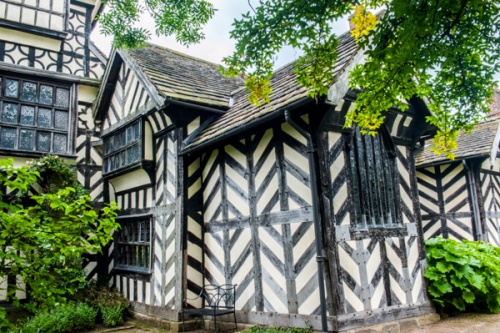 Stretching out across a rolling plain of red sandstone, the small county of Cheshire is dominated by the popular tourist town of Chester. Though undeniably attractive, Chester is not all there is to Cheshire!

This is "black-and-white" country, a tribute to the many surviving half-timbered buildings which dot the countryside. Little Moreton Hall at Congleton is perhaps the finest example of a half-timbered manor in England, but unheralded examples of centuries-old architecture are scattered like hidden jewels in numerous Cheshire villages.

Tatton Park occupies the other end of the architectural scale; this grand classical manor blessed with wonderful gardens is a popular destination for day-trippers from nearby Manchester. But Tatton Park is merely the tip of the iceberg as far as Cheshire gardens go; the county possesses a wealth of great horticultural experiences.

Arley Hall is a former Garden of the Year winner and home to one of the first herbaceous borders ever planted in England. Bridgemere Garden World near Nantwich has some claim to be Europe's largest garden centre, and Norton Priory boasts 16 acres of gardens around the ruins of a 12th century Augustinian priory. (For more gardens, visit our gazetteer of gardens). 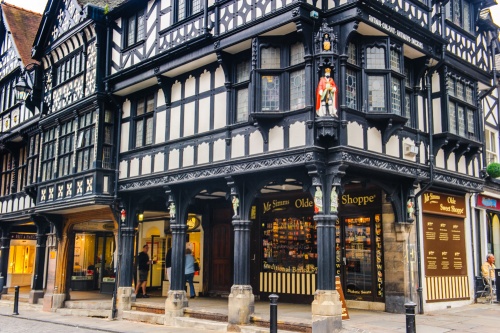 Despite its proximity to the urban areas of Liverpool and Manchester, Cheshire offers a variety of fine walking opportunities in the countryside.

All of which brings us at last to Chester itself. This most delightful of towns was originally built by the Romans to control the native tribes in North Wales and northern Britain. The layout of Chester still follows the Roman pattern, and the Roman defensive walls create a pleasant walk around the old city centre.

Roman remains abound in Chester - near Newgate you can visit a reconstructed Roman Garden, and a hypocaust, or central heating system. The Amphitheatre at Chester was the largest permanent amphitheatre in Britain, seating 7,000 people for entertainment spectacles. Today you can sit in one of those seats and imagine the gladiatorial combats unfolding on the floor of the amphitheatre before you.

Though the Roman heritage of Chester is attractive, it is as a medieval city that Chester is most known to visitors. The city abounds in medieval architecture and beautiful half-timbered buildings. The most famous of these is the complex known as "The Rows", a series of covered galleries above street-level shops lining Watergate, Eastgate, and Bridge Street. The layout of The Rows dates back to the 13th century. 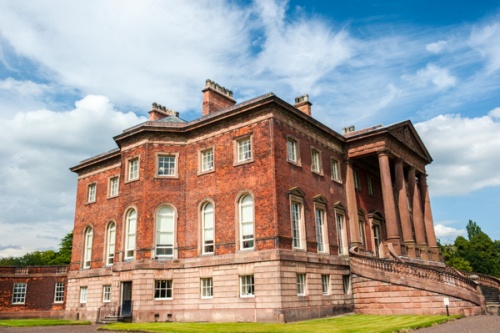 Within the Cathedral, you can still see traces of the earlier monastic settlement, as well as lovely architectural features such as the 13th century Chapter House, with a cupboard of intricate medieval ironwork.

A much-photographed Chester landmark is the Eastgate Clock, built in 1897 to mark the Silver Jubilee of Queen Victoria. Its intricate iron framework, designed by architect John Douglas, is a marvel of ornate Victorian style.

There is much more to visit at Chester - the award-winning Grosvenor Museum, which includes a reconstruction of a Georgian Period House, and the Toy Museum, featuring the world's largest collection of Matchbox toys, are just two popular attractions.

And don't miss the familiar figure of the Chester Town Crier, who appears at The Cross at noon every day in summer, clad in a tricorn hat and bright red Georgian coat to shout out the news. 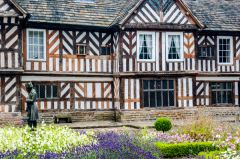 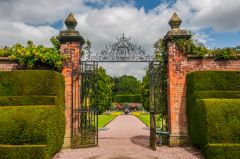 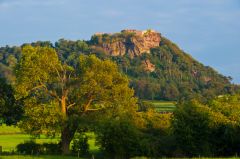 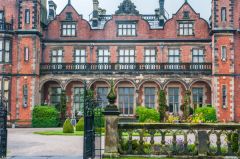 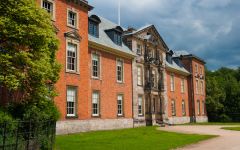 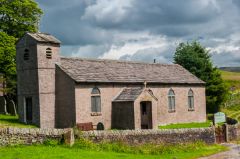 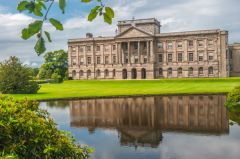 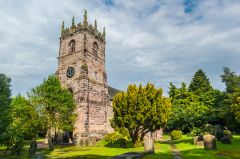 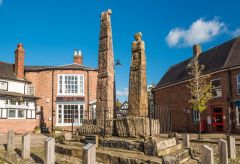