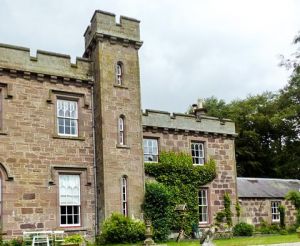 Dunninald
Dunninald is a castellated country house in a marvellous location overlooking Boddin Point on the east coast of Scotland, near Montrose. There has been a settlement here since at least the Iron Age. The name Dunninald comes from the Gaelic for Dun - ard, meaning a castle in a high place. A more common local name is Black Jack, a term whose origins are lost in the mists of time.

There was a medieval house on the site, but this was replaced around 1590. The 16th-century house was itself replaced by the current Dunninald House in 1819, by Peter Arkley, who hired James Graham to create a mock-Gothic mansion.

The house was finished in 1824 and is essentially unchanged since, making it a perfect example of early Gothic Revival style.

The gardens are Dunninald were laid out in the 18th century on a very formal style, based around a central beech avenue. Off the avenue is a wild garden, where you will find displays of wildflowers, shrubs, and specimen trees. The avenue runs from the house to the walled garden, built in 1740. Here you will find fruit trees and colourful borders and a Victorian greenhouse.

More self catering near Dunninald >>

More bed and breakfasts near Dunninald >> 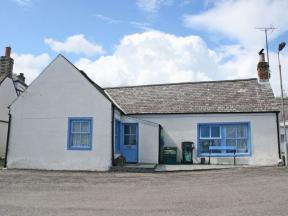 In a wonderful prominent position overlooking the harbour of an historic fishing village this traditional detached fisherman s cottage has been lovingly renovated. It provides comfortable living whilst retaining the …
Sleeps 4 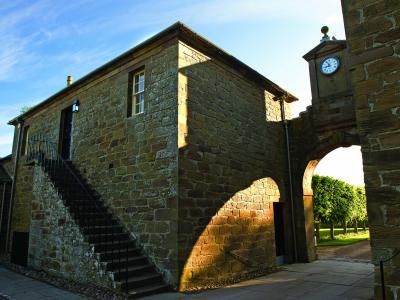