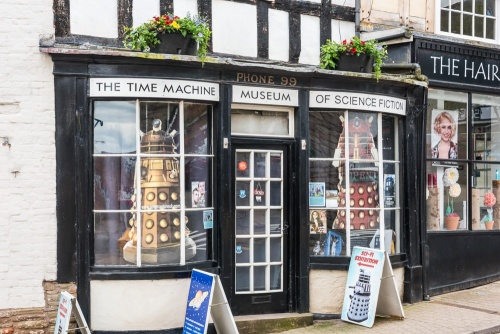 Step aboard the Tardis and explore the time-travelling world of Dr Who in this fascinating museum located in the centre of historic Bromyard. The Time Machine Museum of Science Fiction features the real props used in Dr Who television series from the 1960s right up to the present day.

Dr Who fans will enjoy the Dalek Dungeon and see costumes used on screen for the TV programme.

For example, there is a screen-used cape worn by Anthony Ainley in the 1982 episode 'Time Flight', a leather jacket worn by Freema Agyeman in her role as Martha Jones in the 2007 episodes 'Human Nature' and 'Family of Blood'.

Another screen-used costume was worn by Billie Piper in her role as Rose Tyler in the 2006 episode 'Tooth and Claw'. Then there's a tweed jacket, blue shirt and bow tie worn by the 11th Doctor, Matt Smith and a blue cape worn by Colin Baker, the 6th Doctor in the 1985 episode 'Revelation of the Daleks'. 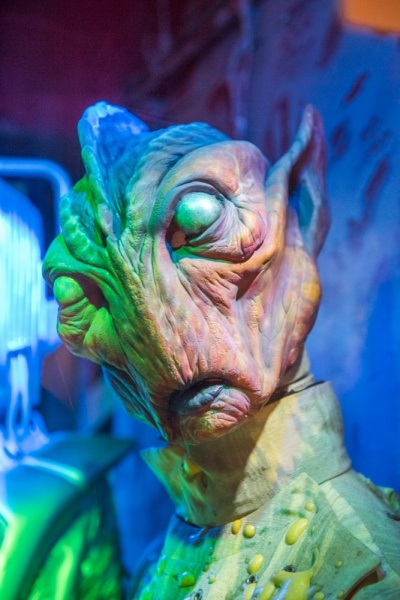 The museum has more than costumes worn by various Doctors and assistants; there are authentic props, Daleks, and alien costumes such as a Fan Head alien costume used in David Tennant's last episode 'The End of Time' in 2009.

Though Dr Who is the major focus of the museum there are also special display areas featuring Thunderbirds, Stingray, Joe 90 and Captain Scarlet, with life-sized puppets of the TV characters. There is also an exhibition devoted to the Star Wars series of films. 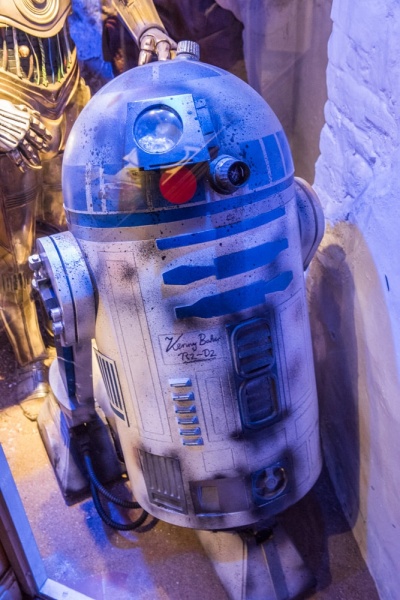 Much of the museum occupies a confusing maze of historic cellar rooms reached by a steep stair from an entrance through the door of a Tardis. And just like a Tardis, there is much more inside than you expect! Every time I thought I'd reached the end of the exhibits I discovered a new area that led me on to yet more and more. This is a museum to savour, and a delight for fans of science fiction.

The Time Machine Museum of Science Fiction is a trip down memory lane and an excursion into nostalgia for fans of Doctor Who, Star Wars, and science fiction in general.

Nearest Accommodation to The Time Machine Museum of Science Fiction:

More self catering near The Time Machine Museum of Science Fiction >>

More Hotels near The Time Machine Museum of Science Fiction >> 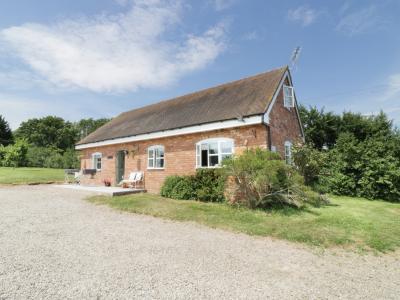 A detached cottage near the town of Bromyard in Herefordshire, it can sleep six people in three bedrooms.
Sleeps 6 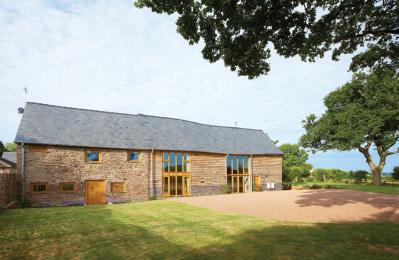 This converted barn near Thornbury sits on top of a hill, next to the site of an iron-age fort, with breath-taking views across Shropshire, Worcestershire, Herefordshire and Wales. Situated up …
Sleeps 12