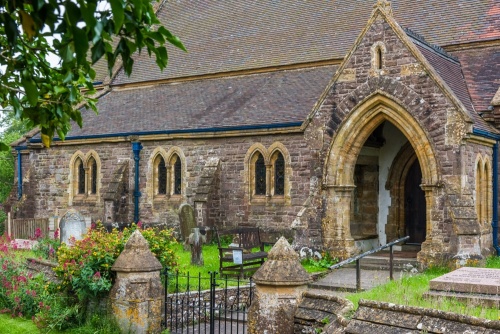 St Mary's Church in the Herefordshire village of Little Birch is an intriguing Victorian building entirely paid for out of the pocket of one man, philanthropist Rev Stephen Thackwell, who was the rector at Little Birch in 1869. Thackwell financed the building of a completely new church to replace a decaying medieval building.

Not all was lost from the old church, however.

The Norman font was saved. This simple font dates to about 1260, though the very simple design suggests that it may be even older. Much later, but still of historical interest, are the bier and communion table, both of which date to 1557. The church owns a silver Elizabethan chalice dated to 1576, but this is held at Hereford Cathedral for safekeeping.

There is also a beautiful Victorian wrought iron screen and there are 19th-century wrought-iron candle stands throughout the church. 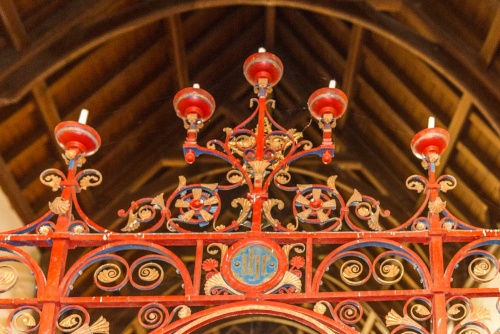 The church is built of imported Ham Hill stone and is laid out on a traditional plan, with a nave, north aisle, chancel, and a bell turret at the west end. There is also a polygonal apse, which is less traditional.

In the churchyard is a war memorial to 10 men of the parish who died in WWI. To the left of the churchyard path is a pink granite memorial to Rev Thackwell, the man responsible for the church as we see it today. Thackwell was a local benefactor; in addition to rebuilding the church, he also expanded the rectory, opposite the church, built a new village school, and erected two model cottages.

The first church here was built in the reign of King John (1199-1216). Until the Reformation, the church was a chapelry of Auconbury, which was, in turn, part of an Augustinian priory. The first written record of a church comes in the Liber Landavensis (Book of Llandaff) in 1254. 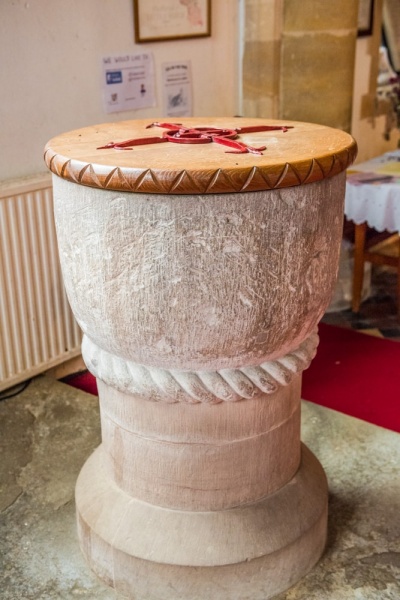 The present building is the third on this site. The medieval church lasted until 1842 when it was replaced by a second church. That second building was in use for just 27 years before Rev Thackwell replaced it with the present church at a cost of £3,500.

Nearby is the village of Kings Thorn, named for a thorn tree thought to be descended from the famous thorn tree at Glastonbury, which legend associates with Joseph of Arimathea and Jesus.

Little Birch is signposted off the A49 just south of its junction with the A466. The official postcode HR2 8BD doesn't take you far enough; you need to go past this point almost to Church Farm, at the extreme south-eastern edge of the village. 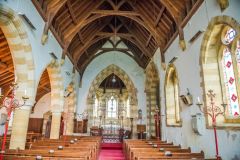 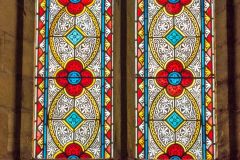 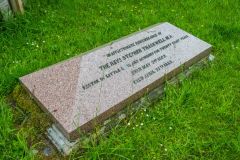