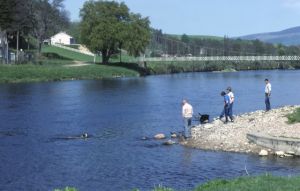 Aberlour
Aberlour is a small burgh founded by Charles Grant of Wester Elchies in 1812 on the right bank of the River Spey. The name of the burgh is more properly Charlestown of Aberlour, after its founder.

Though the town is of fairly modern origin, it stands on an ancient site, where once stood a church dedicated to St Droston. Indeed, the old name of Aberlour parish was Skirdustan, which translates loosely as Drostan's Slice.

Opposite the old kirk is Drostan's well, an ancient holy well surmounted with a stone cross. A mile away, along the River Lour, is the waterfall of Linn of Ruthrie.

There are a pair of historic castles nearby; Balvenie Castle is four miles away, and the historic house of Ballindalloch Castle is only six miles from Aberlour.

More self catering near Aberlour >>

More bed and breakfasts near Aberlour >> 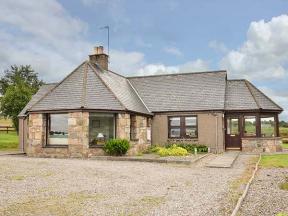 This extremely well presented and spacious cottage is just two miles from Aberlour and can sleep four people in two bedrooms.
Sleeps 4 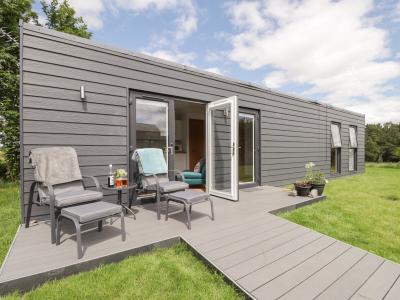 Moss of Bourach rests outside Aberlour, sleeping two people in one bedroom.
Sleeps 2