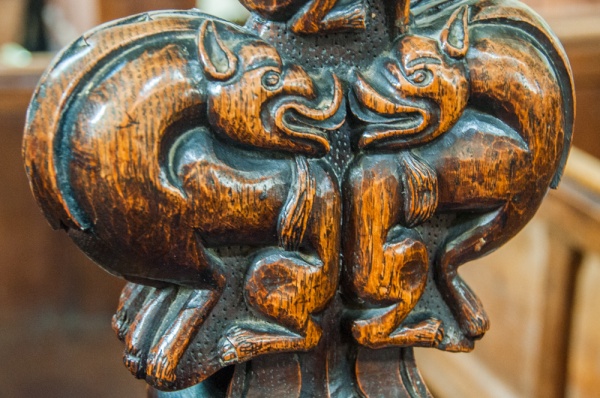 Northwold goes back long before the Norman invasion - indeed it seems very likely that there was a Saxon church here under the patronage of Ely Abbey. That Saxon church was rebuilt in Norman style about 1229.

A native of Northwold named Hugh rose to become Abbot of Bury St Edmunds in 1215, and Hugh of Northwold was later named Bishop of Ely by Henry III, so it seems likely that it was his influence that prompted the the rebuilding of the Saxon church. 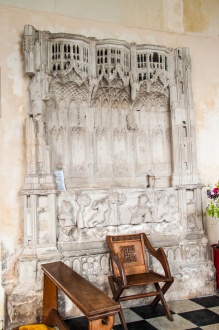 If Bishop Hugh was responsible for the 13th-century church then he must have been especially proud of the nave arcade. This has been lauded by architectural historians like Pevsner and, more recently, Simon Jenkins, who saw fit to include Northwold in his book of England's Thousand Best Churches.

On the north wall is a much-faded wall painting which must date to the mid 14th century, around the time of the Black Death. One of the few decipherable parts of the painting shows a huntsman with a hawk upon his wrist.

The most interesting feature of St Andrews is, however, a superb late 14th or early 15th century Easter Sepulchre on the north wall of the chancel. Sepulchres are rare in England, and it is even rarer to find one in such good condition.

Though some of the projecting stonework has been damaged, there remains enough detail to show what wonderful craftsmanship was required to create the sculpture. The upper section of the sepulchre has three niches, each with fantastic vaulting. There is a large central frieze with figures of four Roman soldiers with olive trees.

Also within the church is a monument to Robert Burhill (d. 1627) a poet, antiquarian, and associate of Sir Walter Raleigh. The hammer-beam nave roof is 15th century, though the painting is a 19th-century restoration of the original medieval pattern. Look for the peculiar corbel head in the shape of a cow.

The most striking feature of the exterior is the huge Perpendicular tower, dating to 1473. This features 8 pinnacles and attractive flushwork patterns. The south porch is 14th century, and the main south door is 13th century. 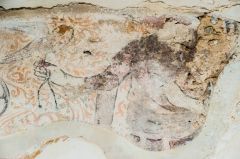 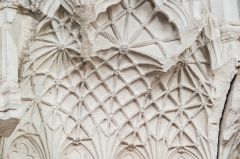 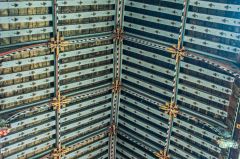 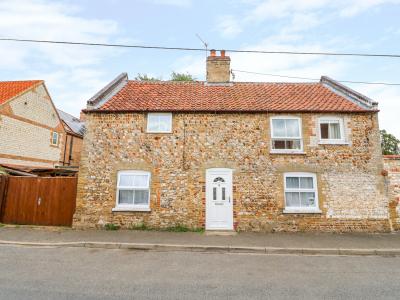 This characterful property is situated in the village of Northwold and sleeps up to six people in three bedrooms.
Sleeps 6