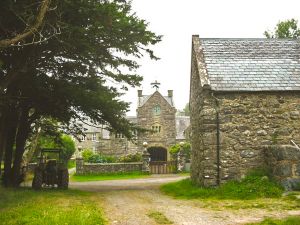 Cors-y-Gedol gatehouse, 1630
18th century parkland and gardens surround a late 16th century house, home of the Vaughan family for centuries. The house was remodelled in the 18th and 19th centuries and served briefly as a school and hostel.

Cors-y-Gedol is a late 16th century manor, built for the Vaughan family near the site of a house lived in by Llywelyn the Great. The earliest part of the house dates to 1576 and is typical of the type of building favoured by gentry families in Meirionydd.

The house was extended in 1592, and remodelled several times over the following centuries. It passed to the Mostyn family in 1791, and then to the Corbett family in 1858. The Corbett's rebuilt the house, doubling its size. In the 20th century the house served as a school and a hostel before returning to private ownership.

The first formal gardens at Cors-y-Gedol date to the 17th century, though the kitchen garden is probably contemporary with the 16th century house. In 1734 the parkland was laid out, with a lime avenue as the most prominent feature. Later additions include a walled garden and lodge, woodland garden, carefully arranged vistas, a greenhouse, and formal garden beds near the house.

We've been informed that Cors-y-Gedol Hall is now operating solely as a wedding venue, so there no regular public access (unless you are planning to get married!) We'll update this page as soon as any details change, but in the meantime you can still get a good view of the Hall, because a public footpath passes directly in front of the property.

Simply take Ffordd Gors off the A496 and follow it to the end. The road runs directly past the Hall and a footpath allows you to stroll past the historic gatehouse at your leisure and get a good view of the property from the outside. 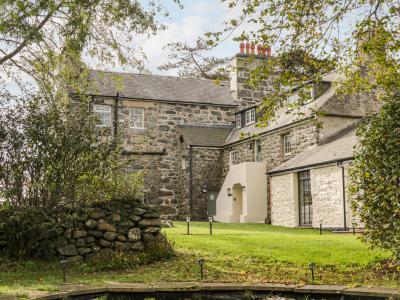 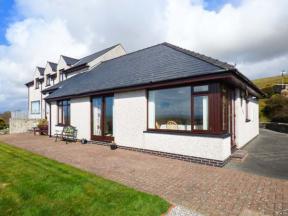 This ground floor cottage is located in the village of Dyffryn Ardudwy and can sleep four people in two bedrooms.
Sleeps 4