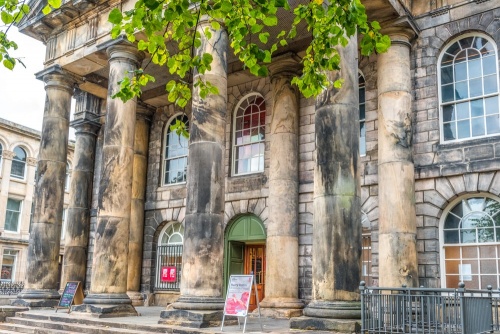 Dominating Market Square in the historic heart of Lancaster is the City Museum, occupying an elegant Georgian building. The museum is focussed on the rich archaeology and history of Lancaster and the surrounding area.

Perhaps the single most important item in the museum is this 1st-century memorial discovered in 2005. The tombstone is carved with the likeness of a mounted Roman officer of the auxiliary cavalry with a decapitated enemy at his horse's feet. The soldier holds his enemy's head high in an attitude of triumph. The Latin inscription reads:

'To the shades of the dead, Insus, son of Vodullus, citizen of the Treveri, cavalryman of the Ala Augusta, Troop of Victor, Curator, Domitia his heir had this set up'.

This remarkable stone was discovered by the Manchester University Archaeology Unit on Aldcliffe Road in Lancaster in 2005. 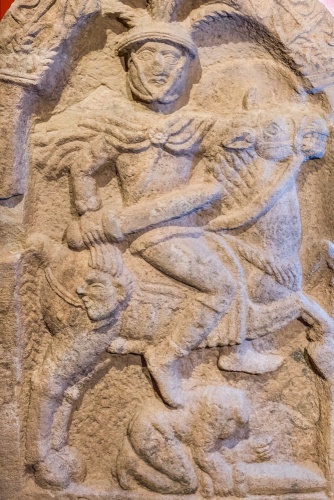 Next to the Roman Tombstone are the 'Burrow Carvings', a group of carved heads that formed part of a 3rd-century Roman shrine. The heads may represent the four winds, or perhaps the four seasons.

Another striking Roman artefact is a huge milestone found in Artle Beck, Caton in 1803. The column dates to AD 127-138, during the reign of Emperor Hadrian. The Latin inscription translates as :

'For the Emperor Caesar Traianus Hadrianus Augustus, Chief Priest, Holder of the Tribunician Power, Consul for the third time, Father of his Country, (from L ...) four miles'.

The museum features several fascinating tableaux, or period settings, illustrating ordinary life at different time periods in the city's history. For example, one tableau shows a medieval woman throwing a bucket of slops out of an upper floor window into the street below. 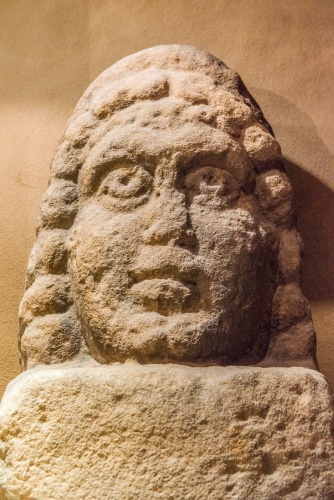 One of the Roman 'Burrow Carvings'

There is an exhibition on the history of Cockersand Abbey, including medieval tiles found at the abbey.

There are several items related to Lancaster Castle, including a massive key to the castle that once belonged to EB Dawson, who served as Constable from 1906-1916. You can see a replica of King John's second charter, given in 1199.

As you climb up to the exhibits on the first floor do pause to examine the colourful Victorian stained glass in the landing window. It commemorates the local firm of Shrigley and Hunt, founded in 1750. As the window proudly proclaims, the firm were 'Masters in the ancient arts and craft of glass painting'. 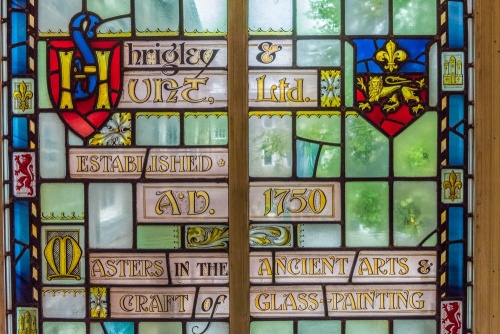 The City Museum is home to the museum of the King's Own Royal Regiment (the 4th Regiment of Foot) from its origins in 1680 to the present day. The Regiment has been closely linked with the city of Lancaster since 1880 when it moved into Bowerham Barracks (now St Martin's College). The museum was established in 1929.

Displays cover the history of the regiment and the campaigns it has participated in. There is also a programme of regularly changing temporary exhibits. Among the regimental museum highlights are five of the Victoria Crosses earned by the Regiment.

The museum boasts an excellent collection of historical portraits, including that of Sir Robert Rich, who commanded the King's Own Regiment at the Battle of Culloden in 1746. He lost his left hand in the battle and you can see an empty sleeve in the portrait. The portrait was painted by Arthur Devis and is set in an elaborate gilded frame decorated with war trophies. 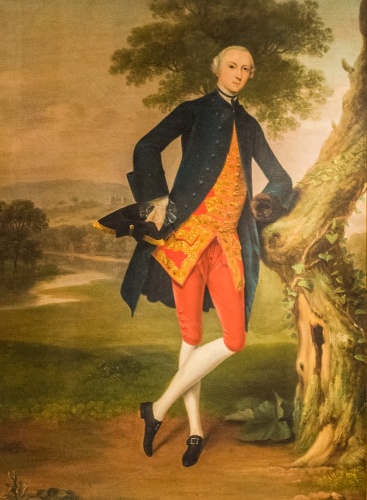 Lancaster's Old Town Hall was built in 1781 by Major Thomas Jarrett, and it is topped by a striking cupola designed in 1782 by Thomas Harrison. The elegant two-storey building features a neo-classical portico supported on Tuscan columns.

The ground floor was originally open and served as a market for selling butter and grain. The ground floor was later enclosed and the market arcades were filled in. A new town hall was built in Dalton Square in 1910 and the old Town Hall was transformed into a museum in 1923, a role it still fulfils.

As of this writing, the City Museum is free to enter. It is well signposted and easy to reach from the Castle. 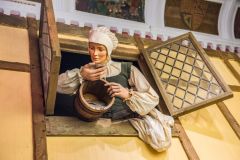 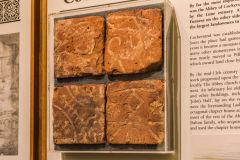 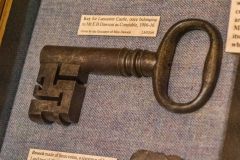 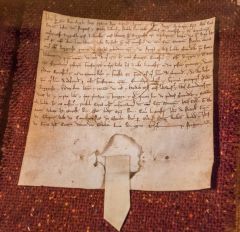 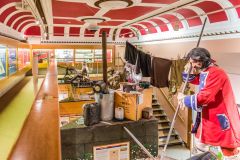