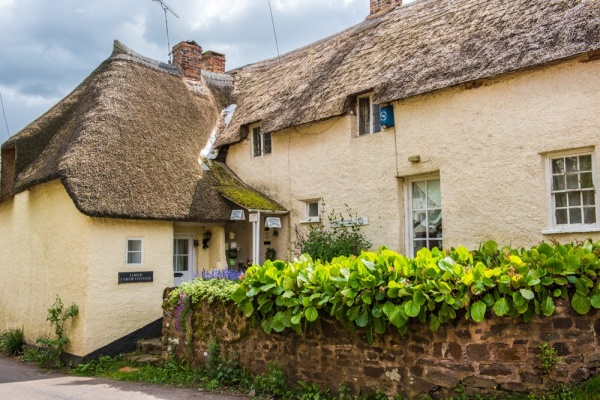 Crowcombe is a pretty village on the western edge of the Quantock Hills, south-east of Bicknoller. The village is blessed with an abundance of historical buildings including several picturesque thatched cottages and is home to 38 listed properties.

The most impressive of these historical properties is the stately home of Crowcombe Court, a showpiece mansion built in 1739 by Thomas Carew. Carew intended his mansion as a statement of his wealth and status, a place to entertain in style. He called in architect Thomas Parker, but Parker was fired when he was accused of taking a pot of money from the old manor house on the site. He was replaced by 'Nathaniel Ireson, who also worked on Van House in Dorset, and Stourhead in Wiltshire.

Ireson designed an elegant house in English Baroque style, with a double-pile facade of brick dressed with Ham stone, and projecting wings including a stable block.

One of the highlights of Crowcombe Court is the dining room floor, painted with the arms of the Carew family. This is thought to be one of only two such floors in an English stately home. The house is open for guided group tours. 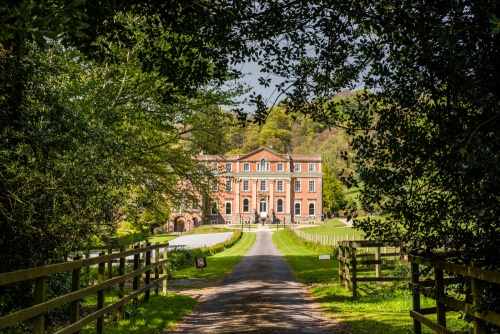 The village owes its peaceful air to Mrs Trollope, the Lady of the Manor and resident of Crowcombe Court. Mrs Trollope was fed up with the noise of lorries thundering along the A358 and convinced the County Council to build a by-pass on land she donated. Thus Crowcombe became one of the first villages in England to be provided with a bypass.

The story is not totally a happy one, for in order to build the bypass a cottage had to be pulled down. The cottage was occupied by an elderly lady who was heartbroken at losing her home. The woman's ghost is said to haunt the bypass near the former site of her cottage.

Church of the Holy Ghost

Beside the entrance drive leading to Crowcombe House stands the Church of the Holy Ghost, thought to be the only church in England with this dedication. The church is known for its outstanding collection of early 16th-century bench ends, beautifully carved with a variety of fabulous beasts, foliage, mermaids, and three likenesses of a pagan Green Man.

The most intriguing bench end shows a pair of naked men fighting with a two-headed dragon. The carving is thought to represent the story of the Gurt Worm, a fearsome dragon that terrorised the region until it was defeated and cut in half. The two halves then formed the Quantock Hills.

Aside from the fabulously carved bench ends the church boasts a pair of 18th-century screens, and the Carew aisle, a private chapel built by the Carew family and still privately owned by the lords of the manor. In the churchyard stands a medieval preaching cross and the tip of the medieval spire that came crashing down in 1725 when it was hit by lightning. 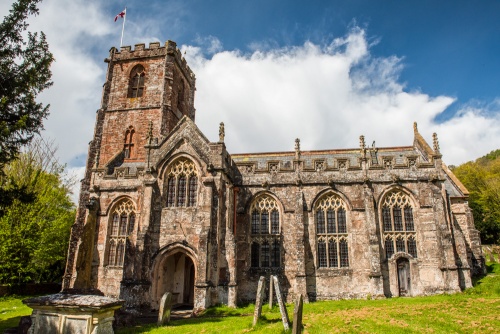 Church of the Holy Ghost

Opposite the churchyard is Church House, built in 1515 after a donation by the Carews of Crowcombe Court as a venue for church ales. The ground floor was used to brew ale and bake bread, while the upper floor was used for feasting and dancing. The fashion for church ales died out when Puritanism gained popularity in the 17th century, and the building was used as a charity school and to house 6 poor people. It has been completely restored and is once more a venue for celebrations such as weddings and special events.

In 1870 Crowcombe First School was built to replace the charity school in Church House. 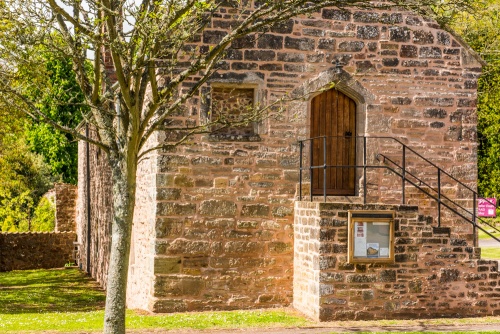 The local pub is the Carew Arms, a Grade II listed traditional inn built in the middle of the 17th century. It was recorded as The Lions or Three Lions, in 1747 and was renamed The Carew Arms in 1824. The inn sign dates to the early 19th century, probably from the time of the name change, and hangs from a wrought-iron support.

Across from the Carew Arms is the village cross, built in the 14th century and restored in the 19th century. The cross shaft stands on a stepped base. The shaft is octagonal and rises to a Greek cross. 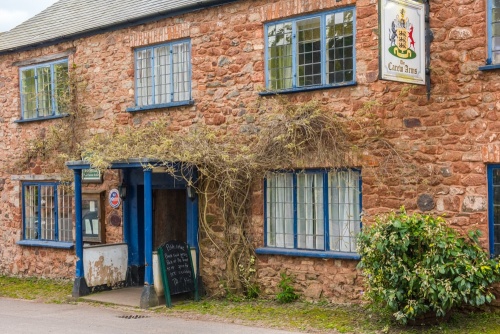 Further along Crowcombe Road from the cross is Dairy Cottage, a pretty 18th-century whitewashed cottage under a pretty thatched roof. Earlier still are Carew Cottages, once a single thatched cottage but now divided into two dwellings.

Carew Cottages were built in the late 16th century of cob and together have been called by Historic England 'the best surviving thatched cottage in the parish, a picturesque composition eloquently demonstrating the sculptural qualities of cob'.

Crowcombe has a village shop and post office run by volunteers. The shop is completely non-profit and any surplus funds are used for village projects.

The origins of Crowcombe are shrouded in the mists of time. The first written record of the village comes in AD 854 in a charter of King Ethelwulf, father of Alfred the Great. Alfred gave the estate to his son Edward the Elder. The estate passed in time to Earl Godwin of Mercia, father of King Harold. On Godwin's death, his wife Gytha granted it to the Bishop of Winchester. At the time of the Domesday Book in 1086, it was owned by Robert of Mortain, 2nd Earl of Cornwall, and William the Conqueror's half-brother.

The lords of the manor were granted the right to hold a market in 1227, though the first market was not held until 1234. The manor was split in two around this time, with half going to Studley Abbey.

Crowcombe is a delightful village to explore, full of historical interest and set in wonderfully picturesque Quantocks countryside. 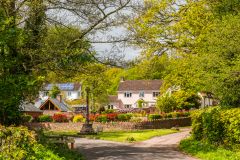 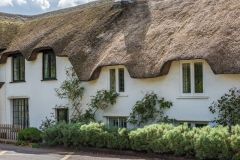 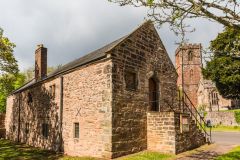 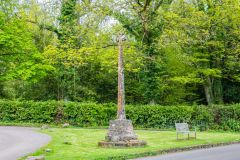 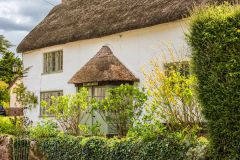 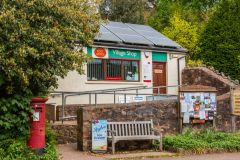 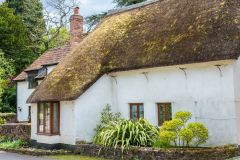 More self catering near Crowcombe

More bed and breakfasts near Crowcombe