HERITAGE HIGHLIGHTS:   Listed manor house at the centre of the park 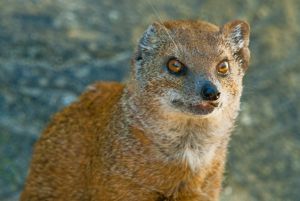 Since its foundation in 1970, the Cotswold Wildlife Park and Gardens have grown to become one of the country's most popular zoological attractions. The spacious and varied grounds around the listed Victorian Manor House offer a wealth of planting possibilities and styles. The 160 acres of parkland is home to some particularly fine specimen trees including Giant Redwood, Wellingtonia, Cedar and a huge 600-year-old Oak.

The Park is divided into four main animal areas, plus the gardens and woodland. The animal areas are Birds, Mammals, Primates, and Reptiles. There is a special emphasis on species which are endangered in the wild. Over 130 species of birds are cared for here, with favourites including Humboldt penguins, Bali starlings, black storks, Blue and Yellow macaws, kookaburra, and Chilean flamingos, to name just a few.

Among the mammal, collection are large herbivores like rhinoceros, camels, giraffes, oryx, zebra, and tapir, plus carnivores such as the Asiatic lion, giant anteater, and warty pigs. Primates are a big favourite with visitors, with species including lemurs, meerkats, sifika, and tamarin. There is a special area for Egyptian fruit bats, and a Madagascar walkthrough area exhibiting many of the strange and unusual species from that area.

The reptile area contains one of the largest collections in Britain. One of the most popular exhibits with visitors are the large snakes like pythons and anacondas. Watch for poisonous varieties such as puff adders and the deadly black mamba. Less frightening are the giant tortoises, African frogs, and chameleons, but watch out for the bird-eating spider and the blue poison dart frog!

Aside from the animal enclosures, a great emphasis is placed on the gardens; creating a Theatre with Plants' to show the diversity of the plant world. The gardens are integrated with the animals exhibits, but there is also a colourful walled garden area, and a large number of mature trees providing shade and a green backdrop to the wildlife exhibits.

Historic House: The Gothic Style Manor House at the Cotswold Wildlife Park is set in the midst of 120 acres of gardens and parkland; it was built in 1804 to replace a previous Jacobean residence, and is at the centre of the 3,300 acres of Bradwell Grove Estate. Parts of the house are open to visitors. The former dining-room is now a brass rubbing centre and the drawing-room is used for meetings and lectures. The stables and outbuildings have been converted into the Reptile House and the Bat Belfry, plus various support services including quarantine facilities. 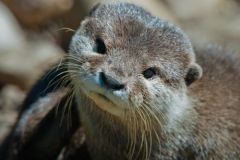 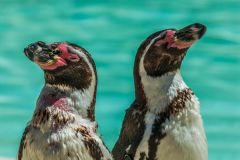 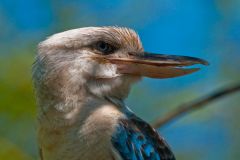 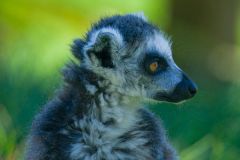 More self catering near Cotswold Wildlife Park and Manor House >> 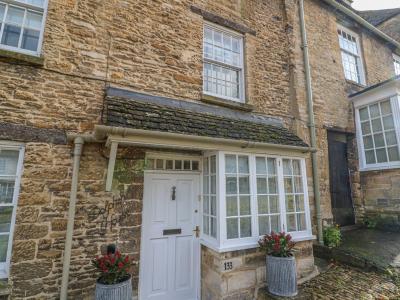 This historic cottage is situated in Burford, Oxfordshire and can sleep eight people in four bedrooms.
Sleeps 8 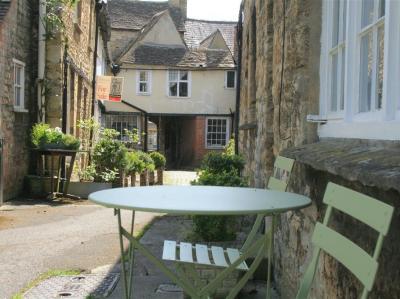 This cosy Cotswolds cottage is based in Burford, Oxfordshire and can sleep two people in one bedroom.
Sleeps 2