HERITAGE HIGHLIGHTS:   Site of the Magna Carta signing by King John in 1215 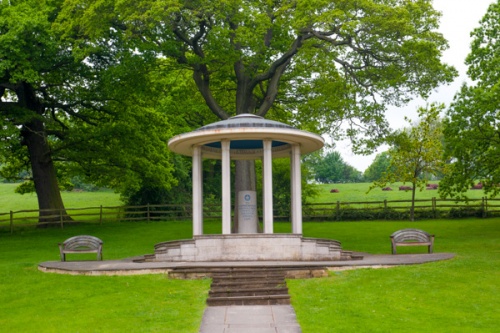 An attractive stretch of meadows, grassland, and woodland along the banks of the Thames, Runnymede is the site where King John was forced by his rebellious barons to sign the Magna Carta in 1215. The remains of the 12th-century priory of Ankerwycke can be seen across the river, and nearby is the Ankerwycke Yew, thought to be over 2000 years old.

Here are memorials to John F Kennedy and one erected by the American Bar Association to commemorate the significance of the Magna Carta. A network of footpaths covers the site.

The old rhyme by AA Milne reminds us that 'King John was not a Good King'. Certainly, his leading barons thought so. More specifically, they objected to his high-handed approach that restricted their own power. Their aim was not by any stretch of the imagination an assertion of democracy; rather they did not want their own power restricted.

After a show of strength, the barons forced King John to meet them in an open spot beside the River Thames at Runnymede, and there sign a document agreeing to their demands. That document was the Magna Carta, or Great Charter, whose terms were later interpreted in ways that laid the foundation of democracy and the supremacy of the law over the power of the monarch.

King John had no intention of abiding by the terms of the agreement, he was merely playing along to gain time and gather his strength. But fate took a hand, and the king died the following year. Over the following centuries, the terms laid out in the Magna Carta became the foundation for essential principles of democracy. 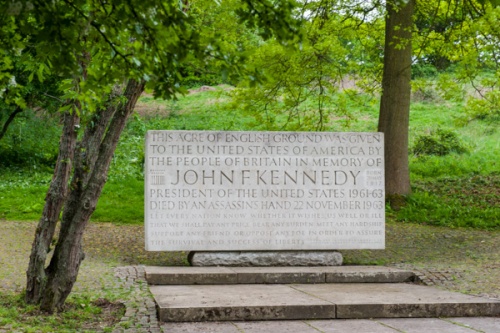 In recognition of the importance of the Magna Carta on the stage of history, the Runnymede site was preserved by the National Trust. Though the actual site where the meeting between King John and his nobles is unknown. there are several fascinating memorials in the treed slope that looks across meadows to the Thames.

There is a small parking area beside the river and the Fairhaven Memorial Lodges, designed by Sir Edwin Lutyens for Lady Fairhaven as a memorial to her husband, Sir Urban Broughton, MP, who purchased the Runnymede site to ensure its preservation for posterity.

The lodges provide basic visitor information, maps, and facilities, and from here several trails lead across the meadows and up into the woodlands, allowing visitors to choose circular walks of different length and physical challenge.

A short trail leads to the Kennedy Memorial, established on land granted by Elizabeth II to the citizens of the USA in 1965. The memorial is maintained by the Kennedy Trust in memory of John F Kennedy, assassinated in 1963.

It is officially US territory, and as you pass through a simple kissing gate onto the path leading to the Kennedy Memorial you are actually leaving the UK and entering the US. The memorial was designed by Sir Geoffrey Jellicoe. 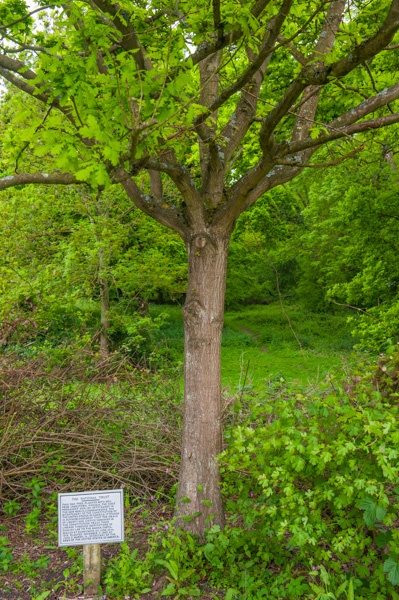 From the Kennedy Memorial (back on UK soil) a trail leads towards the Magna Carta Memorial, but on the way you pass a memorial tree, planted to mark the bicentenary of the US Constitution in 1987.

The tree was planted in soil brought here from Jamestown, Virginia, the first permanent English settlement in the New World. A plaque at the base of the tree explains that it was planted 'in acknowledgement that the ideals of liberty and justice embodied in the Constitution trace their lineage through institutions of English law to the Magna Carta, sealed at Runnymede on June 15, 1215.' The tree was planted by John Marsh, Secretary of the US Army, on 2 December 1987.

From the 'Constitution Tree' it is a short distance to the Magna Carta Memorial, built by architect Sir Edward Maufe for the American Bar Association in 1957 in remembrance of the role played by the Great Charter is the establishment of democratic principles.

The attractive monument is in neo-classical style, like a Greek temple, with a domed top and a ceiling imprinted with stars. Inscriptions around the base recall regular visits by members of the Bar Association. 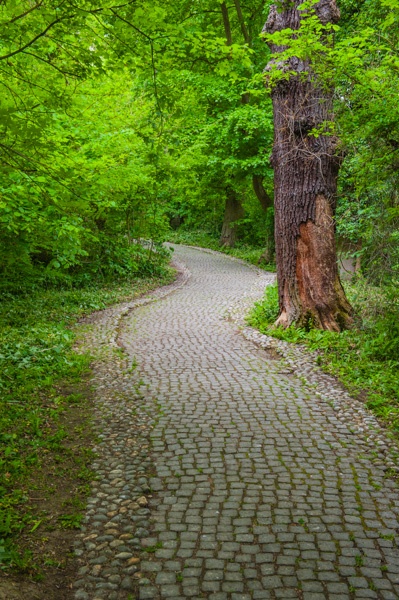 From the Magna Carta Memorial a much longer trail leads up the steep slope to the Commonwealth Airforces Memorial, remembering airmen and women who lost their lives during WWII.

Aside from its historical significance Runnymede is important as a natural habitat, with quiet grasslands and ancient oaks. Even the notoriously shy kingfisher can be seen here (well, in theory; I didn't see any during our extended visit!)

The Runnymede site is open dawn to dusk year round, and parking is free for National Trust members. The site is generally well signposted from the major roads nearby. It is only a few miles from Windsor and makes a very welcome addition to a visit to Windsor Castle if you've got your own transport. 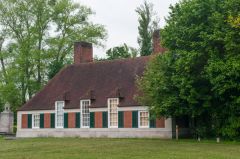 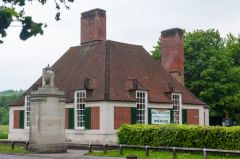 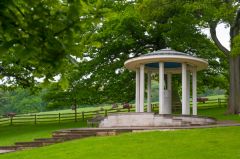 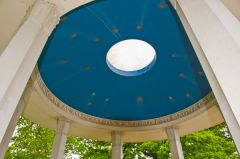 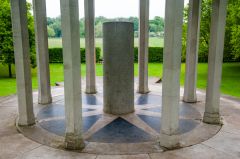 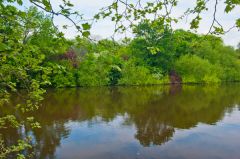 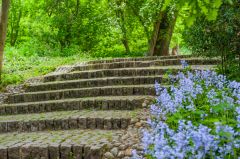 More self catering near Runnymede >>

More bed and breakfasts near Runnymede >>