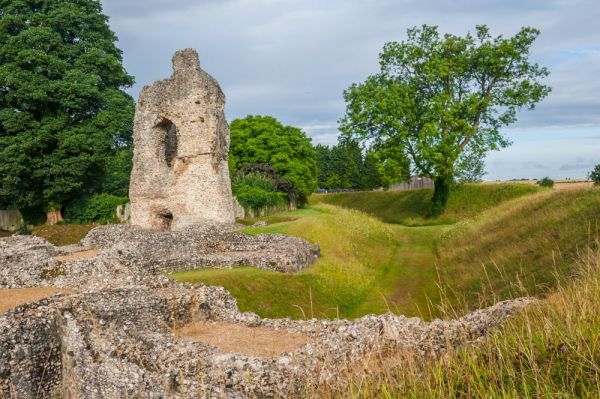 Ludgershall Castle was built in the late 11th century, by Edward of Salisbury, the Sheriff of Wiltshire. Edward's fortress was composed of two side by side enclosures, the southern one of which may date to the Iron Age. The inner fortress enclosures were set within a pair of concentric earthwork banks and ditches.

Around 1100 Ludgershall became royal property, managed on behalf of the king by a custodian, or castellan. The first castellan was John the Marshall (d. 1165), who added the second (north) inner enclosure and strengthened the fortifications.

The castle is known to have been used by Queen Matilda (Maud) during her struggle with King Stephen. Around 1200 King John strengthened the castle and improved the residential apartments. Under John's son, Henry III, Ludgershall was transformed into a comfortable royal residence and hunting lodge. 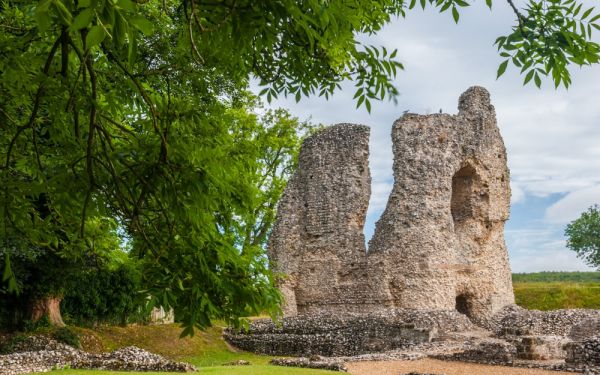 Henry must have enjoyed Ludgershall, for he lavished attention on his building works here and is known to have visited on 21 occasions. Henry built a larger great hall and expanded the royal apartments to include both a king and queen's chamber and two chapels.

Henry added a set of new apartments for his son, Edward, in 1251. There were two distinct parks at Ludgershall. One of these, the northern park, was laid out in 1100 and was probably used for hare and rabbit coursing. A south park was probably reserved as a deer hunting ground.

From 1317 Ludgershall was referred to as a royal manor, and was given as a dowry to successive generations of queens and dependants. Owners included Queen Philippa (d. 1369), and Isabella, Countess of Bedford, her daughter.

Sometime in the 14th or 15th century the castle gradually fell out of use, and by 1540 the buildings were pulled down and the land cleared to serve as a garden. The crumbling tower was retained as a garden feature.

The Great Tower still stands to an impressive height, but the really impressive feature of Ludgershall is the sheer scale of the earthworks. It takes a good 15 minutes to walk around the earthworks, and in places, the ditch between the earthworks is still very deep.

A short stroll away in the centre of Ludgershall village you can find the remains of a medieval market cross. 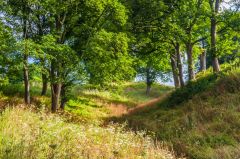 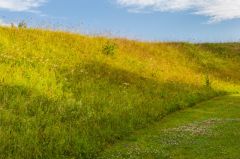 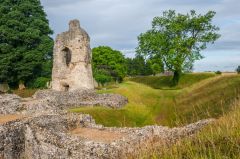 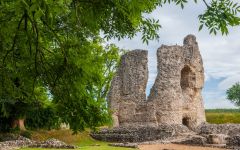 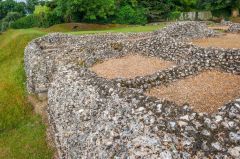 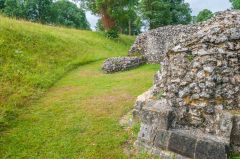 More self catering near Ludgershall Castle >>

The Stonehenge Inn and Carvery - 7.9 miles
Durrington, Wiltshire
From: £40.00 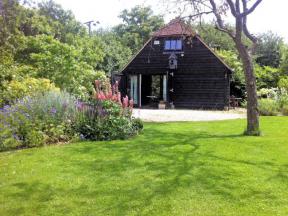 Beautiful detached property located in a charming village with use of a BBQ hut. This delightful property set within 3 acres with a gentle unfenced stream bordering the land makes …
Sleeps 2