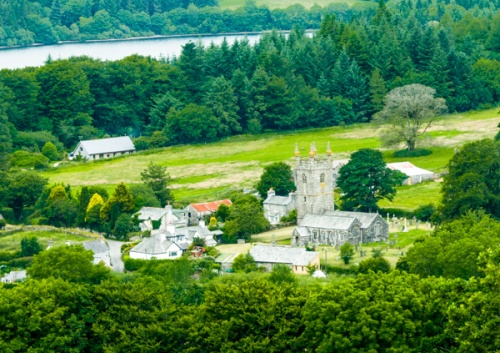 Sheepstor is a beautiful little village set in lovely countryside on the western edge of Dartmoor. The White Rajah of Sarawak, Sir James Brooke, is buried in the churchyard at Sheepstor. Just a short drive away is Burrator Reservoir, which supplies the city of Plymouth with water.

One of the village highlights - and one of its most historic buildings - is the Royal Oak Inn. The inn dates to the 15th century when it was owned by the nearby parish church, but there is a record of brewing on this spot since 1102. The Royal Oak is a traditional country pub, with flagstone floors, a large open fireplace and age-darkened beams.

The pub takes its name from the large oak tree on the village green, thought to be over 800 years old. If you are lucky you will see traditional Morris dancing outside the pub. There's one more curiosity; the inn is owned by Burrator Parish Council, making it very probably the only inn in Britain owned by a parish council.

The first church at Sheepstor was built around 1240, but the current Perpendicular Gothic church was built about 1450. One of the original highlights was a beautifully carved rood screen. This was removed during restoration work in 1861, but thankfully detailed sketches were made, so in 1914 an exact replica was carved by Herbert Read of Exeter. 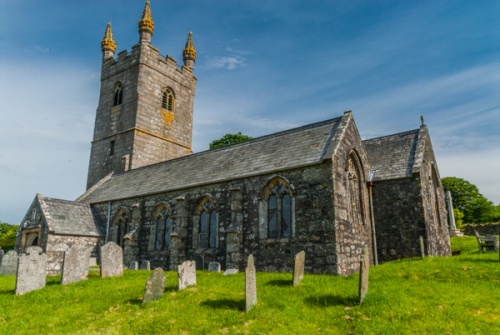 The 'White Rajah of Sarawak', Sir James Brooke, is buried in the churchyard of St Leonard's, along with his successors as Rajah, Charles Brooke and Charles Vyner Brooke. Sir James Brooke helped the Sultan of Brunei combat pirates and quell internal rebellions. As a reward, he was granted dominion over Sarawak in 1841.

The title descended through three generations of the Brooke family until Bertram Brooke essentially granted the title to the UK government following WWII, over the objections of the Sarawak people, and the next Brooke in line to inherit! Tombs of the first 3 Rajahs stand within an iron railing in the churchyard, and hung on a wall inside the church is a Sarawak flag.

Outside the church porch is a very curious round stone inscribed with a cross. It certainly looks like part of an ancient monument, though it has also been claimed that it's just a piece of an old cheese press!

There are 6 bells hung in the tower, and a local legend tells a peculiar story, not about the bells, but about their ropes. It seems that the local people wanted to determine the depth of nearby Crazywell Pool. They tied the bell ropes end to end and tied a weight on one end. They lowered the weight into the pool, but when they ran out of rope at 90 fathoms they had not yet reached the bottom. So the story went about that the pool was bottomless.

Just outside the lych gate at the entrance to the churchyard stands the village cross. Built into the churchyard wall is an ancient holy well, dedicated to St Leonard. Above the village stands Sheeps Tor, from which the village takes its name. This prominent outcrop rises 369 metres above sea level and is easily seen from the surrounding area.

Sheepstor was used as a location for the 2010 film War Horse. Director Steven Spielberg famously declared 'I have never before, in my long and eclectic career, been gifted with such an abundance of natural beauty'. 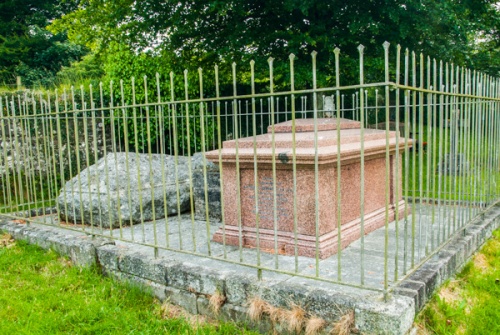 The White Rajah of Sarawak's grave

Just outside Sheepstor is Drizzlecombe, where ancient stone rows of standing stones dot the bleak landscape.

I absolutely adored Sheepstor. It's one of those quiet corners of Dartmoor National Park where time seems to have stood still. The beauty of the surrounding hills gives way to the stark and barren landscape of the moors, making for an unforgettable location. 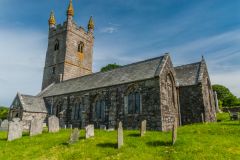 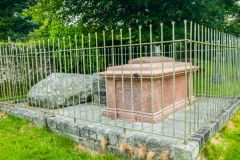 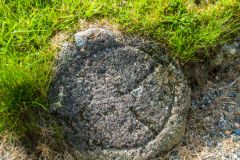 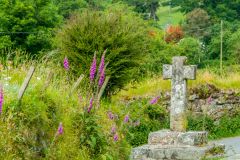 More self catering near Sheepstor >>

More bed and breakfasts near Sheepstor >>