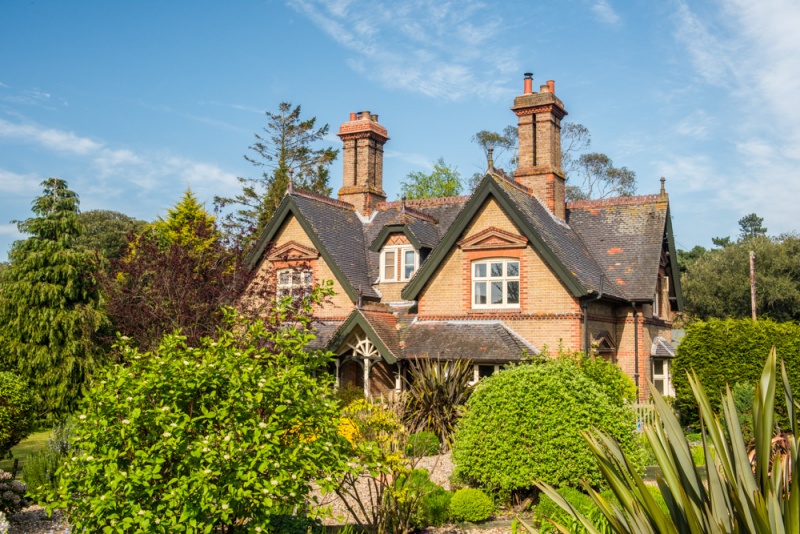 An estate cottage in Holkham village

A historic village on the north Norfolk coast, Holkham is situated beside Holkham National Nature Reserve, the largest reserve in England. The reserve covers an area of sand dunes, salt marshes, and woods, providing habitat for a large variety of birds. The beach here has been voted the finest in England in a poll of 100 leading travel writers.

Holkham Meals is a long stretch of dunes popular with walkers and families enjoying the seaside. The Meals have been planted with Corsican pines - an odd sight in rural England - to stabilise the coast and prevent erosion. 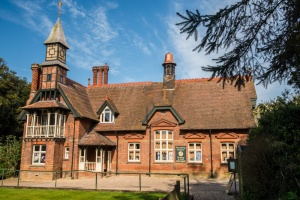 The village once had access to the sea by a tidal creek, but land reclamation over several centuries left it well inland. The village is composed of estate houses and provides access to the beach and Hall. Many of the businesses in the village are actually owned by the Holkham Hall estate.

A toll road owned by the Holkham Estate crosses the reclaimed salt marshes to Holkham Gap, giving access to a superb sandy beach. Part way along this toll road, known as Lady Anne's Drive, stands the remains of Holkham railway station, erected in 1864 and made redundant when the line from Wells-next-the-Sea closed in 1952.

The story of Holkham's church goes back to the earliest days of Christianity in East Anglia. In AD 654 King Anna of East Anglia was killed in battle with the Mercians. Anna's four daughters all renounced the world and entered a religious life. The youngest of the daughters was Withburga, who was raised at Holkham. She died in AD 743 and when her body was examined 55 years after her death in Dereham it was found to be untouched by the passage of years. Withburga was canonised a saint, and a church was raised n her name at Holkham.

The oldest part of the current building is the base of the west tower, which dates from the 13th century. Most the remainder is the result of a comprehensive restoration undertaken by the 2nd Earl of Leicester in 1868. 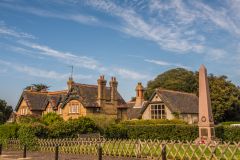 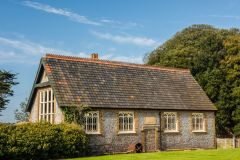 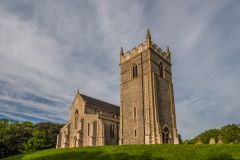 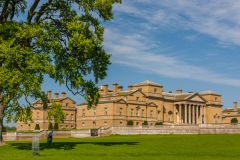 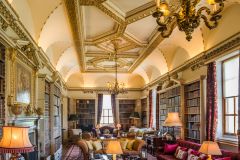 More self catering near Holkham >>

More bed and breakfasts near Holkham >> 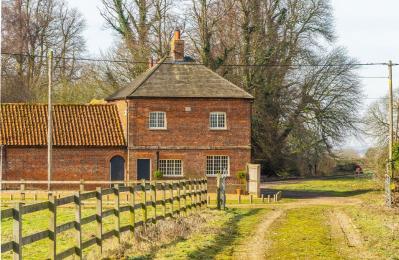 The Tack House is a fabulous Grade II listed property set in an idyllic location with stunning views of the beautiful Holkham Estate in North Norfolk. Formerly a 200 year …
Sleeps 5