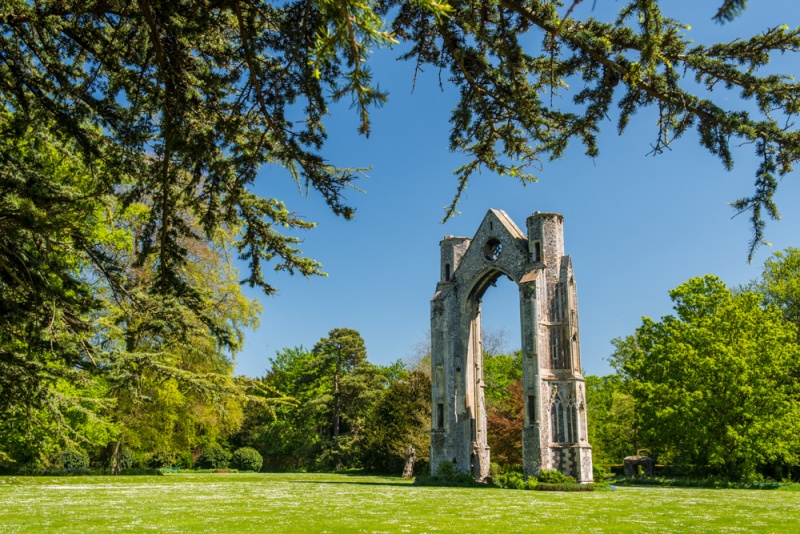 The ruins of the medieval priory of Walsingham dominate this lovely little Norfolk village, and the Shrine of Our Lady of Walsingham continues to draw visitors as it has done for almost a thousand years.

In 1061 a woman named Richeldis de Faverches had a vision of the Virgin Mary, in which she was told to build a shrine, a replica of the house lived in by Jesus at Nazareth. This 'Holy House' in Little Walsingham became a centre for pilgrimage from across Europe. The priory was re-established near the shrine in 1253, and the shrine was later enclosed within the boundary of the abbey.

Numerous monarchs made pilgrimages to the Shrine of Our Lady of Walsingham, including Henry III, Edward II, Edward III, Henry IV, Edward IV, Henry VII, and Henry VIII. That did not stop Henry VIII from dissolving the abbey at Walsingham in 1538! When the Sub-Prior, Nicholas Milcham, objected, he was hanged outside the abbey gates.

The remains of the abbey stand within peaceful gardens, and a modern chapel beside the site houses an Anglican shrine. The site of the Holy House was discovered during excavations in 1961 and found to lie beside the ruins of the priory church. The west front of the priory still stands almost to full height and is set in beautiful lawns.

A Note on Names

You will often see the terms 'priory' and 'abbey' used almost interchangeably to refer the monastery at Walsingham. Let's set the record straight. The monastery at Little Walsingham was always a priory, founded for canons of the Augustinian order. After the priory was dissolved by Henry VIII the former prior's lodging was transformed into a mansion.

Around the end of the 17th century the mansion became known locally as 'The Abbey', and even today you will hear people refer to 'Walsingham Abbey' when what they really mean is the medieval priory ruins. Even the official website and guidebooks refer to it as the Abbey, so that's what we've gone with in our article.

Just to confuse things a bit more you can see what remains of a 14th-century Franciscan friary a short stroll from the Priory, er, Abbey, ruins. 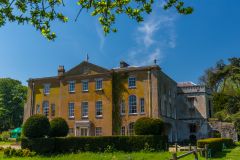 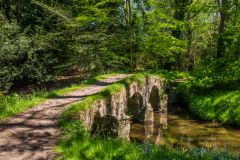 More self catering near Walsingham Abbey >> 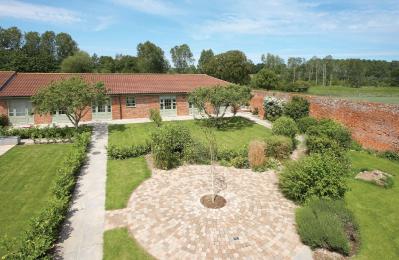