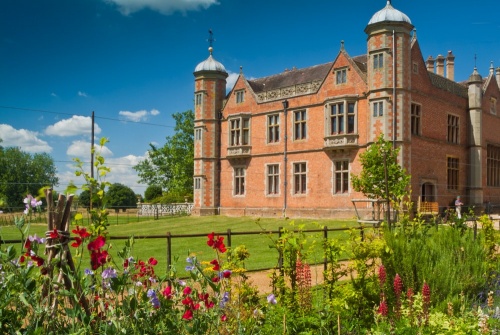 Charlecote Park has been the home of the Lucy family since the 13th century. It is a magnificent Tudor mansion built by Sir Thomas Lucy on a level site beside the River Avon, on the foundations of an even earlier medieval house.

Charlecote Park is approached through a long path that leads under an impressive Tudor brick gatehouse. Behind the house is a small formal garden terrace, beyond which is a large deer park designed by Capability Brown, where a herd of deer still roam.

One of the most interesting features of Charlecote are the ornate Tudor chimneys (best viewed from the rear of the house). The house interior is largely Victorian, and visitors can go 'below stairs' to see what life was like for the servants who kept Charlecote running. There are numerous outbuildings on view, including a kitchen and cider press.

Queen Elizabeth I visited the house and stayed in the chamber that now serves as the drawing room. A contemporary portrait of the queen is on view. 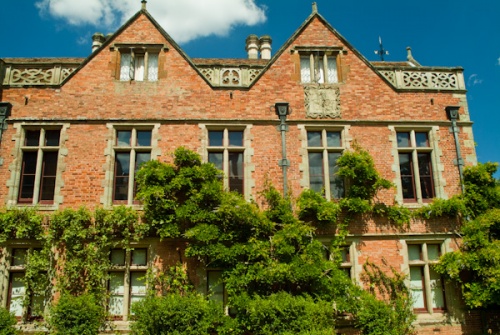 The Lucy family came to England as supporters of William the Conqueror, and the family has owned land at Charlecote since 1247. Sir Thomas Lucy (1532-1600), the builder of the current house, was a magistrate under Elizabeth I. In the course of his duties, he was responsible for prosecuting local families with Catholic sympathies, including the Arden family, William Shakespeare's maternal grandparents.

Tradition says that William Shakespeare was once caught poaching deer on the Charlecote Estate. This tale may well be true, as the estate lies close to Shakespeare's family home in Stratford-upon-Avon.

The story goes that Shakespeare was forced to flee the area to avoid prosecution by Sir Thomas. The young playwright escaped to London, and the rest, as they say, is history. Shakespeare satirised Lucy by casting him as Justice Shallow in The Merry Wives of Windsor and Henry VI, part 2.

Charlecote is a delight to visit; the location is superb, and the house and gardens are well worth an extended exploration. 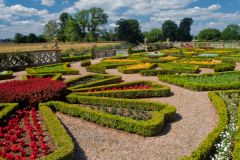 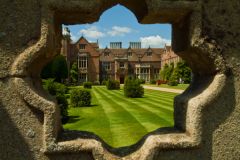 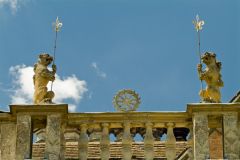 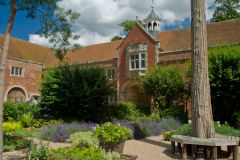 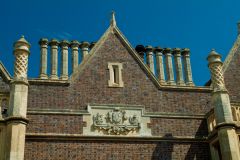 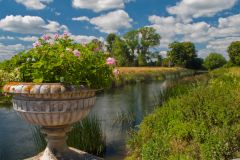 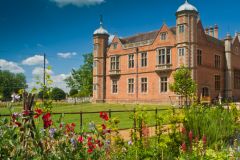 More self catering near Charlecote Park >>