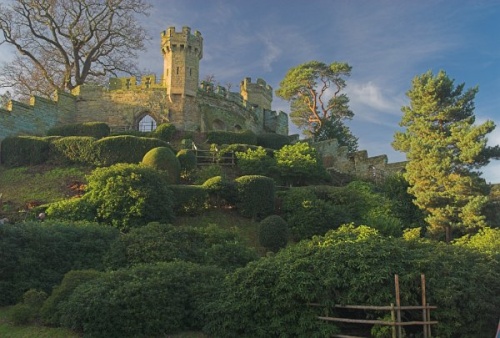 This is Shakespeare Country, and most of the visitors who flock to the Warwickshire come in search of The Bard and his legacy. In truth, Shakespeare's home town of Stratford on Avon is an attractive place, full of half-timbered buildings that have changed little from the days when a reluctant young William Shakespeare attended grammar school in an upper room of the old Guildhall.

Inevitably, perhaps, Stratford has evolved into a bit of a Shakespeare theme park, but the underpinnings are authentic, and if you can visit outside the peak tourist season you'll find it an enjoyable place to explore. Outside town is the much-photographed Anne Hathaway's cottage, where The Bard's wife was born and raised, and Mary Arden's House, the Tudor farmhouse where his mother lived. 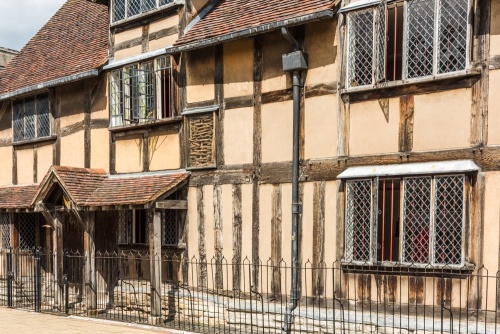 About 8 miles to the northeast of Stratford is the county town of Warwick, home to Warwick Castle, which has been described as the perfect medieval castle. The first fortress here was erected by William the Conqueror, though nothing but the mound remains. The present castle was begun after Simon de Montfort's troops levelled the old one in 1264.

The massive curtain walls are pierced by an iron portcullis, and murder holes look down from above the entry. There is an appropriately dismal dungeon and a haunted room where murder was done. A fascinating "Edwardian Weekend" house party tableau by Madame Tussaud's graces the updated living quarters.

At Kenilworth is another of England's truly great medieval fortresses, begun by Geoffrey de Clinton about 1120. Kenilworth Castle was the site of Edward II's abdication and was later graced with the addition of John of Gaunt's Banqueting Hall. Robert Dudley, Earl of Leicester and favourite of Elizabeth I, added the large residential block now known as the Leicester Building. 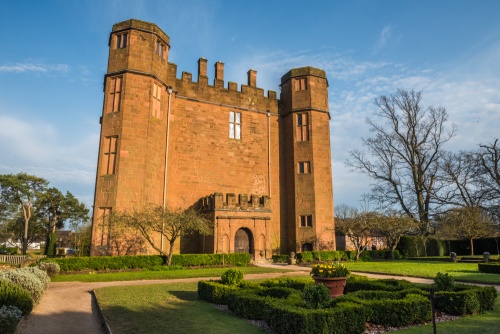 Moving from grand castles to modest manors, Warwickshire is home to Baddesley Clinton, one of the most perfect examples of a moated medieval manor house in England. The house dates from the 14th century and has been little altered since the 16th century with wonderful panelled rooms, family portraits, and a secret priest's hiding hole with a dramatic history.

Though the countryside of Warwickshire represents something of the idealised rural landscape of England, there are surprisingly few great gardens in the county. Instead, the countryside is peppered with stately homes and other less grand yet still appealing abodes.

One such is Charlecote Park, owned by the De Lacey family for over 750 years. In a tale which may be false but ought to be true, a young William Shakespeare was caught poaching Thomas de Lacey's deer - Shakespeare later caricatured de Lacey in his Merry Wives of Windsor as "Justice Shallow".

Another great house is at Packwood, where the fanciful yew trees and hedges have been clipped to create a garden based on the Sermon on the Mount. Ragley Hall is one of the great Palladian houses of England. Designed in 1680 by Robert Hooke, the interior is especially notable for its magnificent baroque plasterwork.

These are just a few of the great houses of Warwickshire. Whether you come for the stately homes, the castles, or to follow in the footsteps of Shakespeare, Warwickshire provides some of the best of England for visitors. 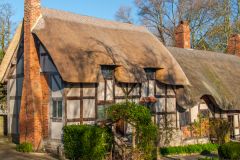 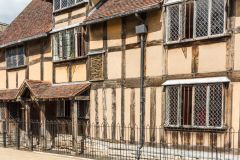 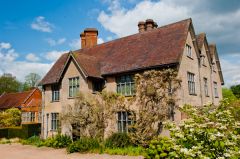 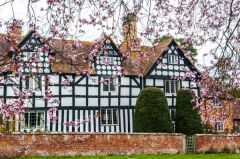 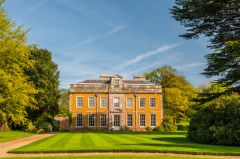 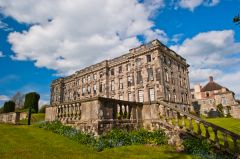 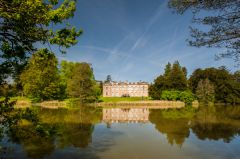 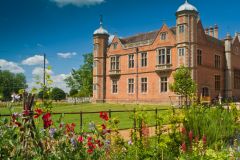 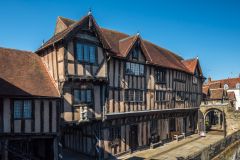