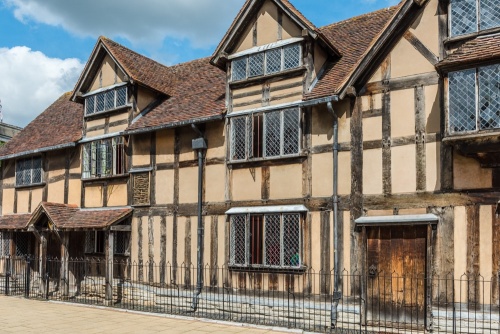 Summary
Shakespeare's Birthplace is a rambling half-timbered house on Henley Street where, it is believed, playwright Wiliam Shakespeare was born and spent his childhood years.

By the time the house was purchased by a charitable trust in 1847, it had fallen into great disrepair. A careful program of refurbishment and restoration was carried out, and a modern visitor centre more lately added, so that today's visitor can get a good glimpse into what Shakespeare's early life would have been like. 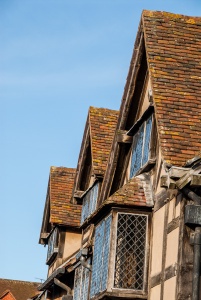 William Shakespeare's father, John Shakespeare, moved to Stratford with his wife Mary in 1529. We know that by 1552 they were resident in Henley Street, so it seems likely that William lived here upon his birth 12 years later. We do not know for certain that this was the house where he was born, but it seems very likely, given that the house was in the ownership of the Shakespeare family for over two centuries after his death.

The house itself is relatively simple, but for the time period of the late 16th century it would have been considered quite a substantial dwelling. There are interesting displays of family life, with period domestic furnishings, and John Shakespeare's glove-making workshop laid out ready for the day's work.

One of the more fascinating displays is a glass window inscribed with the signatures of visitors to the house over the centuries. Among the scratched signatures are some famous names in literature and the theatre, including actress Ellen Terry and novelists Sir Walter Scott and Charles Dickens. 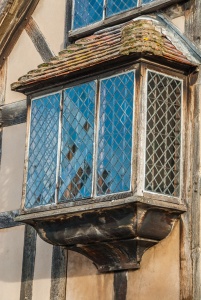 There is also a display relating the peculiar tale of Mrs Hornby. This redoubtable lady was a tenant and custodian of Shakespeare's Birthplace in the early 19th century.

When her rent was increased in 1820 Mrs Hornby left in a huff, and subsequently moved across Henley Street, and set up a shop displaying what she claimed were genuine Shakespeare curiosities. This 'unofficial' Shakespeare centre vied with the 'official' house across the road for the time - and money - of curious visitors.

To the rear of the house are small, peaceful gardens, planted with flowers and herbs that would have been known at Shakespeare's time.

Our verdict
Shakespeares Birthplace is a fascinating place to visit, with one caveat; the house is small, and was never meant for the number of visitors it now receives. Passage through the building can be awkward, and it is sometimes difficult to get a clear look at the exhibits and the structure of the house due to the press of humanity all about you.

The guides are very good, and friendly, and do their best to answer questions. My advice is to visit as soon as the house opens before the tourists descend en masse. 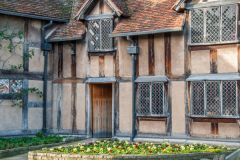 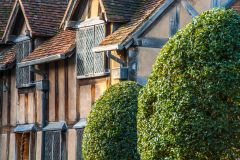 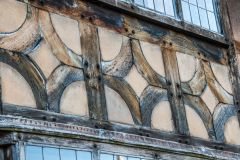 More self catering near Shakespeare's Birthplace