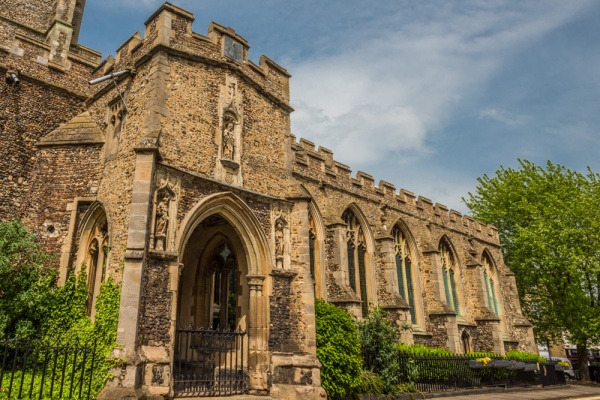 St Peter's church is a stunning 15th-century building in the centre of Sudbury. It is remarkable to consider that St Peter's was not intended as a parish church at all, but rather as a chapel of ease for nearby St Gregory's church. It only became a parish church in its own right after the Reformation.

In a later twist of ironic fate, the parishes of St Gregory's and St Peter's were combined into one, and St Peter's was declared redundant. Though the bulk of the building we see today is 15th century, it is essentially a rebuilding of a much earlier medieval building on this site. The beautiful Perpendicular tower was built over the years 1460-1485. 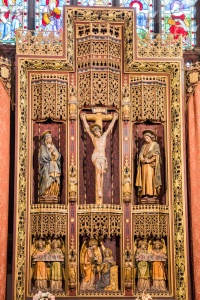 The interior has one peculiar feature. If you look closely you'll see that the aisles taper inwardly, presumably because the town centre site was too small to allow full width throughout.

Though many medieval features remain, the interior is largely Victorian, due to extensive renovations by William Butterfield from 1854. Butterfield designed a very attractive canopy of honour (chancel ceiling), using the medieval features of St Gregory's for inspiration. The late Victorian chancel, including the reredos and floor tiles, is the work of GF Bodley.

One older feature still intact is the 15th-century parclose screen at the entrance to the south aisle chapel. The chapel has a beautifully carved retable (a raised shelf above an altar) depicting the Last Supper.

St Peter's is easy to find; indeed it is impossible to miss, situated on a traffic island at the east end of Market Hill. There is no easy parking nearby but several free parking areas within a short walk of the town centre. We simply found a free spot on a residential street about 5 minutes away.

Since it is no longer used for regular services St Peter's is in the care of the Churches Conservation Trust. The Trust makes an effort to use the church for public events. When we visited there was a craft market taking place, and hundreds of people wandering in and out. It was wonderful to see people using and enjoying this historic building rather than letting it moulder away behind locked doors. 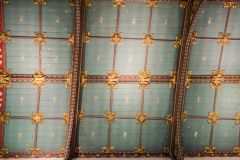 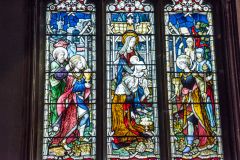 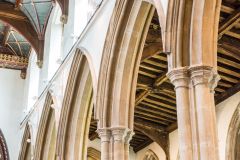 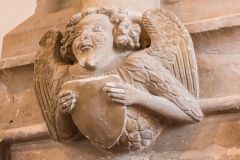 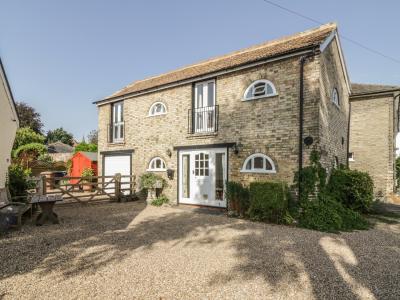 This cottage is situated in the village of Sudbury, near Braintree, and can sleep four people in two bedrooms.
Sleeps 4 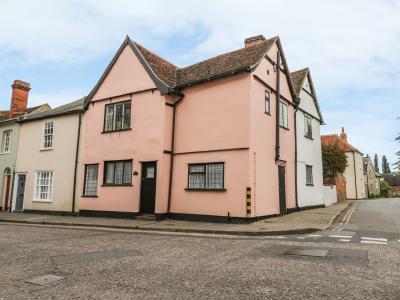 This semi-detached cottage is nestled in the attractive town of Sudbury in the county of Suffolk and can sleep four people in two bedrooms.
Sleeps 4