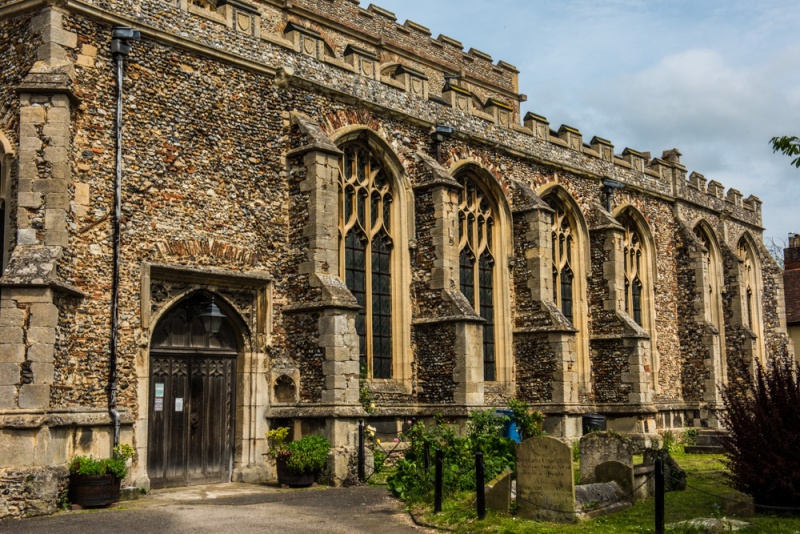 Sudbury has three historic churches, standing just a short walk from each other. In the centre of the town is St Peter's, now redundant and in the care of the Churches Conservation Trust. To the west of the town centre is St Gregory's, a 14th-century church that counts among its treasures the mummified head of a bishop murdered by angry peasants.

The third historic church is All Saints, located near Ballingdon Bridge, in the south-west corner of the town. The church was begun in the Norman period, at a time when Sudbury was starting to expand and grow into a thriving centre of trade for thew wool industry. The location was carefully chosen, near a ford across the River Stour. The growing traffic brought by the wool trade meant that the ford was replaced by a bridge, with a chapel founded on Ballingdon Hill to offer a welcome place for travellers to stop and pray.

In 1150 both the chapel and church were purchased by Adam the Monk and granted to St Alban's Abbey. The Abbey remained the patron of All Saints until the Dissolution of the Monasteries, when it passed to Thomas Eden, Clerk of the influential Court of Star Chamber.

In the early 14th century, the Norman church was rebuilt in the fashionable Decorated style, only to be rebuilt again in the 15th century in Perpendicular style.

The most striking feature is the 15th-century Perpendicular tower, with a stair turret projecting from the south-east corner. Above the large west door with its beautifully carved tracery panels is a huge west window with glass by Walter Tower, cousin of CE Kempe and the head of Kempe studios after the founder's death.

Perhaps the most interesting historic feature is the tomb of Thomas Gainsborough's family on the north side of the churchyard. The artist himself is not buried here, but in St Anne's church in Kew, London. 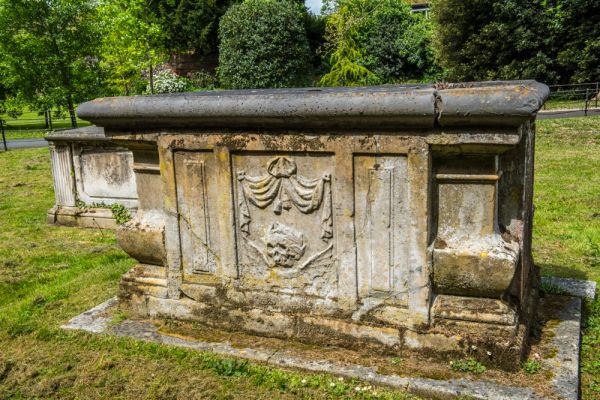 The oldest part of the church is the 14th-century chancel, though most of the furnishings are from a restoration in 1882. One exception is the communion table, which dates to the early 17th century. The reading desk is Victorian, but incorporate panels from the late medieval rood screen.

The north aisle is 15th century, built as a family chapel for the Waldegrave family. When Thomas Eden became the patron of the church, the Eden family used the aisle as their chapel. On the wall is a genealogical chart of the Eden family. Under the aisle is a burial vault to the Burkitt family. The family were staunch Puritans and entertained poet John Bunyan when he visited Sudbury. They were also distantly related to Oliver Cromwell.

The south aisle dates to around 1500 and was used as a chantry chapel for the Felton family. It features parclose screens with beautiful tracery.

Perhaps the most interesting historic feature is a beautifully carved wineglass pulpit, dated to around 1490. The pulpit escaped damage during the Reformation because it was boarded up and hidden behind with plaster. It was only discovered by accident hundreds of years later in 1850.

The octagonal 15th-century font is in a traditional East Anglian style, with quatrefoil panels on each face of the bowl, and trefoil niches on the stem.

The church is usually kept locked, but there are contact numbers for keyholders on the door. It is very easy to reach on foot from the town centre. 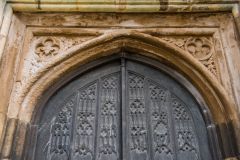 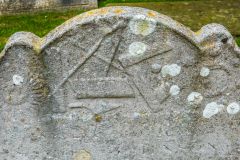 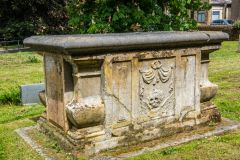 More self catering near Sudbury, All Saints Church

More bed and breakfasts near Sudbury, All Saints Church