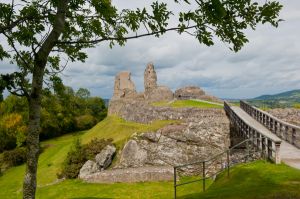 High on a hilltop above the town of Montgomery are the remnants of Montgomery Castle, built in 1223 to guard the Welsh border. At the same time a walled borough was established, but nothing remains of the borough beyond faint traces of earthworks.

The castle site commands a marvellous view over the countryside, the town and the impressive 13th century St Nicholas' Church in the town below.

The castle was begun in 1223 and was complete only 11 years later. In the 16th century the medieval structure was rebuilt as a comfortable residence, and in 1622 a luxurious mansion was built within its encircling walls. The mansion did not last for long, as Montgomery Castle was slighted by Parliament following the Civil War to prevent it being used for military purposes.

The original castle was composed of an inner court within a high wall, reached through a walled court known as the Middle Ward, where the 17th century mansion stood. To the south are further outbuildings in a loosely defined Outer Ward.

It is mystifying that Montgomery Castle is not better known. The site is superb, and the ruins are extensive. The town of Montgomery is well worth exploring; there are numerous timber-framed buildings clustered around an attractive market place, and it is only a short - though steep - stroll from the market place to the castle. 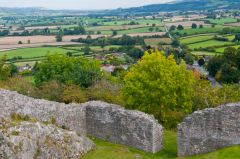 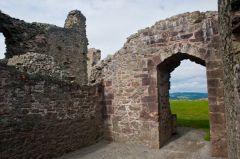 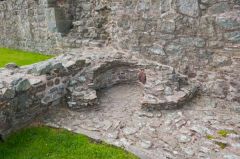 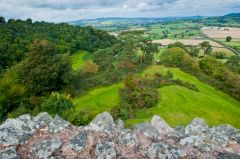 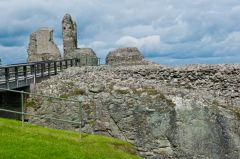 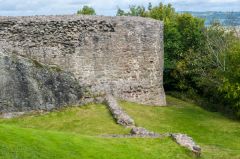 More self catering near Montgomery Castle >> 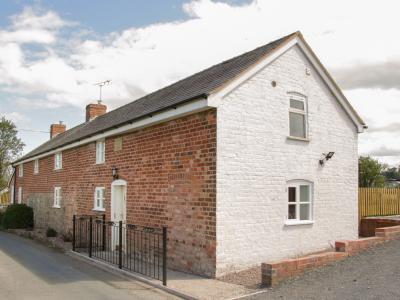 This large, detached cottage rests in Hendomen near Montgomery and can sleep eight people in four bedrooms.
Sleeps 8 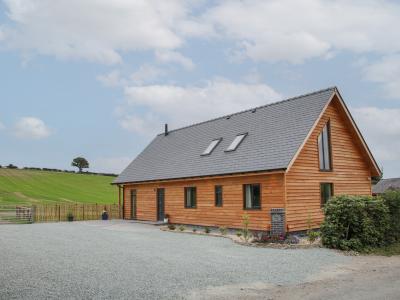