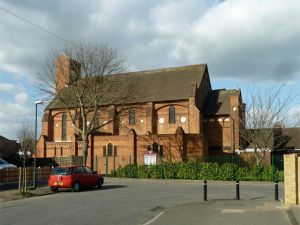 A town in the north-west corner of Kent, Dartford was established by the Romans at a ford across the River Darent, and the town name comes from 'Darent ford'. Dartford grew in prosperity during the Middle Ages, due to its location on the main pilgrim route to Canterbury.

The Roman s established a major road between Dover and London that crossed the River Darent, and several villas were established in the area of the crossing. It was not until the Saxon period that the settlement of Dartford grew up, however. The manor was owned by the crown at the time of the Domesday Book of 1086.

By the 12th century the Knights Templar owned the manor, and by the 14th century, a priory and 2 monastic hospitals were founded. Wat Tyler, the leader of the ill-fated Peasant's Revolt of 1381, is traditionally said (by locals) to be a native of Dartford, though other Kent towns also make the same claim! Certainly, Dartford was a gathering place for rebels before they marched on Canterbury and Rochester.

In 1422 Henry V's funeral service was held at Holy Trinity Church in Dartford. His son, Henry VI, accepted the surrender of Richard, Duke of York here in 1452.

Dartford's medieval priory was dissolved by Henry VIII in 1538, and a new royal manor house constructed from the ruins. Today the gatehouse of Henry VIII's manor still stands.

The Martyr's Memorial on East Hill commemorates the death at the stake of Christopher Waid, burned as a heretic by Queen Mary I in 1555.

There is more to Dartford than martyrs and rebels, though! The town has a long history as a centre of industry. The very first paper mill in England was established here in 1588, and the town later became a busy iron-making centre.

The famous engineer Richard Trevithick is buried in the parish church. Trevithick, a native of Cornwall, worked for the Dartford firm of J&E Hall and died here in 1833. Each year he is remembered in Trevithick's Industrial Dartford Celebration, usually held in early May.

Just outside Dartford are the remains of St John's Jerusalem, a 13th-century chapel and gardens once owned by the Knights Hospitaller. 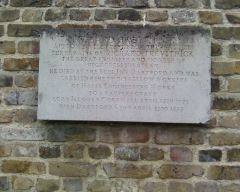 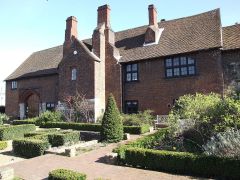 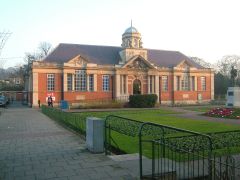 More self catering near Dartford >>

More bed and breakfasts near Dartford >>