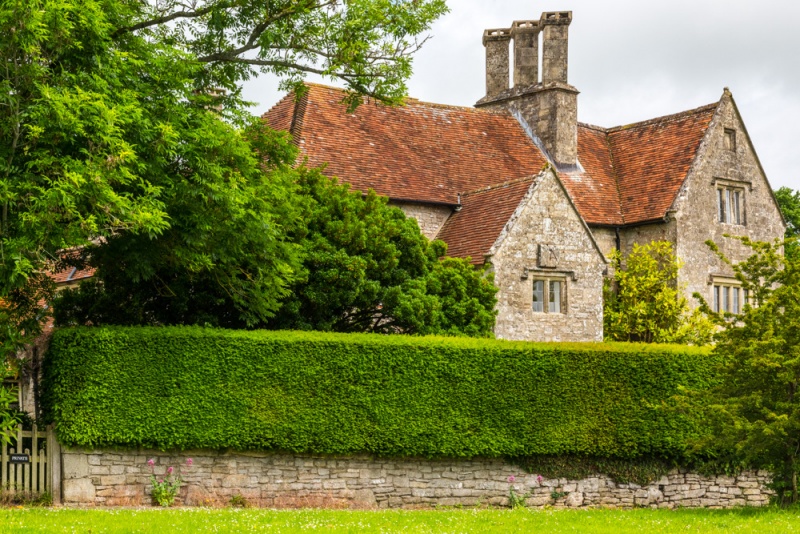 Little Clarendon is an attractive late 15th-century house with beautifully furnished rooms of oak. Within the grounds is a 20th-century chapel. The house has a two-storey porch, and features mullioned windows.

Little Clarendon is built of rubble dressed with ashlar, under a brick tiled roof. On the east side is a buttress, which may suggest an earlier building (or, as the National Monument Record points out, may simply indicate that a weak wall needed to be propped up). 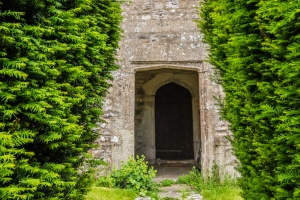 The origins of Little Clarendon are a mystery. The house was erected in the late 15th century, but by whom is not known. The first known owner was Henry Hayter, who assumed ownership in 1697. The Hayter family-owned Little Clarendon for the next century before selling to the Barnes family.

The most interesting Barnes to live here was William Maslen Barnes, who inherited the house in 1822 along with 45 acres of land and three other cottages in Dinton village. Barnes never married and lived at Little Clarendon for 44 years with only a housekeeper for company until his brother Thomas joined him. When Barnes died he left money to support 12 poor residents of Dinton.

In 1882 a butcher named Albert King bought the house and divided the house in two. By this time the house was in a poor state and beginning to show its age. It was sold in 1901 to the Engleheart family, and Mrs Engleheart wrote that it was a 'warren of passages and rooms like biscuit tins'.

The Englehearts restored the property in 1902, and the National Trust has maintained the interiors as they were under their ownership. Reverend George Engleheart was a clergyman, poet, and a keen botanist with a special interest in daffodils. At Little Clarendon, he built greenhouses to grow daffodils and planted long beds linked by wide turf walks.

The building is owned by the National Trust but is tenanted and as a result, has limited opening times. For current details see the Trust website. Even if the house is closed, however, you can get a reasonable look from the roadside, especially during winter when the hedge surrounding the property isn't so lush.

The house is just a few hundred yards from Philipps House and Dinton Park, another National Trust property. 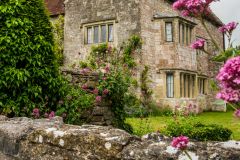 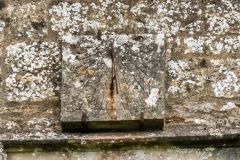 More self catering near Little Clarendon >> 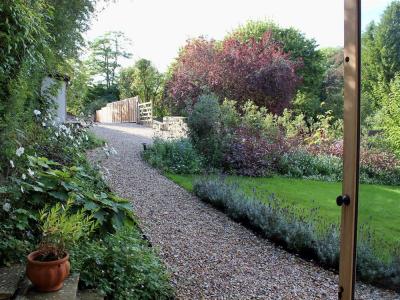 This four bedroom cottage can sleep eight people across three floors, in the Wiltshire village of Broad Chalke.
Sleeps 8 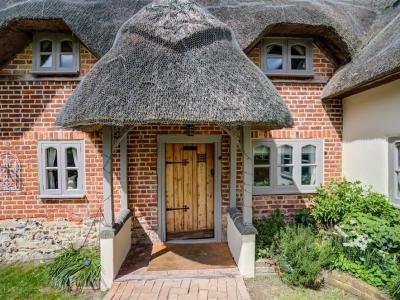 This country cottage can be found in Stapleford, Wiltshire and can sleep six people.
Sleeps 6