HERITAGE HIGHLIGHTS:   13th-century effigy of a knight in armour 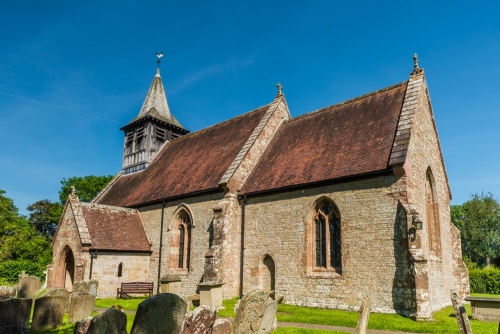 St Michael's church in the Herefordshire village of Sollers Hope is a small 14th-century country building closely linked to the Whittington family, whose most famous member was Dick Whittington, the three-time Lord Mayor of London whose much-simplified life story is familiar to every schoolchild.

The church is built of sandstone rubble dressed with ashlar. The exterior is very simple, with a nave, chancel, south porch, and north vestry. There is no tower, but in its place is a 19th-century timber-framed bell turret. 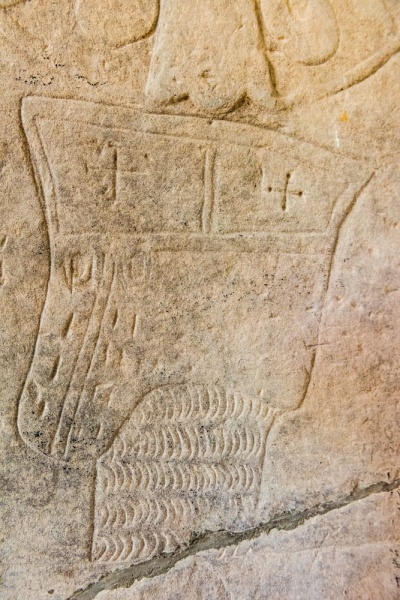 Within the church, the most interesting monument is a slab tomb and effigy to a medieval knight which may date to as early as the 13th century. Three stone coffin lids dating to the 13th century are against the west wall of the nave. The nave and chancel roofs date to the 14th century. The rather plain, cylindrical font bowl is 13th century, though it stands on a modern base. 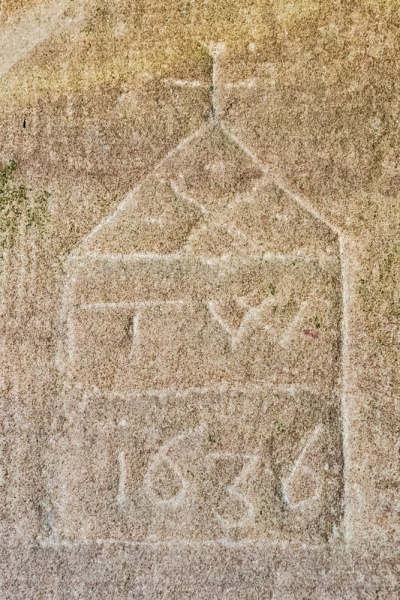 Look for graffiti scratched on the east jamb of the south doorway, with the initials TW and the date 1636.

In the churchyard is the partial remains of a medieval stone cross, thought to be 15th century, though the upper section of the shaft and the cross head are modern. Also in the churchyard are several 17th-century gravestones, including one to William Tailer (d. 1673) and to a member of the Apperley family who died in 1673. In the porch are more 17th-century gravestones, including one to Richard Gamond, 1649–50, and his wife Jane (d. 1657).

Immediately behind the church is a tump which marks the site of a Roman camp. See also St Andrews church in Hampton Bishop, which contains memorials to members of the Whittington family. 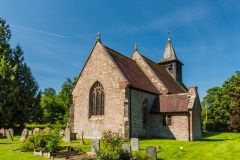 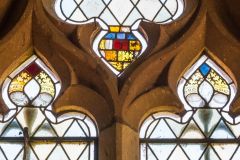