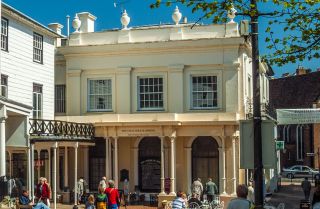 The historic springs at Tunbridge Wells owe much to a self-indulgent young nobleman. In 1606 Dudley, Lord North was visiting friends at the Abergavenny Estate in Eridge. He was headed back to London after a night of heavy drinking, feeling a little the worse for wear, when he noticed reddish water seeping from the ground.

He was thirsty and drank deeply of the water. After quenching his thirst he declared that he felt much better. In fact, he was so enthused that he told all his friends about this miraculous iron-rich water that possessed health-giving qualities.

Soon visitors from London began appearing to sample the water. A small community grew up around the spring; the community that would grow to become one of the most fashionable towns in 18th century England.

Visiting the Chalybeate Spring became part of a fashionable round of activities at Tunbridge Wells, and visitors were served their water by a uniformed 'Dipper', a service for which they paid a small charge. The water was said to cure all manner of ills, from obesity and infertility to hangovers.

Today, visitors to Tunbridge Wells can follow in the footsteps of thousands of fashionable visitors of the past and taste the spring water. Just as in the Georgian period the water is doled out by a uniformed Dipper in period costume (usually this service is available from Easter through September). The cool water has a distinct iron taste - not overwhelming, but not what you might call 'tasty', either! 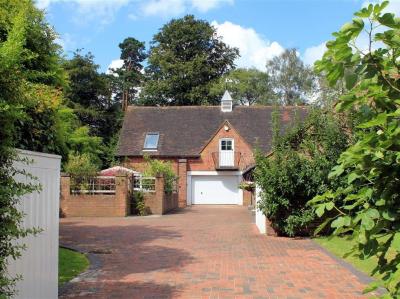 This cottage is located near the town of Tunbridge Wells and can sleep up to three people in one bedroom.
Sleeps 2 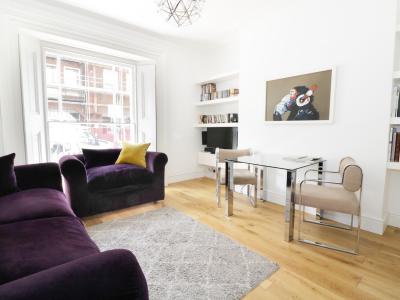 This delightful, upper ground floor apartment in the heart of Royal Tunbridge Wells, Kent, sleeps up to four people in one king-size double bedroom and a double sofa bed in …
Sleeps 4