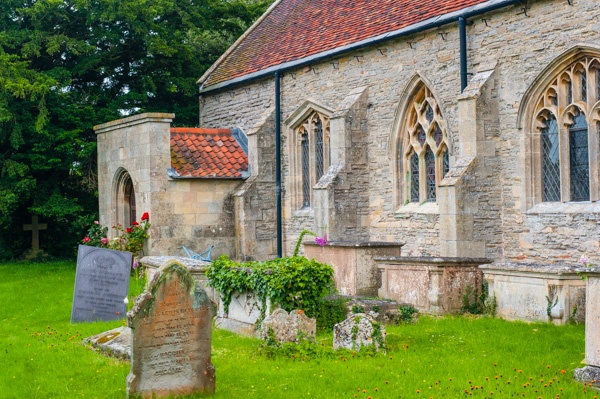 The church of St Michael at Cotham is set well back from the road amid farm fields, surrounded by earthworks suggesting the site of a medieval village. There was a church listed here in the Domesday Book of 1086, but the present building dates to the 14th century, or perhaps earlier. The church was linked to Thurgarton Priory since at least 1291.

The west tower and the west end of the nave were demolished in the 18th century, and both the north and south aisles were also pulled down, leaving a truncated building with a Victorian porch.

The nave and chancel are under the same roof, and there is a small bellcote with a pyramidal roof at the east end. The church is contained within a 19th-century stone wall with an iron gate and reused 14th-century gargoyles.

The earliest historic feature is the Norman south doorway. Inside the church, just east of the door, is a 14th-century piscina. There is a finely carved 14th-century octagonal font.

The major interest here is the mix of Gothic windows, featuring very nice tracery from the Decorated, Perpendicular, and later periods. 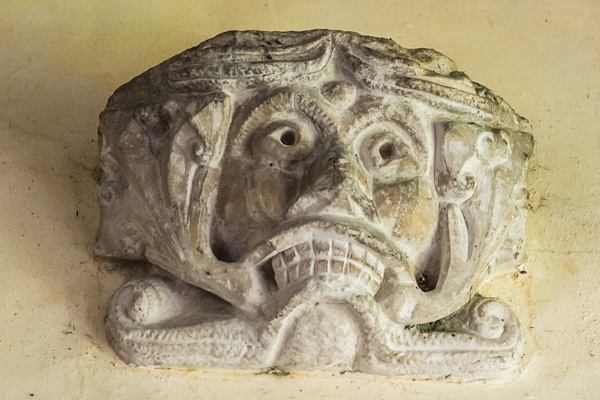 Partially hidden by the raised floor and set against the south wall is a pair of 14th-century monuments. On the west wall of the nave are three carved corbel faces salvaged when the old church was demolished. Above them are a pair of corbel stones suggesting the presence of a west gallery at some point.

The church once featured a very nice memorial to Ann Markham (d. 1601). The Markhams were lords of the manor at Cotham. The monument has been moved to St Mary's church in Newark for preservation. Another memorial to be removed was a bronze plaque to the fallen of WWI. Around 1971 the church was thought to be unsafe, so the war memorial plaque was moved to the Old School Room on Newark Road.

St Michael's is no longer used for regular worship and is cared for by the Churches Conservation Trust. It is normally open daily to visitors.

The most difficult thing about visiting the church was finding a place to park nearby. There didn't seem to be any space on the road verge so we pulled into the neighbouring farm driveway, trying to stay well out of the way. From there it was a walk back along the road to a gate, then across a field to the church.

It is such a peaceful location, and walking into the church is like stepping back in time. In the centre of the nave aisle is a picturesque 19th-century stove, evoking cold winter morning services. 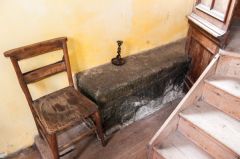 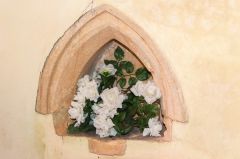 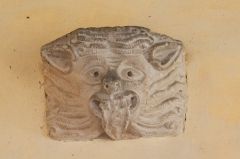 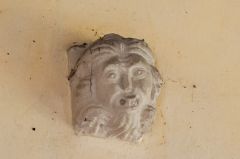 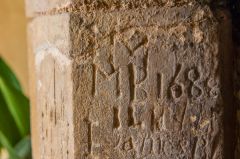