Kelham Hall is a sumptuous Victorian country house set in 44 acres of idyllic parkland beside the River Trent. The Hall has been by turns a private house, a theological college, a district council administrative headquarters, a luxury hotel and health spa, and a private wedding and events venue.

There was a Tudor manor house at Kelham, but we know nothing about who built it or what it looked like. We do know that it had a very famous guest, however. King Charles I was brought to Kelham as a prisoner in 1647. The king would pace up and down the pathway now known as the King's Walk.

There have been three halls at Kelham over the centuries, all built by the Manners Sutton family, whose links with the area go back to the 12th century. The first Kelham Hall was built shortly after the end of the Civil War for Robert Sutton, 1st Lord Lexington. 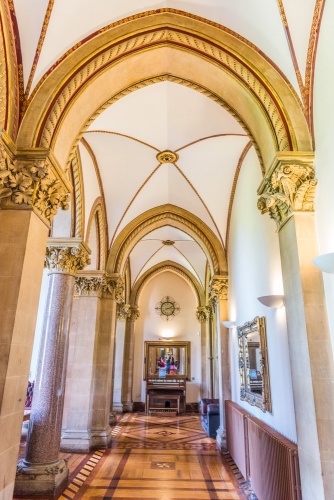 The Hall was destroyed by fire in 1728 and rebuilt for Bridget, the Duchess of Rutland, the daughter of the 2nd Lord Lexington. Bridget Sutton had married John Manners, the 3rd Duke of Rutland. Their family names were combined and all their descendants have been known by the name of Manners-Sutton.

The opulent building in Gothic Revival style that we see today is the third on this spot. It was built by the famous Victorian architect Sir George Gilbert Scott after the second Hall was destroyed by fire in 1857. Scott later reused many of the design elements to create the famous facade of the Midland Hotel in London (now the St Pancras Renaissance Hotel).

Unfortunately, the Manners-Sutton family ran into financial difficulties and moved out of the house in 1902. They took up residence in Kelham House, now the Red House Hotel. The estate was purchased by the Home Grown Sugar Beet Company, who used the farmland to grow beets. 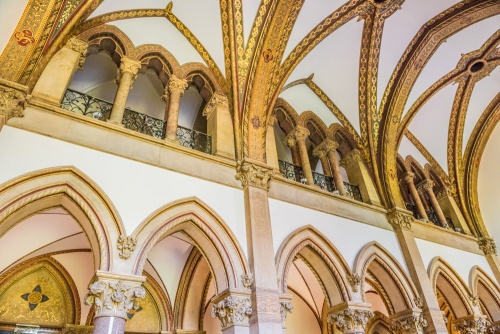 From 1903 Kelham Hall was used as a theological college for the Society of the Sacred Mission, an order of Anglican monks. The Society trained missionaries here until 1974, with the exception of both World Wars, when the Hall was commandeered by the military.

The monks added a west wing to the original Victorian building and built the domed chapel beside it. This is the second-largest concrete dome in England and has been compared to the Blue Mosque in Istanbul.

Many of the monks chose to be buried at Kelham Hall and their graves can be seen in the Monks Graveyard, beyond St Wilfrid's Church. The church dates to the 14th century, though only the west tower is original. Like the Hall itself, the church was heavily altered in the Victorian period. Inside the church are memorials to the Manners-Sutton family dating to the 17th century. 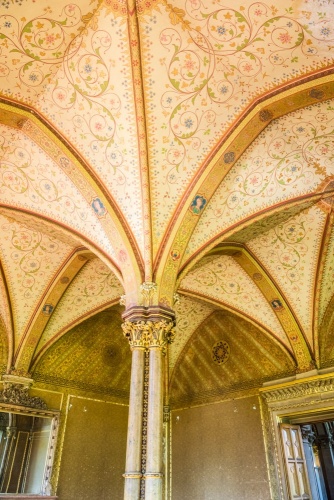 American oil men from Texas and Louisiana stayed at Kelham Hall in 1943 whilst drilling for oil at the Eakring oilfield. Finding a fresh source of oil was vital, as German raids on Allied shipping had created a serious shortage of fuel. The American crews brought essential expertise and equipment, which they gave freely (though they also drew a regular salary for their work).

The American oil crews and their equipment came across the Atlantic in 3 separate ships so as to avoid all being sunk in one go by German U-boats. There is a fascinating museum covering their search for oil on the upper floor of the Hall.

In 1973 the Society sold Kelham Hall to the Newark & Sherwood District Council for its administrative headquarters. It was later sold to a new company and now operates as an exclusive private wedding and events venue. As far as we are aware the historic grounds will remain open to visitors and the mansion will be available for regular tours. 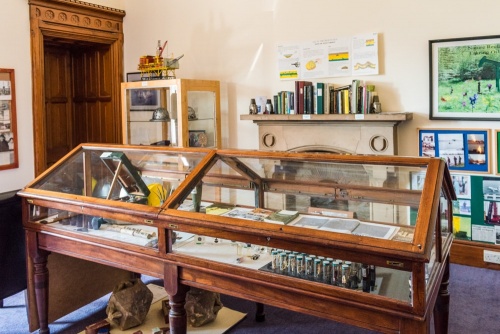 The grounds surrounding Kelham Hall extends to 44 acres (13ha) and includes orchards, formal gardens, treed parkland and many mature trees. The gardens were laid out by the famous Victorian gardener WA Nesfield, who also worked at Kew Gardens, Castle Howard, and Regents Park in London. Many of the garden features installed by Nesfield have been lost over the years, but the general layout still exists in the Civic Suite Gardens just below the house.

Kelham Hall is an opulent masterpiece, a stunning example of Gothic Revival architecture that takes inspiration from the church of Sainte-Chapelle in Paris. Sir George Gilbert Scott also drew on Turkish and German historic buildings for his design. The result is jaw-dropping in its splendour and richness of detail. 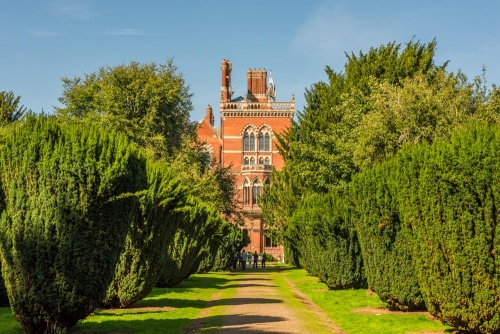 Kelham Hall is easy to find and is very well signposted. It is on the A617, just west of its junction with the A46 and A616 about three miles west of Newark-on-Trent town centre.

Please note - The Hall is now under new ownership and only the grounds are presently open to visitors, subject to events. These events are well advertised across Kelham Hall's social media channels. 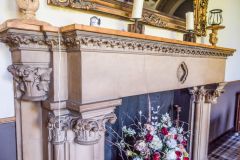 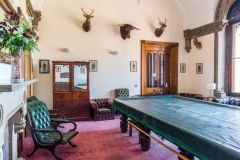 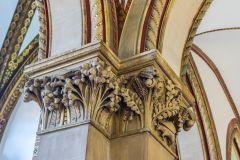 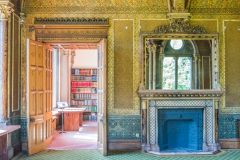 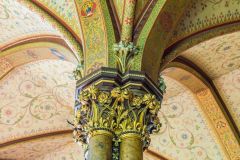 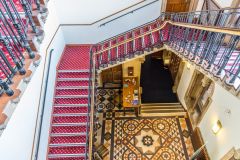 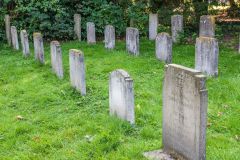 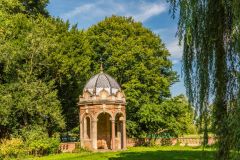 More self catering near Kelham Hall