HERITAGE HIGHLIGHTS:   One of the largest hillforts in the country in area 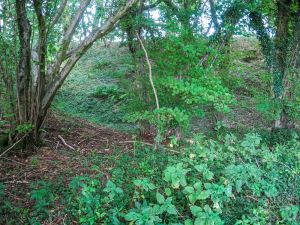 Membury Hillfort has to be among the largest hill forts in the country, being more than 400 metres across. It consists of a treed rampart enclosing a large field and a pond, surrounded by trees, quite a strange feature in a hill fort.

For the technically inclined, the hillfort can be best described as univallate, with a ploughed interior.

The rampart is also slightly unusual, being not one, but two walls of earth. It has a low rise of about five feet on the outside, dropping down ten feet, before rising again to twenty feet at the peak of the inner rampart. Three series of excavations on the site have unearthed a variety of pottery finds.

Situated next to Membury airfield, the fort commands a good view to the west and south, and is within hearing range of the motorway, to the north. 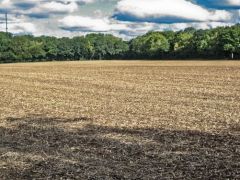 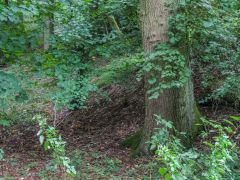 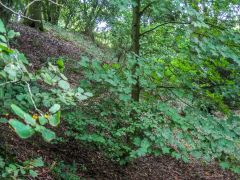 More self catering near Membury Hillfort >> 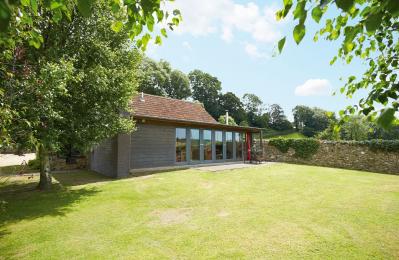 Lying in an Area of Outstanding Natural Beauty, the Shippen enjoys a remarkable elevated position that offers panoramic views down the length of the Yarty valley.
Sleeps 4