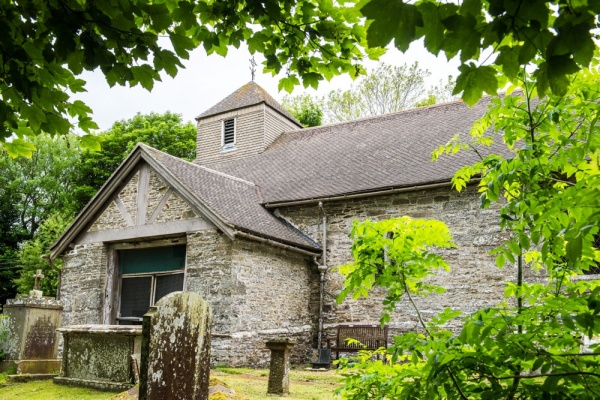 St Michael's is a 13th-century church with a late medieval roof, a pair of medieval carved figures set into the wall, and a 7th-century Celtic pillar stone in the chancel.

Very little is known about the origins of St Michael's church, but the architecture appears to date it to the 13th century. The oldest part of the building is a pair of lancet windows in the nave. The south nave wall is original, and the chancel may be slightly later. The chancel roof and the south porch are of 15th century date. There are stone benches in the porch, with a 1724 memorial tablet and a grave slab carved with symbols of a cross, chalice, and missal.

The church was completely rebuilt in 1874 by W Crick of Hereford, and much of the medieval fabric was swept away. A new east window was inserted in the end wall of the chancel and the chancel doorway was moved from the south to the north wall. There are 2 bells, the earliest dating to the 13th century. 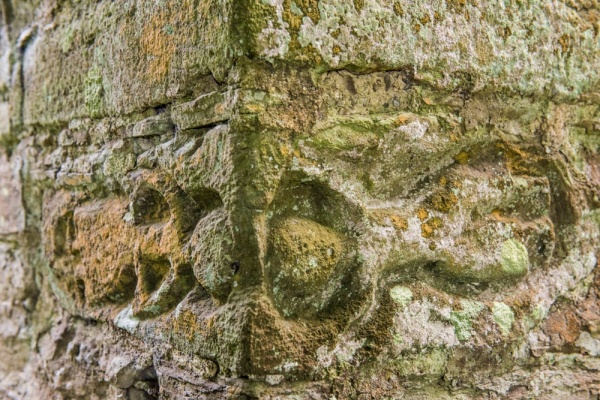 One historic highlight is easy to miss; on the south-east corner of the exterior wall is a pair of peculiar male and female figures, their heads touching at the corner. The significance of the figures is unknown but it cannot be a coincidence that they are aligned perfectly, one head touching the other. The church guide suggests that the carvings represent dancing figures, though when they were carved and what they signify is an intriguing mystery. 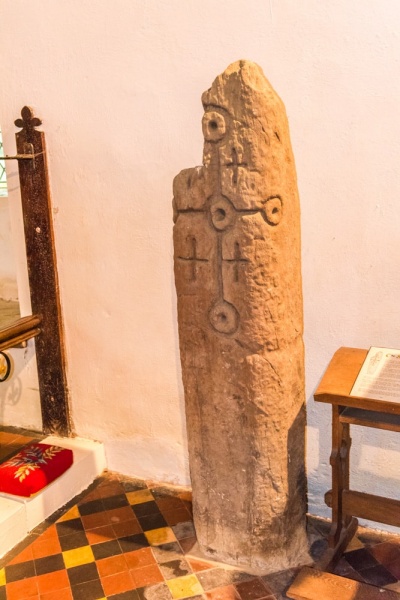 In the chancel is a peculiar pillar stone, which originally stood in the churchyard, and before that on a nearby hillside. It is carved with incised symbols representing a large cross decorated with rings and dots, and smaller crosses in the corners. There is some doubt as to how old the stone is. It may actually be pre-Christian, with the symbols added at a later date, or early Christian, dating to the 7th-9th century.

There are three 17th-century gravestones in the churchyard, the earliest dating to 1662, and several ancient yew trees.

Despite the fact that the official church website suggests that the church is locked, and the key available at the vicarage, we found the church open when we visited. 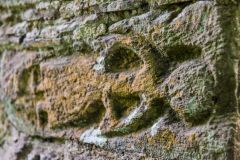 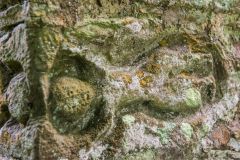 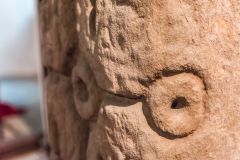 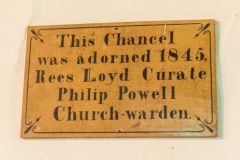 The Agent's House Bed And Breakfast - 5.3 miles
Hereford, Herefordshire
From: £70.00