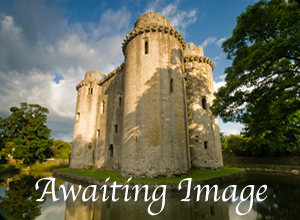 Also known as Bury Hills, Thurleigh Castle is the remains of a motte and bailey castle, though little beyond the motte still survives in a recognizable form. The site was occupied during the Iron Age, Roman, and Saxon periods.

The motte is unusual in that it has been shaped on two distinct levels, or steps. The castle may have been built by King Stephen during his tumultuous 12th-century struggle with Queen Maud. It seems likely that the fortifications occupied the upper level of the motte.

More self catering near Thurleigh

More bed and breakfasts near Thurleigh